You are at:Home»Club»Club Men»Club Men: Instonians and Carrick battle out a draw in Championship D1

Carrick's goal-line defence was probably the highlight of this game.
Club Men

Club Men: Instonians and Carrick battle out a draw in Championship D1

By Editor on September 1, 2019 0 Comments
Carrick's goal-line defence was probably the highlight of this game.
CLUB MEN ADVERTS

Instonians and Carrick locked horns at Shawsbridge on Saturday afternoon in the opening round of Ulster Rugby Championship with the hosts snatching a late 10 – all draw.

There were few thrills in this match which started in difficult conditions, took a bit of a break for a thunderstorm and culminated with Instonians snatching a draw from the jaws of defeat with a last minute penalty try. 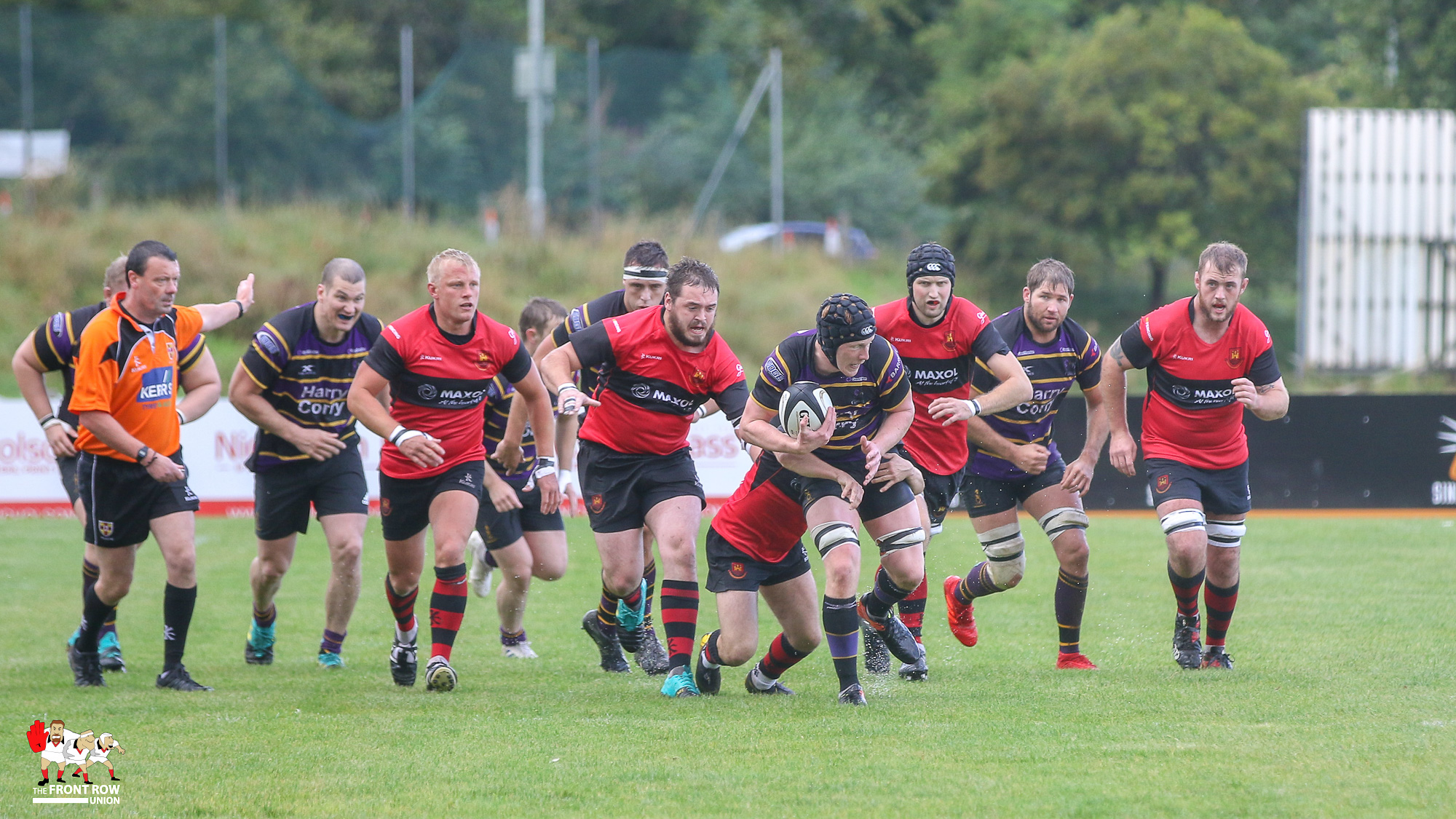 A rare Instonians break is stopped by the Carrick defence.

It really was like two old rutting stags locking horns as, initially, the weather dictated a cautious approach from both sides.

Things brightened up after the teams returned post thunderstorm but Instonins struggled to change their style as they continued to butt up against an exceptionally resilient Carrick defence for the remainder of the first half.

By that stage Carrick had taken an early three point lead through an Adam White penalty and, despite numerous chances Instonians could only reply in kind with Scott McClean knocking one over for the hosts before the break. 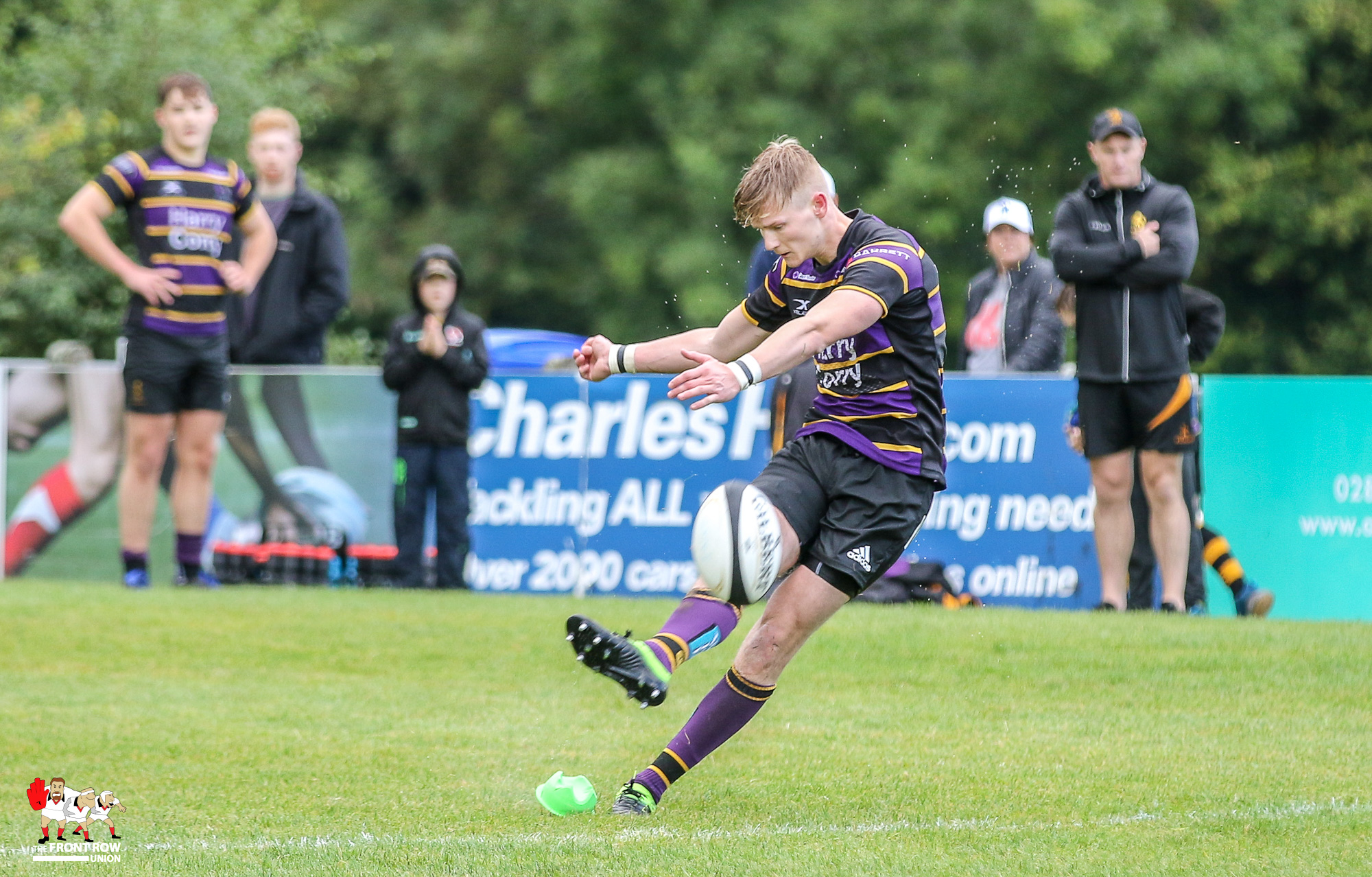 It looked as though Carrick were going to return to Woodlawn with all the points after Chris Rodgers raced clear to score under the posts, White converting, after a yellow card for each side early in the second half.

However, a last gasp effort from the hosts saw them draw a couple of late penalties and when their try-line bound maul was brought down for the second time the referee had no option but to go under the posts.

Decent amount of pictures below.