Ulster Schools finish of their Interprovincial campaign in some style with a 48 - 10 win against IQ Rugby at the U18 Festival in Limerick.
Ireland Men

By Editor on August 28, 2019 0 Comments
Ulster Schools finish of their Interprovincial campaign in some style with a 48 - 10 win against IQ Rugby at the U18 Festival in Limerick.
ADVERTS

The provincial U18 School and Club sides, plus guests IQ Rugby, completed their Interprovincial tournaments on Sunday with Leinster U18 Schools and Leinster U18 Clubs winning their respective categories.

Ulster U18 Schools finished second in the Schools Category, winning two from their three matches, and Ulster U18 Club finished last in their category after losing all three matches. Both teams finished in the same positions last season.

We’ve compiled the final tables plus a run down of the scorers from all the competing teams. 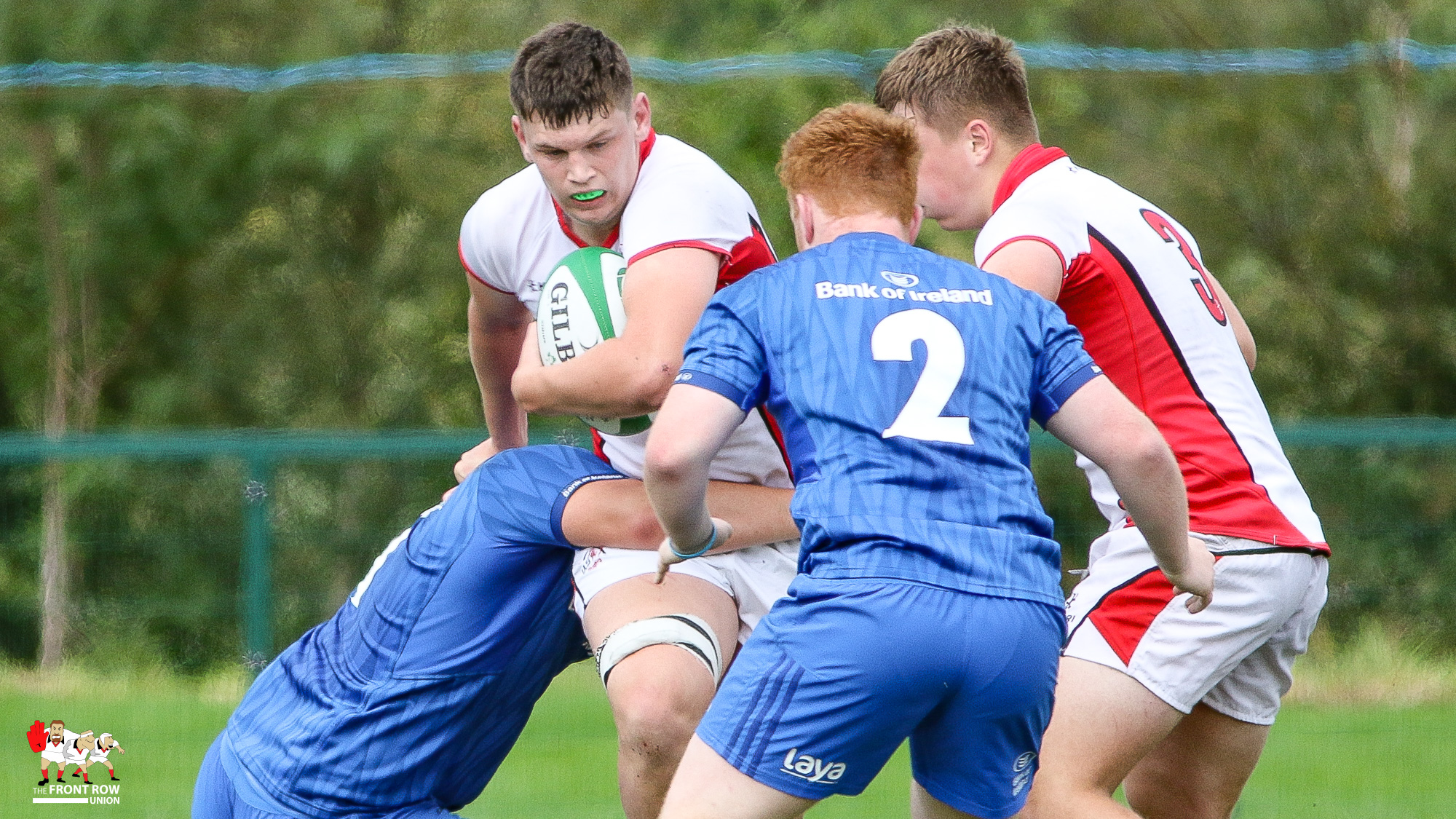 Ulster Clubs battled hard throughout the tournament but failed to capitalise on their chances.

The invitational side IQ Rugby is made up of Irish qualified players attending schools in England.

All the U18 Club sides contain a mix of schools and club players.