The Men’s Community Series continues this weekend and we continue our look at the Ulster Conferences.

You can follow all our Men’s Community Series coverage on our Competition Page. Click here for fixtures results and latest coverage. 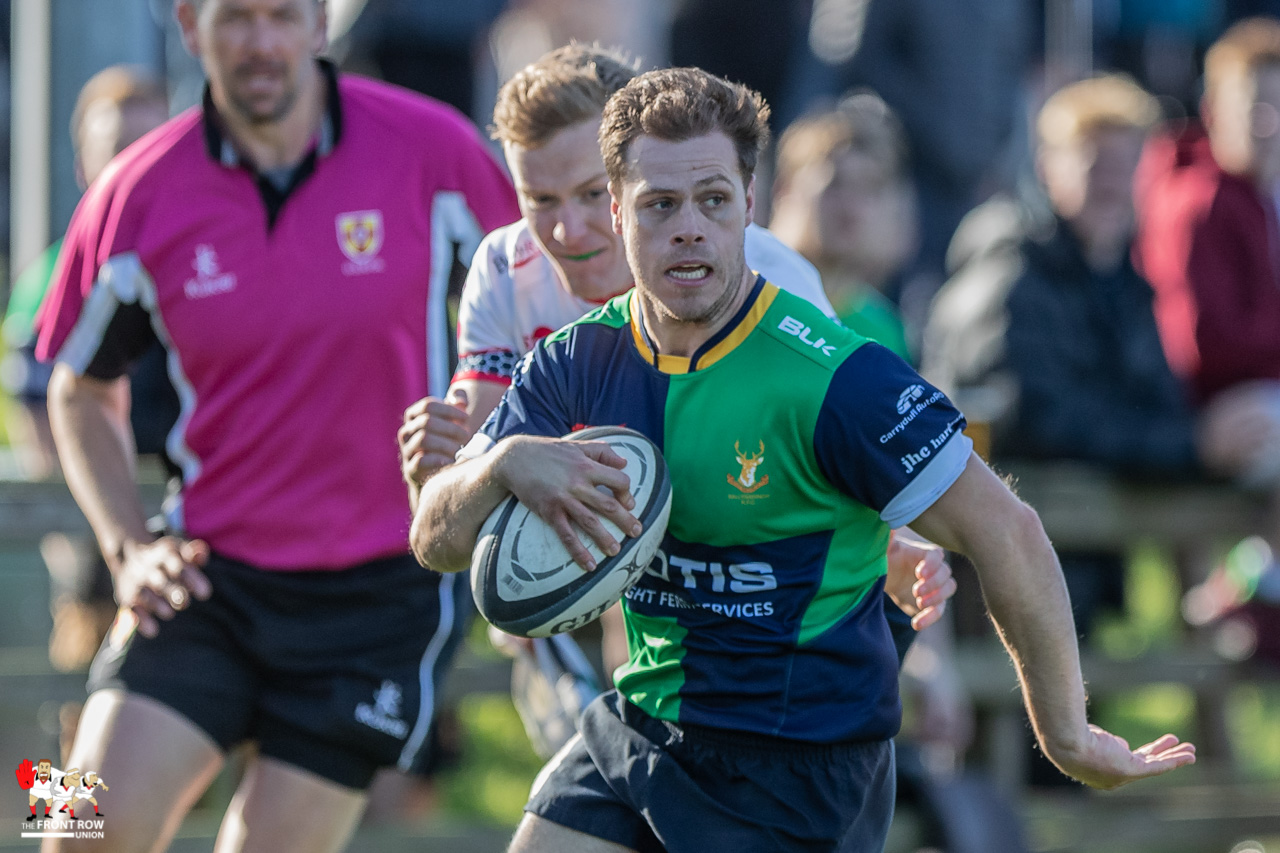 Unfortunately as I write this the Queen’s v Malone game has been Covid Cancelled but the other two are OK as yet.

Both teams recorded big wins in different ways last week. City of Armagh went 60+ against a shell shocked Rainey and Hinch snatched the bonus point win in an impressive second half at Malone.

Armagh have been the most impressive side I’ve watched live this season but we’ll get a true test of their pedigree tomorrow against Ulster’s only AIL 1A side.

I’m expecting this to be a thriller and it’s a difficult one to predict. Probably home advantage will see Hinch over the line but I wouldn’t be surprised if Armagh ended up with a try bonus and a losing bonus point in a high scoring match.

Banbridge and Rainey will be going into this game looking for their first win after defeats by Queen’s and Armagh respectively.

Unfortunately this match is now cancelled. Banbridge will now be playing Queen’s University in a friendly at Rifle Park. Kick off 14:30..

We have another Covid Cancellation in Conference 2 with City of Derry in lockdown and unable to fulfil their match at Stevenson Park.

Having watched Ballymena against Armagh in the preseason I’m surprised they slipped to a home defeat against Dungannon. In the match I saw, Ballymena were domination for extensive periods against a very good Armagh but, I suspect, they are going to struggle this week against Quins, who, our photographers are telling me, have looked good so far.

The Belfast side have experienced heads in the new coaching set up at Deramore and they will make sure that the team is well positioned to make it two wins from two on Saturday.

After a period of isolation, Omagh make their belated debut in the Community Series and they will be looking to make up for lost time at Bangor on Saturday afternoon.

We haven’t viewed either side this season, as yet, but it should be a close one between the to AIL 2C sides. Bangor will be equally keen to make up for their loss against Quins.

Don’t know what way this one will go but I’ll edge towards the home side whos extra game time should give them the edge.