The Ulster Rugby Championship looks to complete it’s second round this weekend.

You can follow our coverage of the championship on our competition pages.

We’ll get our Championship D3 page up and running in the next couple of weeks. 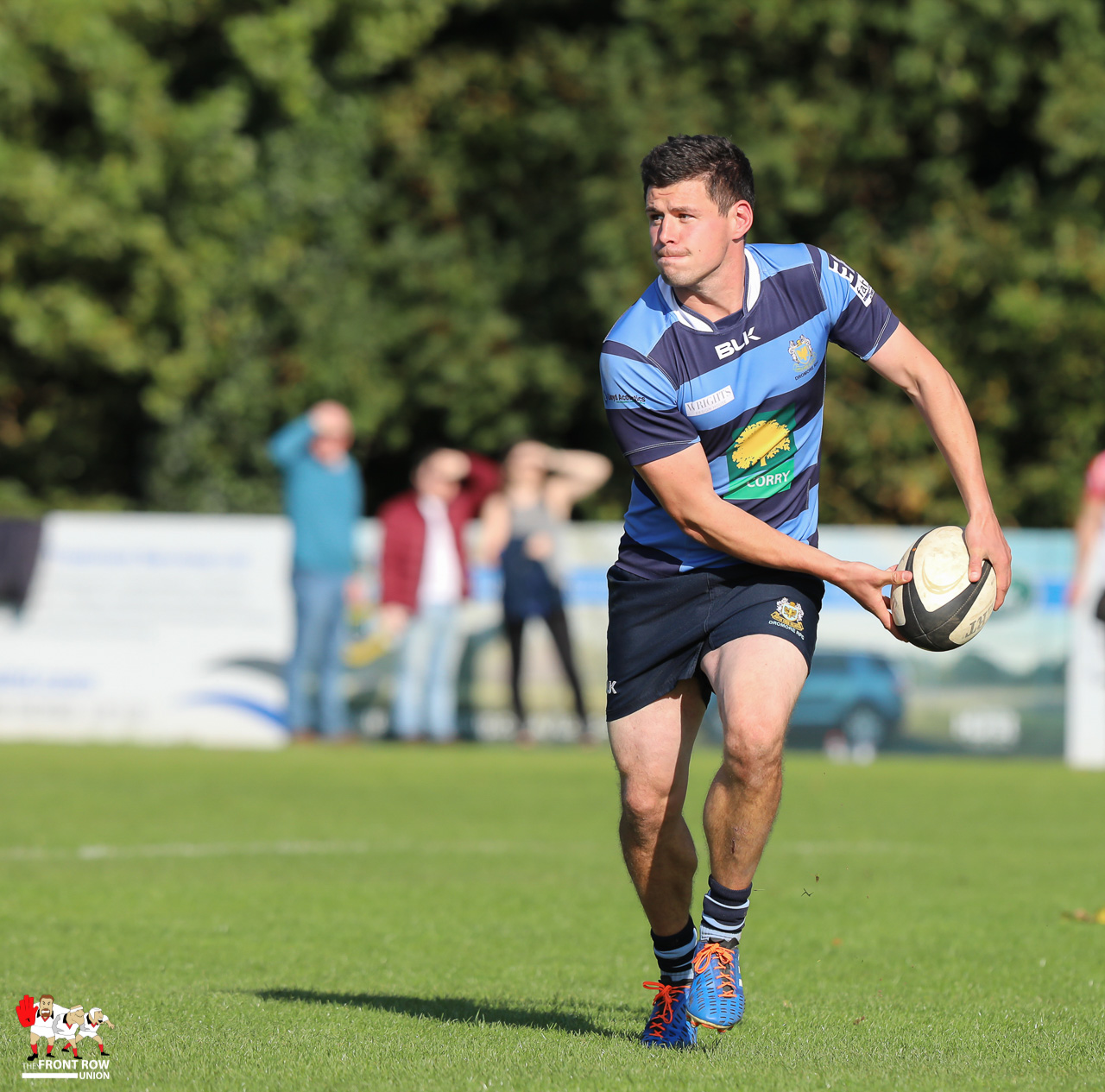 The D1 fixtures for Saturday 3rd October are below.

CI welcome Carrick to Belmont with both sides looking for their first win following losses to Dromore and Enniskillen, respectively, last week.

We’d played our joker last week, tipping Carrick to pull out a win at home against a traditionally slow stating Enniskillen, but Skins prevailed and Carrick will be looking for some sort of response.

However, CI took it to Dromore last week in an entertaining game at Belmont and we’re expecting them to come out on top against their East Antrim opponents.

The phrase “Top of the Table Clash” have accompanied these matches in recent years and even at this stage of the season this match is no different after both sides won their opening fixtures.

Ballyclare have looked sharp from what we have seen of them and they pulled out a five pointer against a strong looking Cooke last week at Shaws Bridge.

Dromore had to settle for four points in their sometimes feisty game against CI and, going by their own high standards, they would have been expecting more.

Difficult one to predict on so little evidence but I have a sneaking suspicion that Ballyclare might just nick this one.

I was interested to see how Clogher Valley pushed on this season after their young side impressed the times we caught up with them last year. However, their draw at Grosvenor last week doesn’t point me in any direction.

Skins seem to have hit the ground running this season and they will be keen to keep the momentum going after their win at Carrick.

I expect the home side to battle out a win in this one.

This will be our D1 featured match this week.

Instonians returned from Chambers Park last week with a try bonus win against Portadown and Grosvenor battled out a draw at Gibson Park against Clogher Valley.

The expectations would be for a home win in this one but in the pre season match we caught Inst did struggle to make headway against an enthusiastic Academy pack, albeit in a preseason hit out.

Grosvenor generally try to play an exciting game but if they can match that with their forwards effort they might get the result.

Neither side picked up a win last week but Cooke did bag a try bonus in their match against Ballyclare.

I was impressed by the Belfast side in the preseason match against Academy, their only issue being a few passes going astray, and getting a point against an inform Ballyclare last week is something to build on.

Portadown will be keen to put last season’s disappointments behind them but I suspect that Cooke will be too strong though if Portadown get stuck in, and force a few fumbles, you never know. 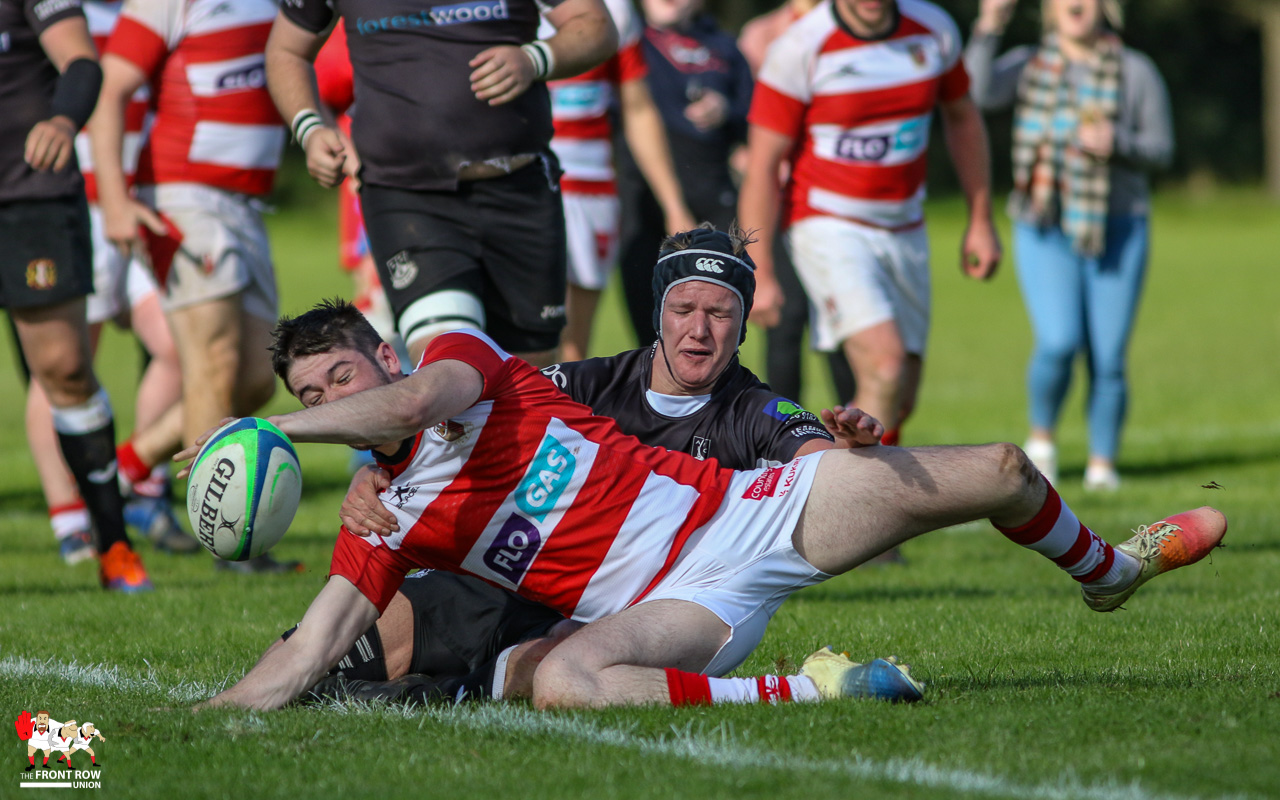 The D2 fixtures for Saturday 3rd October are below.

Apologies to Academy and Donaghadee as we had their match down as cancelled last week and Lisburn and Limavady for posting the wrong score. These have been corrected. hopefully it was just down to the excitement of the first week.

Two hard working teams go head to head at Lansdowne Road. Ards deserved more in their match against Randalstown and Academy battled to a win at Donaghadee.

I’ve admired both teams workrate so far this season though Ards will need to keep their concentration up if they are going to stop Academy picking up a second win.

Both teams will be mostly satisfied with last weeks results. Coleraine sneaked a win against, local rivals, Ballymoney and Larne drew at Lurgan.

Haven’t caught up with Coleraine yet but, my local side, Larne have been somewhat slow out of the blocks in their last two games and if they can switch on from the start their exciting, young, back line certainly has the ability to take the points.

Another derby match for Ballymoney as they travel to Limavady.

Unfortunately for the visitors, Limavady seem to have retained much of their form from last season and it’s hard to look beyond a home win for this one.

This will be our D2 featured match this week.

Both teams will be looking for their first win in this one and I suspect it’s going to be a close game.

However, I’ve a feeling that Donaghadee might just edge it.

Thoroughly enjoyed my trip to Neillsbrook Park last week and it looks like another cracking game this week.

Despite recording a five pointer last week Randalstown did look vulnerable for long periods against Ards and If Lurgan can put them under pressure for the full 80 they have every chance.

However, I’m expecting Randallstown to hold on for their second win.

There is still a degree of uncertainty with these matches with Virginia v Strabane called off this week. The remaining fixtures are as follows.

We expect to start our coverage of his league next week.