The Community Series is expected to be a “one-off” competition set up to give clubs a controlled return to rugby following the shutdown of all sports activities in March 2020 due to the Covid 19 outbreak.

We’ll largely be covering teams in Ulster 1, Ulster 2, Leinster 1 and Munster 1. We are still waiting to hear what’s happening with the women’s teams in Connact to see if we can combine men’s and women’s coverage there.

About the Community Series

Fixtures and results in the conferences we are covering are below in the sortable table.

The season was paused by the IRFU on 15th October 2020 for, as yet, an unknown period of time. We have classified fixtures for the weekends of 17th and 24th October as 0 – 0 draws. When this is confirmed, or otherwise, we’ll update league tables accordingly. 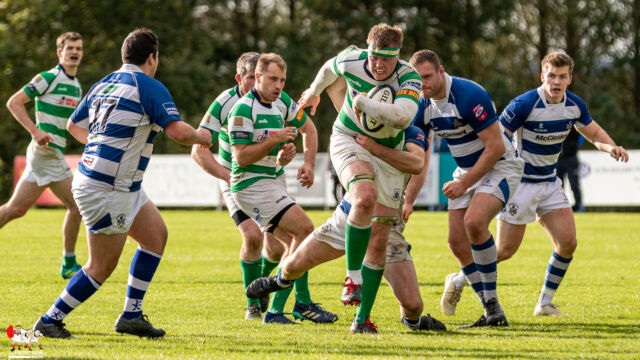 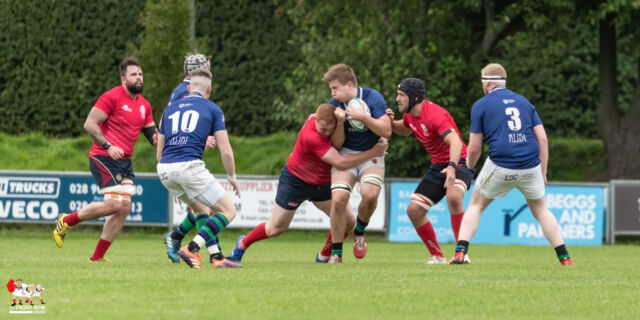