By Editor on March 28, 2020 0 Comments
Old Belvedere and Malone need to mobilise their support for the next two rounds of our Virtual AIL
CLUB WOMEN ADVERTS
JOIN US

Our first remote rugby match results are in.

With voting ending last night in the Week 9 refix match between Cooke and Suttonians and the Week 10 refix between Malone and Suttonians we can update our Women’s Virtual AIL table as the teams go into the Week 13 Matches today.

There were 362 votes cast over the two games and with our adjustments we get the following virtual results.

Cooke and Suttonians both get a win. A late mobilisation by Cooke sees them as the only side to pick up a virtual “try bonus” and Malone picked up a losing bonus.

This leaves the table as follows as the teams go into the penultimate round this afternoon. 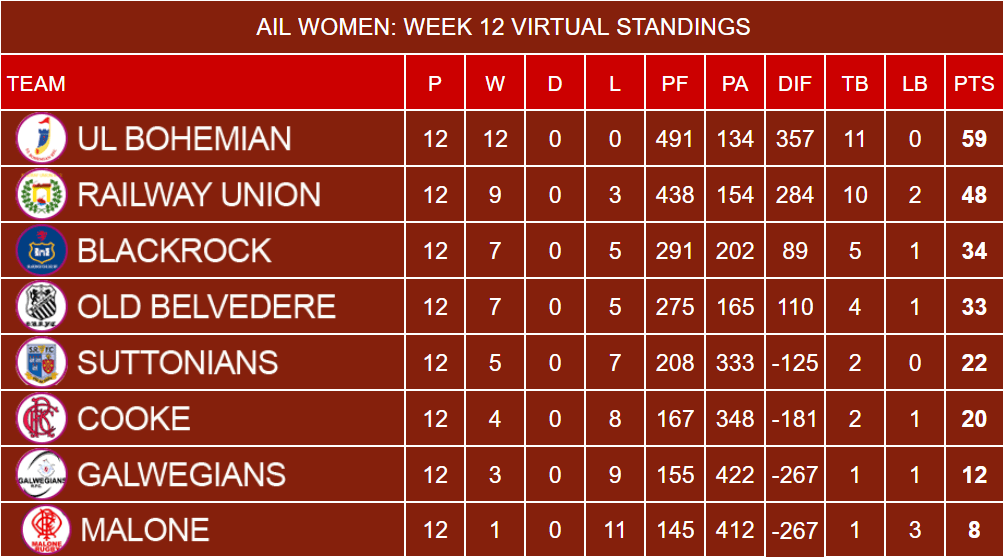 HOW WE WORKED OUT THE SCORES

The votes cast were as follows.

This gave us a total of 362 votes over the two games. Going on this seasons match scores the average amount of points scored per game was 44.3 points so this gave us 87 points to play with over the two virtual matches.

Multiplying the votes by 0.24 gave us the virtual “scores” as follows.

As Cooke got over 100 votes, and had the most votes in their match they were awarded 4 match points and a virtual “try bonus” with Suttonians failing to pick up any match points in that game.

However, Suttonians picked up four match points in their virtual “win” against Malone with Malone picking up a virtual “losing bonus point” after losing by less than 7 points.

There virtual scores and match points have been added to the league table to give our virtual standings.

Suttonians missed out on their chance to be competing for a top four place as we go into the last two rounds but there are still plenty of bragging rights to be played for, not least, which team can mobilise their support and get their voters out to secure a win.

You can continue voting on the Week 13 matches until Midnight Saturday 28th March.

As I write, there are three sides with a bonus point in the bag as UL Bohemian, Cooke and Galwegians all have at least 100 votes in the bag but, with 15 hours to go before  voting ends, there is still plenty of time to affect the results. 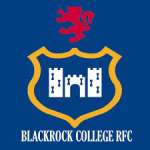 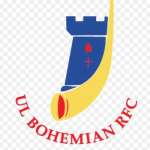 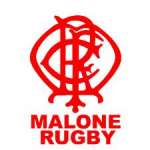 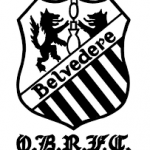 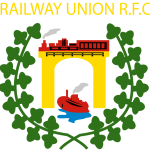 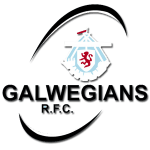