By Editor on January 6, 2020 0 Comments
Ethan Murphy heads for the line for Monaghan's third score against BHSFP
CLUB MEN ADVERTS

Monaghan consolidated their position at the top of Ulster Rugby Championship Division 3 with a bonus point win at Belfast High School Former Pupils RFC on Saturday afternoon. However, the home side made their visitors work hard for their 5 – 26 win in an entertaining match.

It was a tight enough opening quarter. Monaghan certainly edged territory but that was largely due to the High Schools preference to run the ball from deep in their own half and Monaghan’s ability to snuff out most of these counter attacks before they developed. 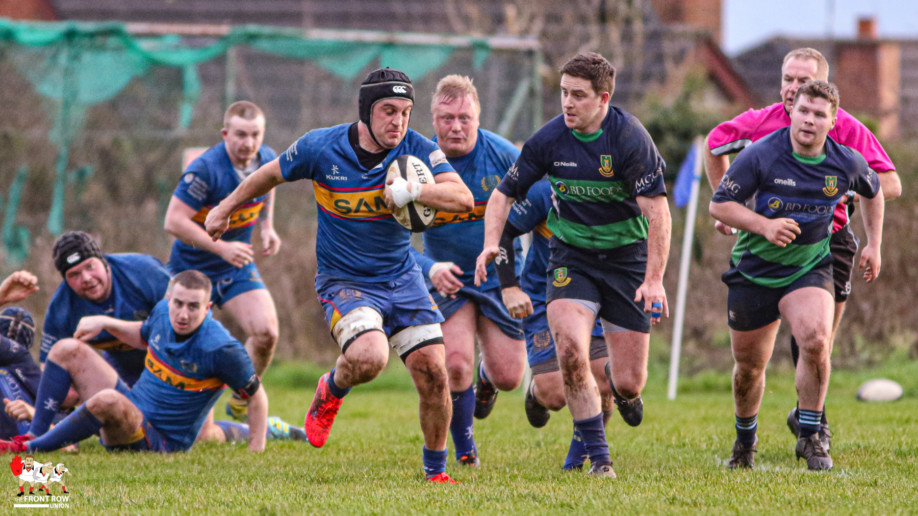 BHSFP were prepared to run the ball from any part of the pitch.

However, despite spending 20 minutes camped deep in BHSFP territory the visitors had nothing to show for their efforts but a missed penalty.

It took almost half an hour for the league leaders to break down the High Schools defence and it was no surprise that the breakthrough came from their industrious second row Clayton Wilson from close in. Josh Graham added the extras and minutes later the chippy scrum half was sprinting for the line for a try of his own after an uncharacteristic lapse in defence from the home team. Graham missed the conversion for his ow try leaving the score at 0 – 12 in Monaghan’s favour as the teams turned round. 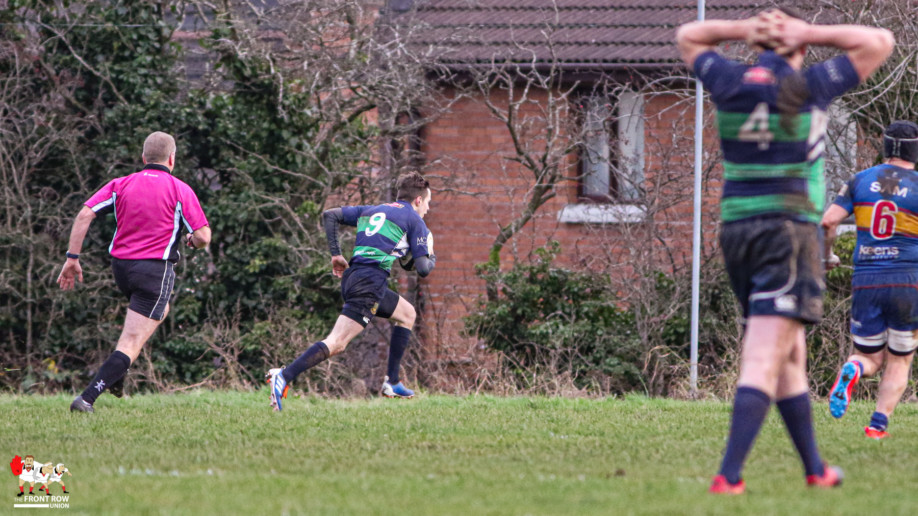 The High School enjoyed more of the territory in the second half but the street wise Monaghan pack was still the dominant force on the pitch. After a period of pressure in the High School 22 the Monaghan forwards worked enough space for centre Ethan Murphy to wrong foot the defence and slide home under the posts for Graham to convert.

The High School enjoyed a good period after the restart an it ended with their second row crashing over for an unconverted try, giving them something to play for in the remaining 20 minutes. 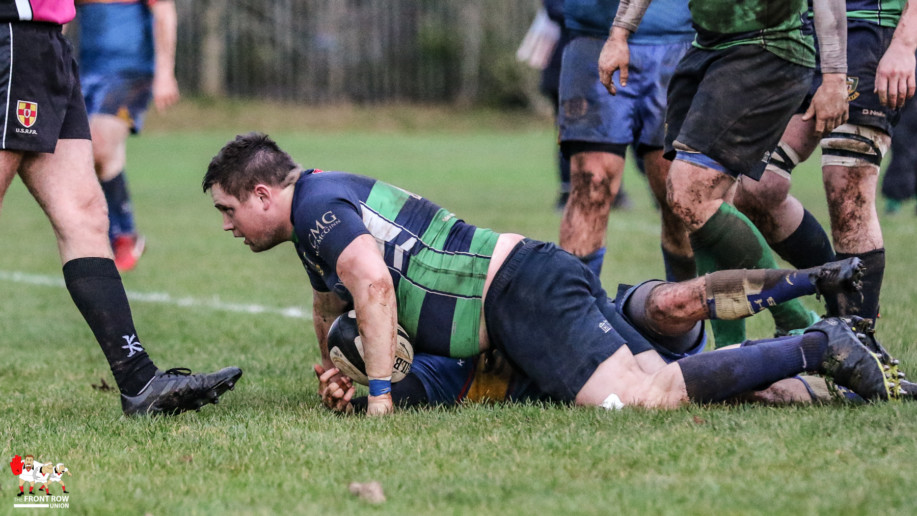 However, it was Monahan that were to have the final say with Chris Brady hitting a good line to crash over in the closing minutes. Graham knocked over the conversion to give a final score of BHSFP 5 Monaghan 26.