UL Bohemian maintain their 100% record with a comfortable win against Cooke in Limerick.
Club Women

By Editor on November 25, 2019 0 Comments
UL Bohemian maintain their 100% record with a comfortable win against Cooke in Limerick.
CLUB WOMEN ADVERTS

UL Bohemian maintained their 100% record with a comfortable win against a rusty Cooke on Saturday afternoon at UL Sports.

The home team dominated proceedings as they raced to a 24 – 10 lead at half time scoring four tries, two converted. 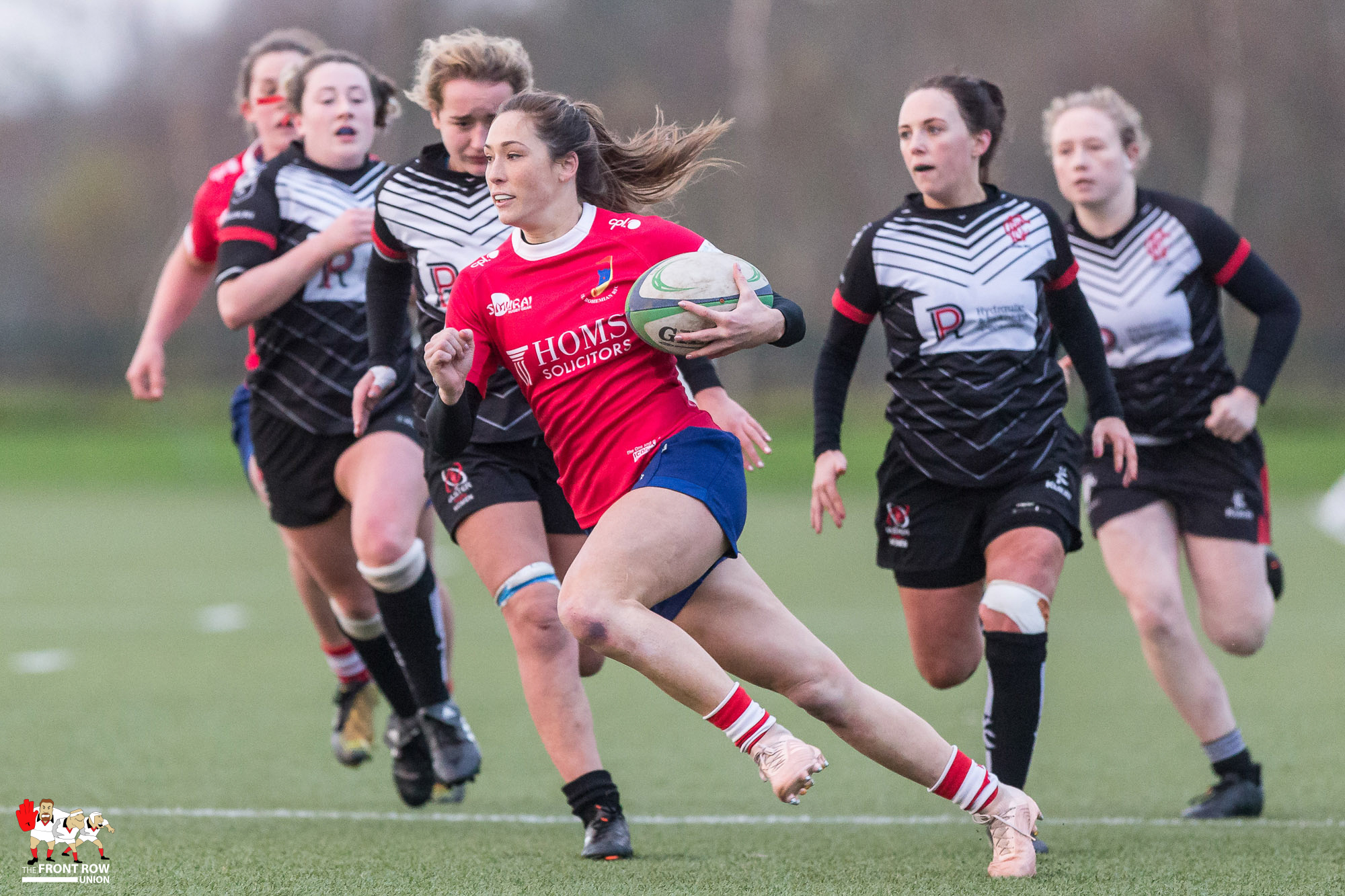 Eimear Considine scored a brace of tries for UL Bohs.

Cooke responded with try, converted by Vicky Irwin, who also added a penalty. Who scored at the bottom of the pile up has been a source of confusion throughout the day but we can finally confirm that captain Beth Cregan was awarded the score. 🙄 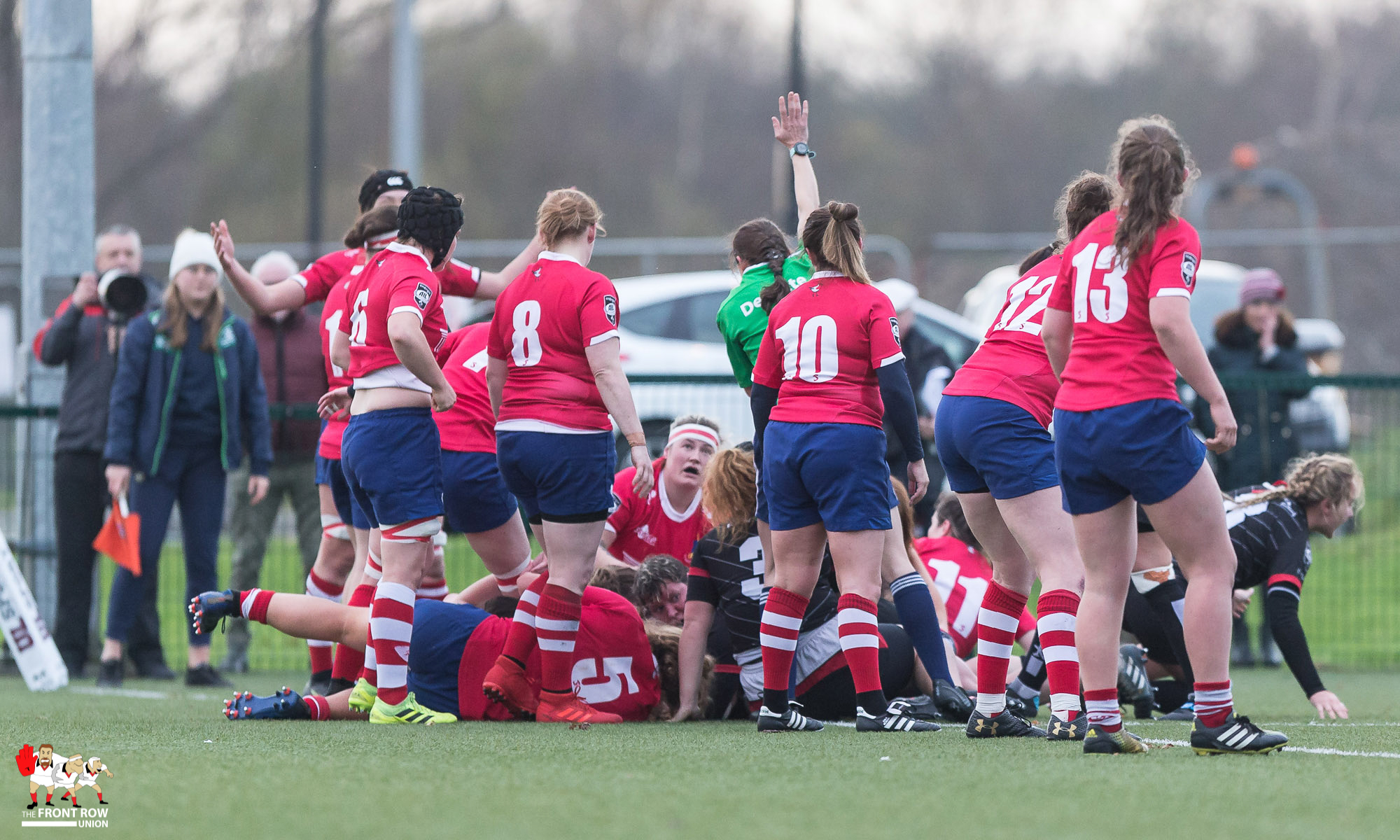 Ilse Van Staden and Beth Cregan go over against UL Bohemian with Cregan awarded the try.

The second half was all Bohs as Cooke lived of scraps, the home side running in a further 22 unanswered points for a 46 – 10 win.