Railway Union kicked off the defence of their league title with a 10 - 60 win away to league newcomers Suttonians.
Club Women

By Editor on October 14, 2019 0 Comments
Railway Union kicked off the defence of their league title with a 10 - 60 win away to league newcomers Suttonians.
CLUB WOMEN ADVERTS

Railway Union kicked off the defence of their All Ireland league title with a convincing win at newly promoted Suttonians on Saturday evening.

Despite the one-sided 10 – 60 scoreline Suttonians contributed plenty to the game, the North Dublin side had the territorial advantage in the first half but they were unable to take their opportunities.

We were a few minutes late arriving for this one and Railway were already 7 points up thanks to a Stephanie Carroll try, converted by Katelyn Faust. 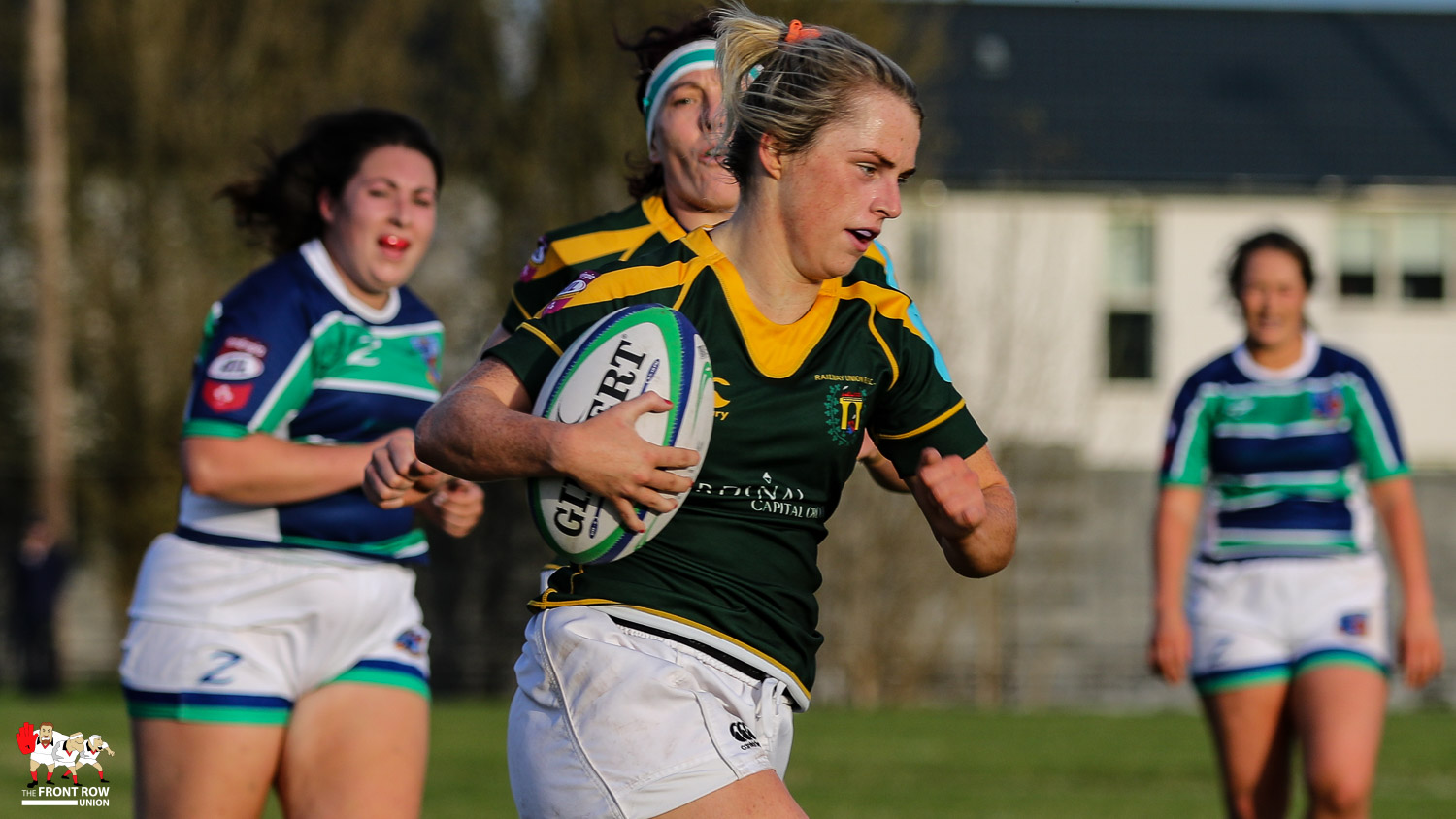 However,  Suttonians were applying pressure in the Railway 22. Unfortunately, for the home side a turnover by Railway saw the Park Avenue outfit break out for Carroll to score her second. It was a pattern that repeated itself throughout the half with Daily Earle, and Ailsa Hughes (2) getting on the scoreboard.

Suttonians continued to work hard hard after the break and they got some reward for their efforts with a brace of tries from their winger Maeve O’Brien who finished her two efforts well. 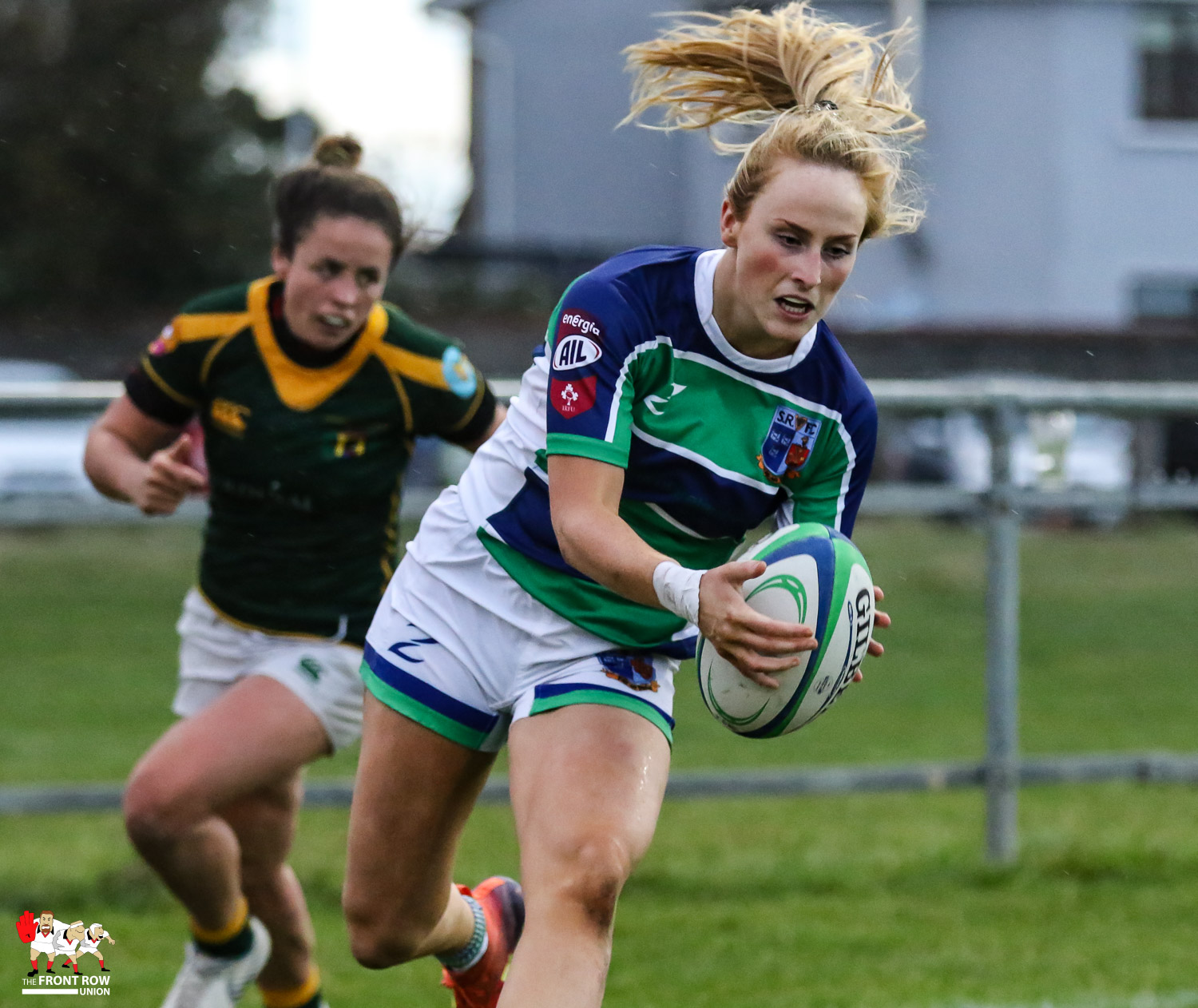 However, the Tribe continued to struggle with the faster pace of the game in open play and Railway crossed for another five tries as Carroll completed her hat trick with Niamh Byrne, Lisa Callan, Lindsay Peat and Grainne O’Loughlin also crossing.

Faust added a second conversion and Larissa Muldoon added three to give a final score of Suttonians 10 Railway Union 60.

We caught up with Suttonians captain Julia Bauer after the game.

HUGE Gallery below – over 300 images.