Enniskillen proved their credentials as a title contenders in the Ulster Rugby championship with a convincing 3 - 37 win at CIYMS on Saturday afternoon.
Club Men

By Editor on October 13, 2019 0 Comments
Enniskillen proved their credentials as a title contenders in the Ulster Rugby championship with a convincing 3 - 37 win at CIYMS on Saturday afternoon.
CLUB MEN ADVERTS

Report and pictures by Richard Owens.

For 28 minutes both teams looked like they might win if they could keep the ball long enough and stop giving possession away as both attempted to play running rugby on a breezy day in Belmont.

Enniskillen playing with the wind fielded the kick off and ran straight back at a startled CIYMS almost like they weren’t expecting it.

CI had to snap into defensive mode sharpish and managed to keep the visitors from scoring holding the ball up as ‘Skins crossed the line. They remained in CI s half for long periods as the home team struggled to escape into opposition territory.

Eventually as the half hour approached CI infringed on their own 22 and ‘Skins vocal scrum half, N.Finlay kicked the penalty, the impasse finally shattered. 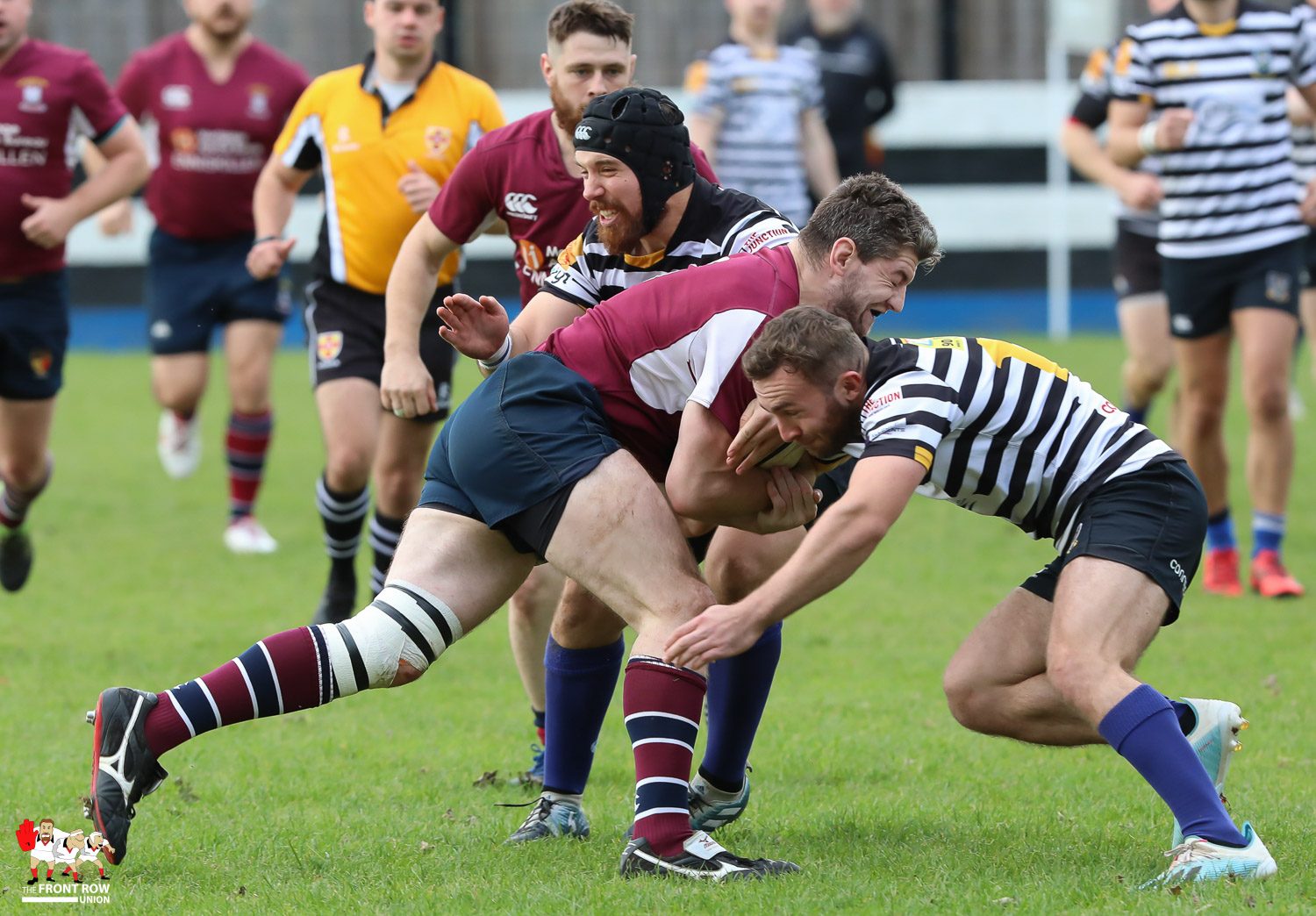 Enniskillen got on the attack early against CIYMS.

Seven minutes later ‘Skins had their best move of the half. With a midfield scrum and CI’s defence spread across the width of the field the ball was quickly moved through the hands and their right wing A.Finlay, rounded CI’s last defender to go over for the first try. Simple conversion by the other Finlay added the extra points. 10-0.

CI responded positively and finally got some play in the visitors half. Their reward was a penalty and Kilgore kicked accurately through the uprights despite the swirling wind.

At this point it looked game on but just before half time Enniskillen nicked another try with a attacking line out 5m out, recycling 3 times before crossing, again converted, to push their lead to 17-3 at the break.

The second half was not pretty if you were wearing black and white.

Repeated errors allowed Enniskillen to establish good field position which they did not squander. Penalty, kick to the corner, cleanly won line out and drive over, try. It must have felt like deja vu for the crowed as this pattern was repeated with the only exception Enniskillen shifted the ball out to the wing to get their 4th try.

Bonus point in the bag Enniskillen went on the rampage with surging runs from their flanker, Harte and added injury to insult with a final try with that man Harte superbly offloading in the tackle to gift his trail runner an easy touch down. Finlay finished this encounter with the conversion. 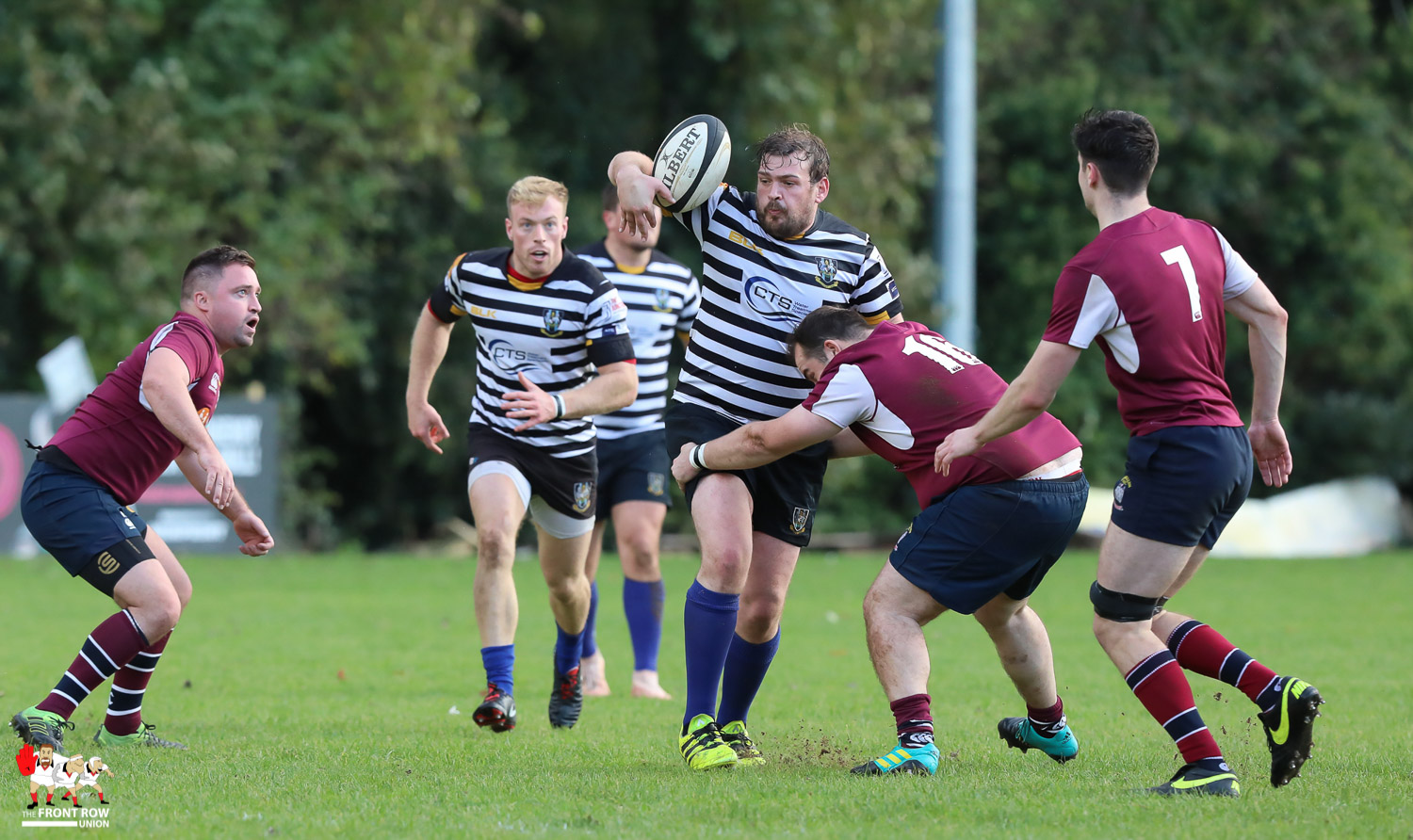 A CIYMS break is halted in the second half.

Final score 37-3 to Enniskillen who look like they might give Instonians, Dromore and Ballyclare a run for their money in up coming fixtures.