Ballyclare RFC came out on top 5 - 18 in an early season tester at Gibson Park against Grosvenor RFC in the Ulster Championship D1.
Club Men

By Editor on October 13, 2019 0 Comments
Ballyclare RFC came out on top 5 - 18 in an early season tester at Gibson Park against Grosvenor RFC in the Ulster Championship D1.
CLUB MEN ADVERTS

Report and pictures by Bob Given Photography

The visitors started in determined fashion with Michael Kirk crashing over in the corner for an unconverted try in the opening minutes. 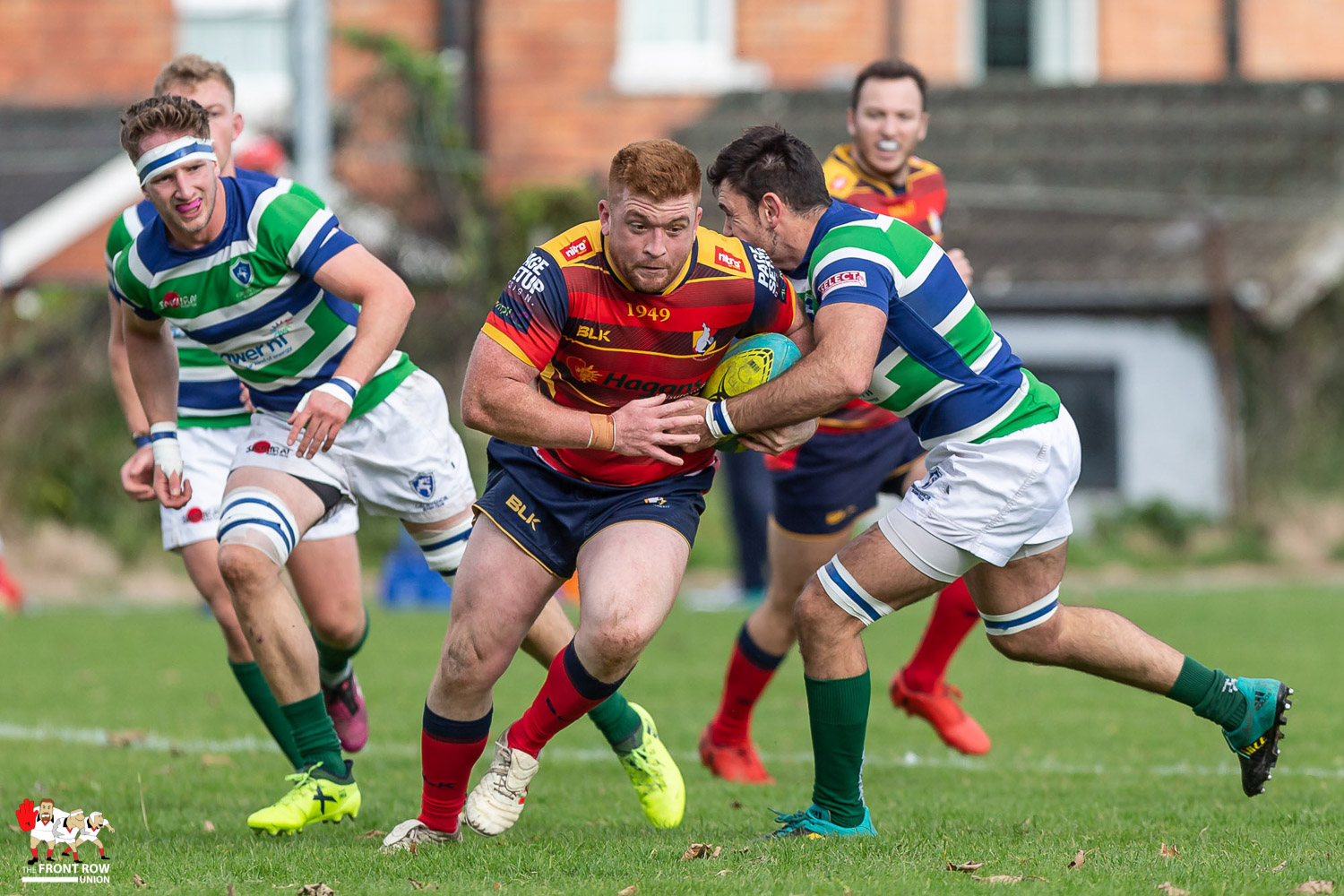 Ballyclare go on the attack against Grosvenor at Gibson Park.

Grosvenor responded and camped on the Ballyclare line, but, following a break out, Stuart Cusack touched down in the opposite corner for another unconverted try.

On the stroke of half time Joel McBride converted a penalty goal to increase Ballyclare’s lead to 13 – 0.

The second half was much more evenly matched with play fluctuating between both halves. 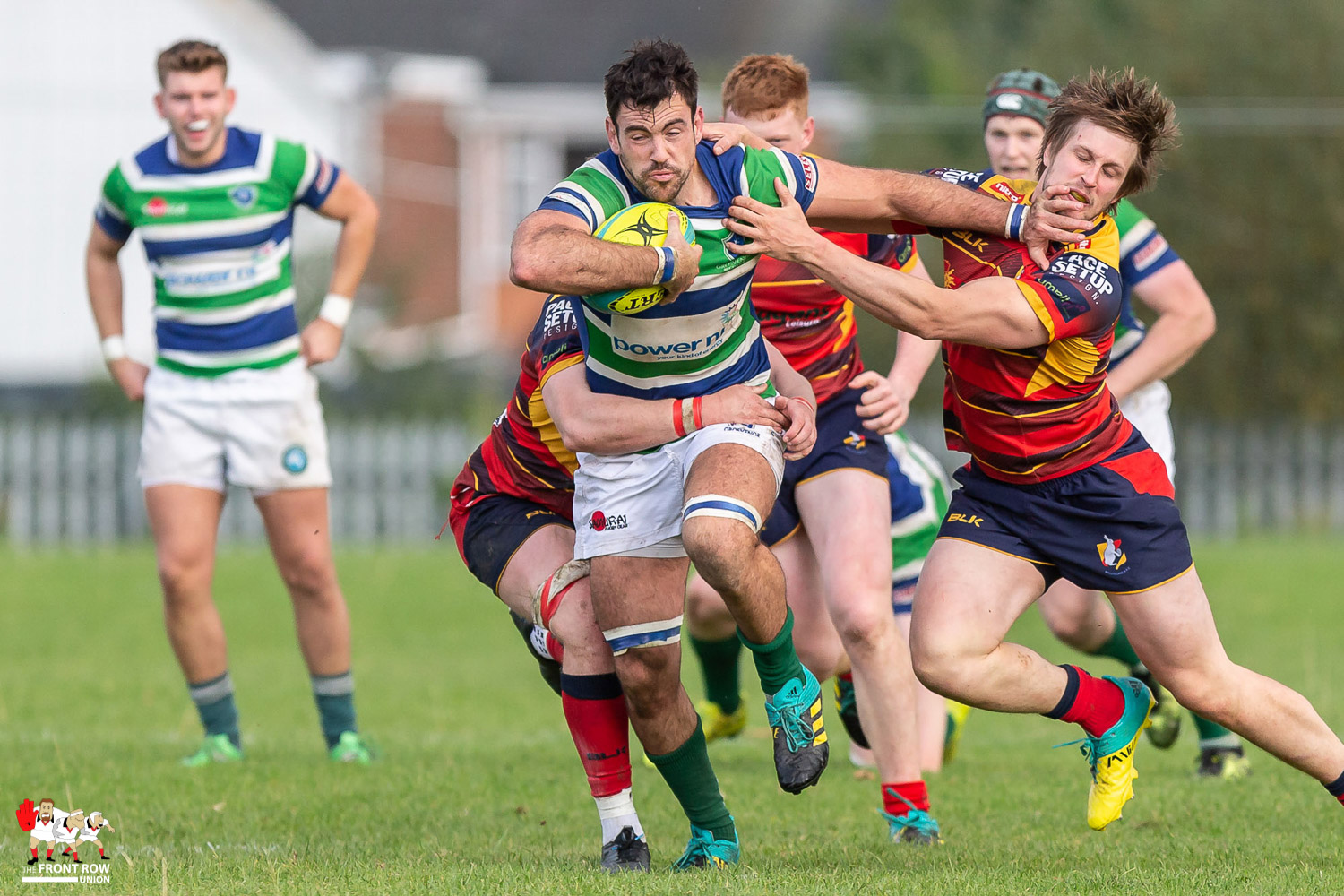 Andrew Kelly on the charge for Grosvenor against Ballyclare.

Try though as they might Grosvenor couldn’t score again, as they went in search of a losing bonus point, leaving Ballyclare worthy winners 5 – 18.