UL Bohemian kicked of the Women’s Community Series last Friday night with a big win against Shannon LIT in the Munster Conference.

The Leinster conference kicked in on Saturday with Railway Union and Blackrock both clocking up more than 60 points at Suttonians and Wicklow respectively.

The Ulster and Munster conferences were completed on Sunday with Cooke recording a bonus point win against Malone and the newly formed Kerry created history with a win against Ballincollig in the weekends closest match. There was one cancellation in the Ulster series with City of Derry and Queen’s University awarded a draw as Derry are under restricted travel. 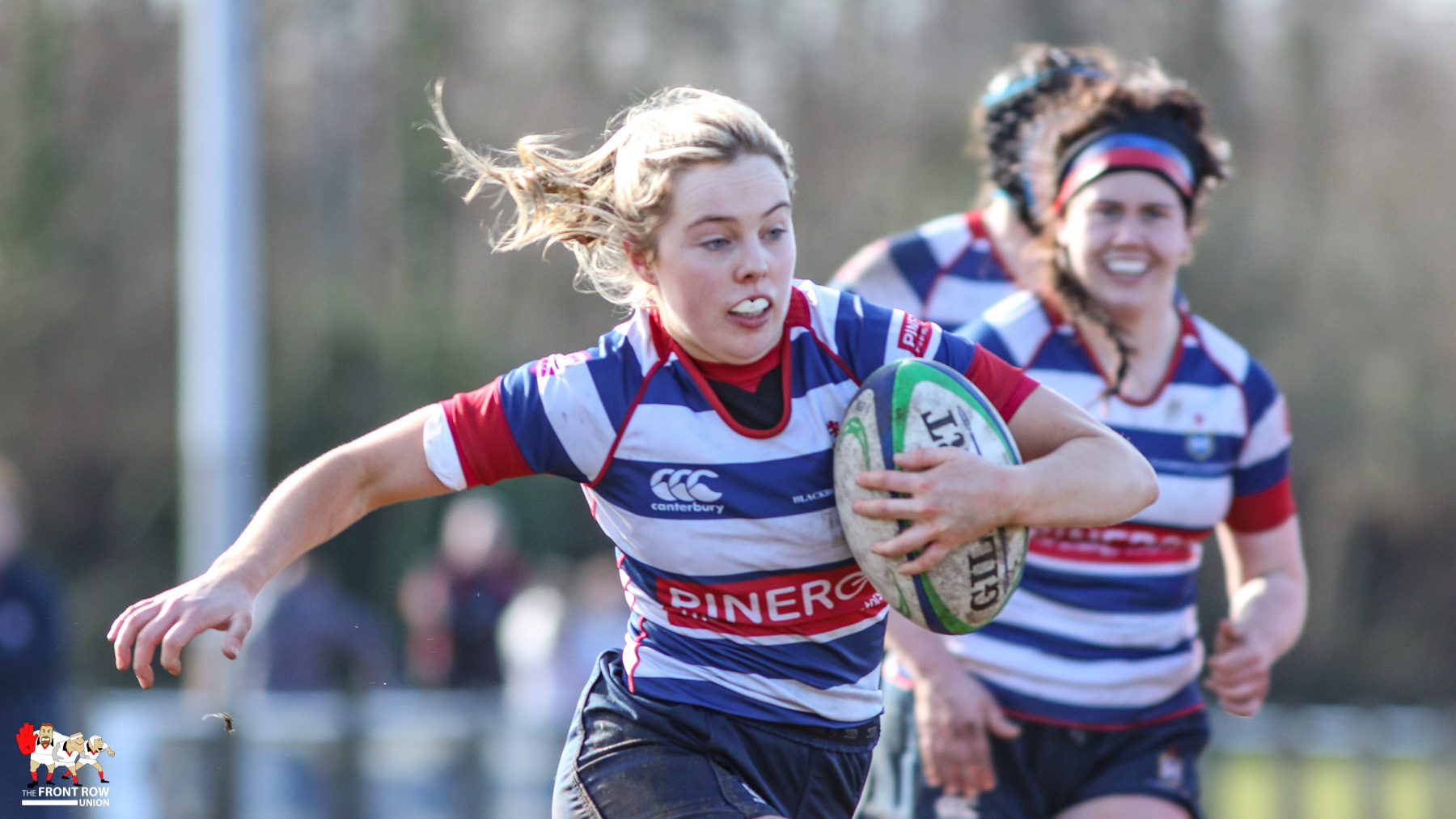 Blackrock set the early pace in the Leinster Conference.

Blackrock hit the ground running last weekend with a big win at Wicklow while Suttonians were slow to get out of the starting blocks as Railway ran wild at Station Road for the second successive season.

You would have to say that everything points towards a big win for the home side in this one. We know from last season that The Tribe are a better team than last weeks scoreline suggests but they will need to make a substantial improvement if they are going to slow Blackrock’s charge towards pre-eminence in Dublin.

It’ll be another tough day at the office for Wicklow as they travel to D4 to face an Old Belvedere side itching to get on the pitch for their first competitive fixture in this competition.

Belvo will be buoyed by a fine sprinkling of Ulster players as Brittany Hogan makes her debut for the club alongside Jemma Jackson and Fiona Tuite in a new look backline.

I suspect it’s the start of a rebuilding period for the Dutchesses of D4, as new coach Johnny Garth assesses his players, but they should have enough to see off the Wicklow challenge who are on their own longer journey in their first season at this level. 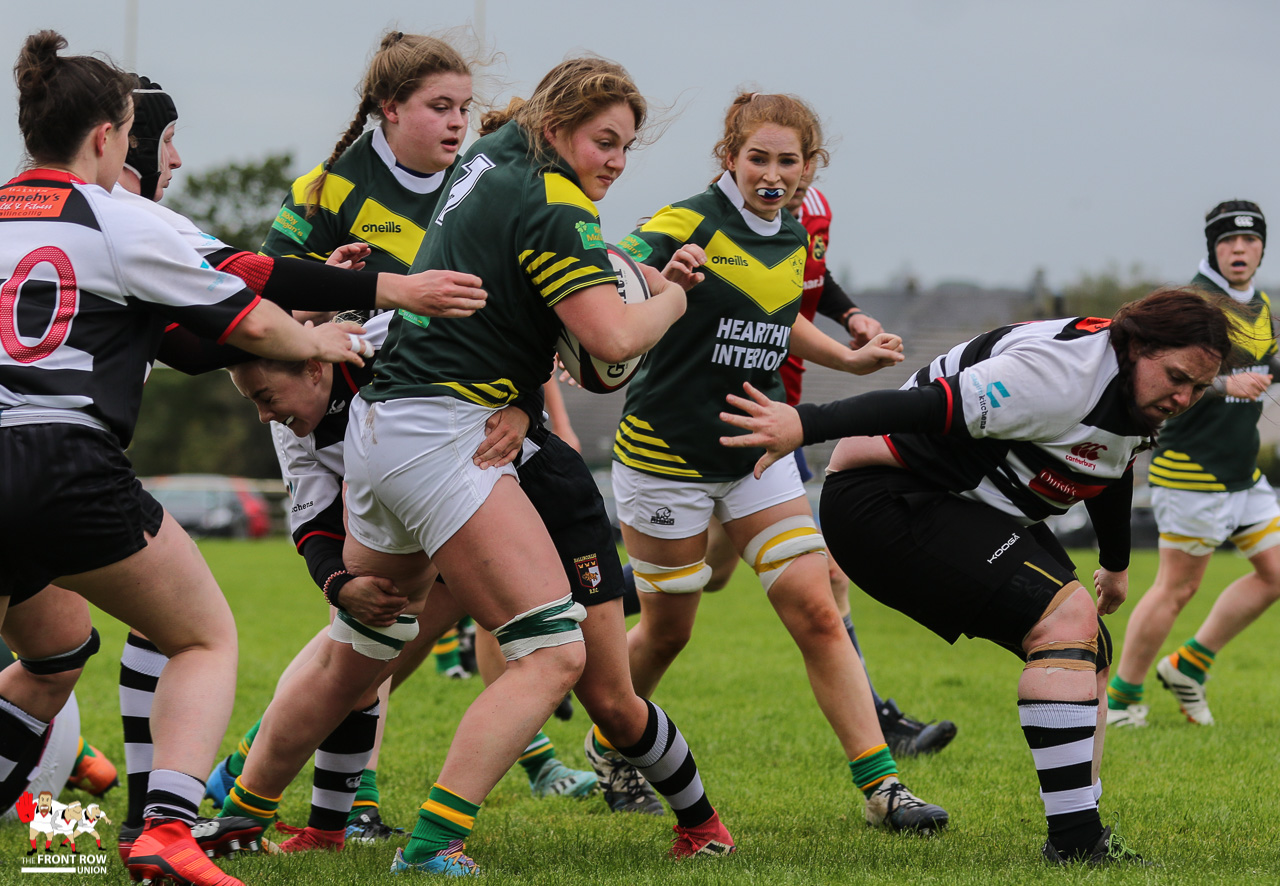 Kerry will be looking to build on their opening day win.

Newly formed Kerry will be looking to build on last weeks win against Ballincollig but they will face a much stiffer challenge as they welcome last seasons “invincibles” to O’Dowd Park.

It may perhaps be a bigger occasion, than last weeks debut for the fledgling side, but I suspect Bohs will be their usual ruthless selves and they should win this one with something to spare.

AIL newcomers Ballincollig will still be smarting after getting turned over by Kerry last week and it’ll be interesting to see how they respond when they travel to Limerick to play the combined side of Shannon and LIT.

Shannon LIT will also be keen to make their mark in this competition and I guess this one will go down to whatever team has learnt the most from their opening round losses.

Recent history would point to a win for Ballincollig with the Cork side expected to get their account up and running this weekend. 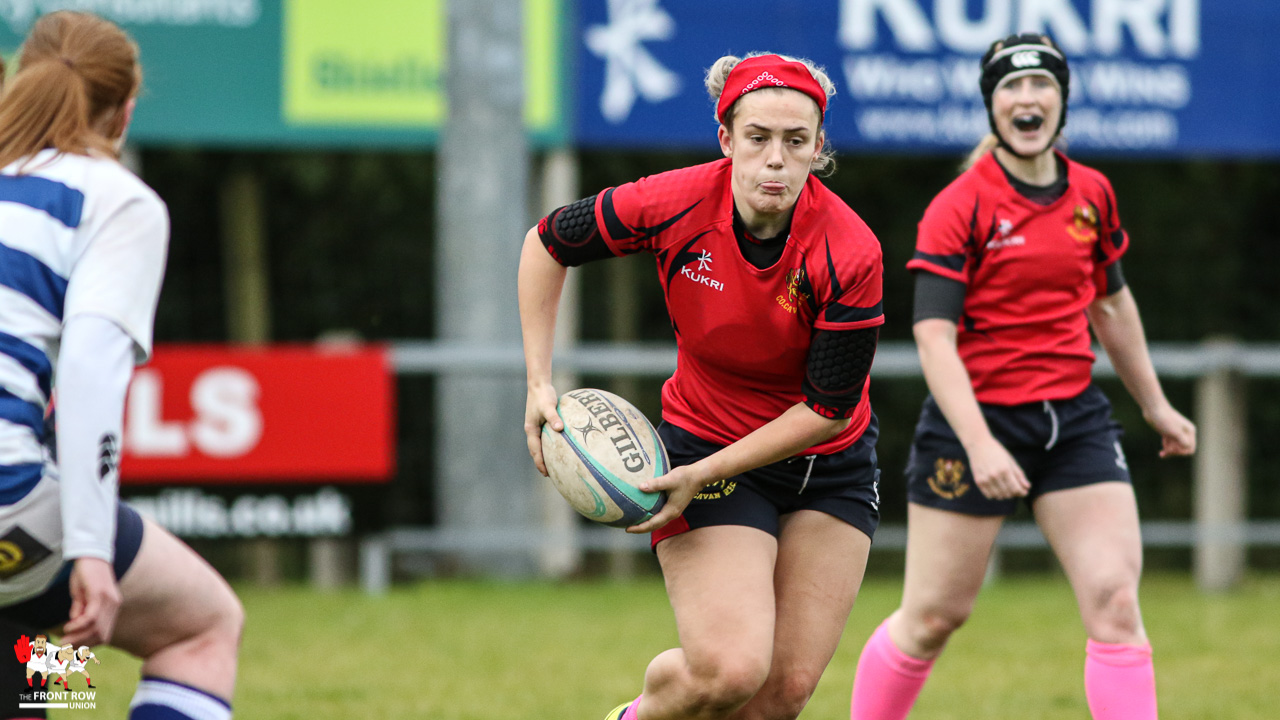 There was a bit of spice the last time these two teams met with Queen’s edging the Junior Cup match, at the Dub, 12 – 10 way back in February

Shortly after both teams went into an extended period of inactivity and it’s probably Cavan who have come out the other side in better shape having got a game under their belts last weekend.

Queen’s definitely need a run out and if they can field a full team, under the current restrictions, they have a good chance but I suspect this one will go the way of the “battle hardened” hosts.