There was only one fixture completed in the Ulster Conference Division 1 in Week 2 with City of Armagh moving to the top of the league after a last minute win against Ballynahinch.

Division 2 also only managed one completion with Bangor coming out on top against Omagh Academicals. Unfortunately our photographer had gone to Ballymena which was a late call off.

With no other matches in any other competition, this week, we should catch quite a few of this week’s scheduled games. 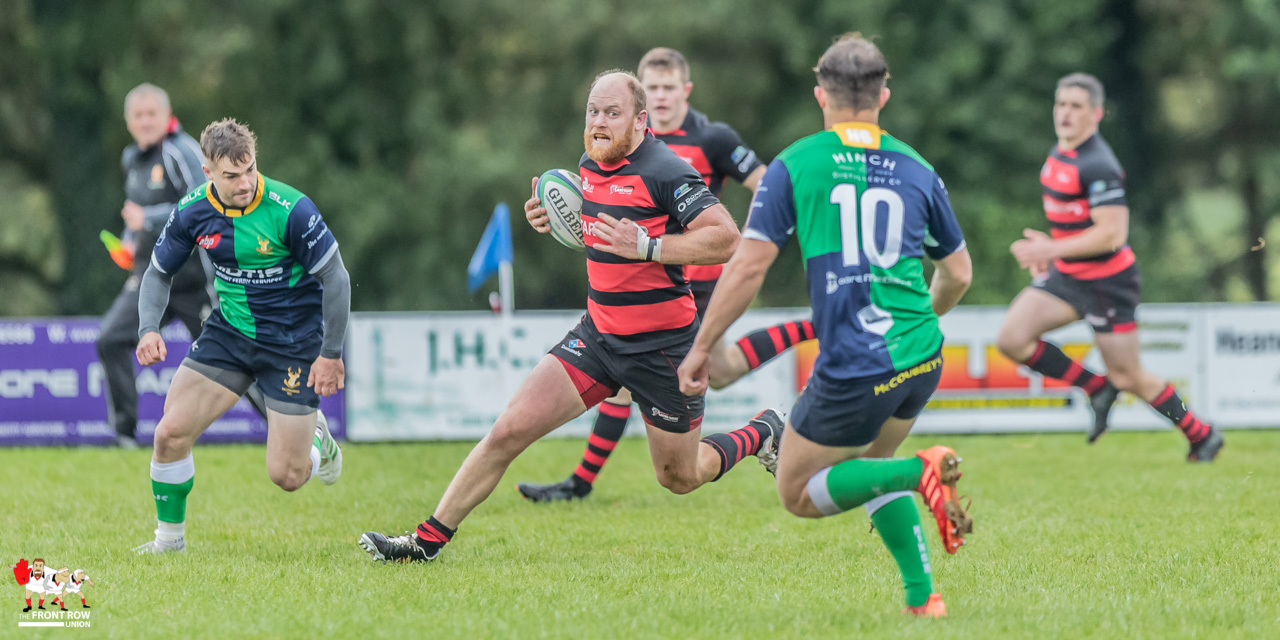 Armagh set the pace in Division 1

It’s 2nd v 3rd at Ballymacarn Park on Saturday afternoon and both sides will be looking to keep the pressure on Armagh in top spot.

Ballynahinch go into the game with the advantage of an extra competitive game and coach Brian McLaughlin will be looking for a full 8o minute performance following their loss to Armagh, after controlling much of the game.

Queen’s will be pleased to get back to competitive action despite a hastily arranged friendly against Banbridge last week. The young side will be looking to play with a bit of freedom and will look to get the ball in the hands of their exiting backs but I suspect that Hinch might just edge this one at Ballymacarn Park.

Top of the table Armagh welcome 4th place Banbridge to the Palace Grounds on Saturday afternoon with the home side clear favourites for the win.

Armagh may have a new coach but it’s still a team heavily influenced by Director of Rugby Willie Faloon’s work ethic and a sprinkling of exciting young talent this season has pushed them up a level.

Banbridge haven’t quite hit their straps, losing their only competitive game in Week 1 against Queen’s, who also turned them over in a friendly last week. I expect Banbridge to improve throughout the season but the in form Armagh should win this one with something to spare.

We’ve been expecting Rainey to cut loose this season following their big summer coaching signing but it’s been a frustrating start to their season with a hammering by Armagh in Week 1 followed by a cancelled fixture in Week 2. Whether that extra week kicking their heels and licking their wounds will have made them more or less anxious to make a statement on the pitch is difficult to say.

Malone will also be keen to get a W against their name having lost their only competitive match against Hinch in Week 1. The Red Sox were looking business like towards the end of last season and they will have fancied their chances in this competition. I expect Malone should have enough to see off a spirited challenge from Rainey. 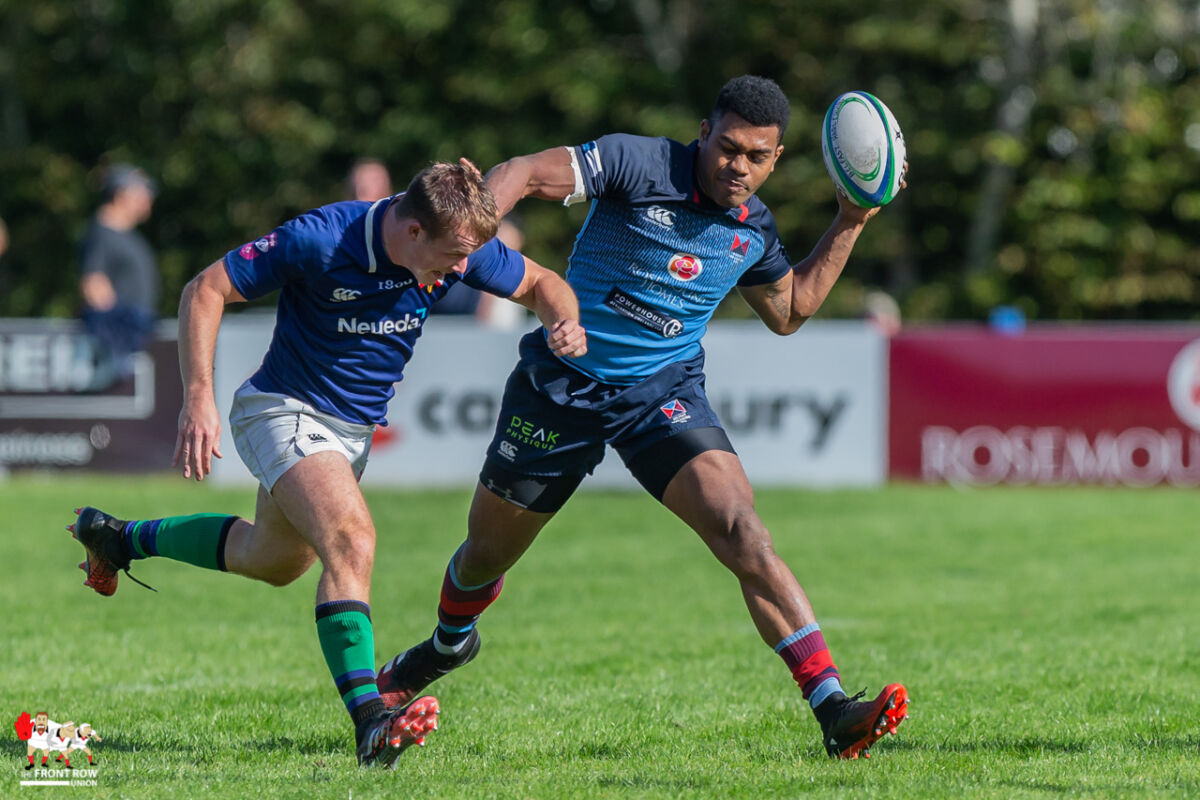 I’m surprised that it’s Ballymena going into this one looking for a win. They were well turned over by Dungannon in Week 1 and had to kick their heels last week but I thought I saw the makings of a strong side in their preseason game against Armagh.

Bangor also recorded a loss in Week 1 with the big money boys at Deramore Park working them over, but they had a chance to bounce back, and they took it, with a win against Omagh last weekend. That extra game will count in Bangor’s favour but I’m expecting more from Ballymena and, if they find it, they should get the win.

We had hoped to pick up Dungannon last week in a double header with their women’s side and we were down to catch Omagh in a friendly against Hinch in the preseason , which also disappeared, so we don’t have a lot on these two teams.

Looking at the league, it’s Dungannon that have been making the moves and they will hope to take advantage of Quins inactivity with a big win against the Accies. The home side will be well fired up for this “local” derby but I still expect ‘Gannon to come out on top.