Carrick's Chris Rodgers had a strong first half.
Club Men

By Editor on December 30, 2019 0 Comments
Carrick's Chris Rodgers had a strong first half.
CLUB MEN ADVERTS

We caught up with Carrick and Instonians in the Ulster Rugby Championship D1 on Saturday afternoon at the Tom Sims Memorial Park.

With both sides showing similar form this season we expected an evenly matched encounter and it worked out that way in the first half as an enthusiastic Instonians defence matched the hard working Carrick attack.

The teams turned round with Carrick defending a 3 – 0 lead, through the boot of  Adam White, though from our vantage point the home side will be disappointed with such a meagre lead having had approximately 80% of possession throughout the half. 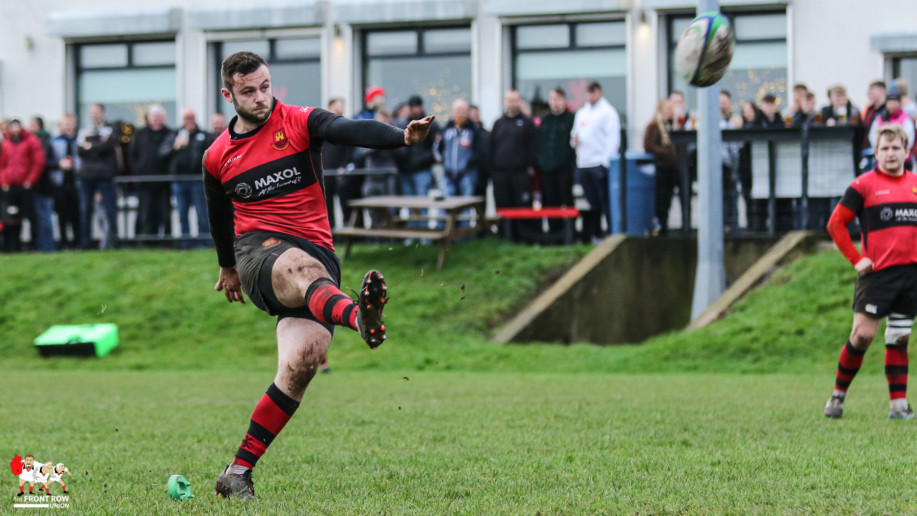 Adam White sends over a first half penalty.

Instonians enjoyed a bigger share of possession in the second half but, as they started to open up in attack, they began to leave spaces in their defence and Carrick took full advantage with two tries towards the end of the third quarter. 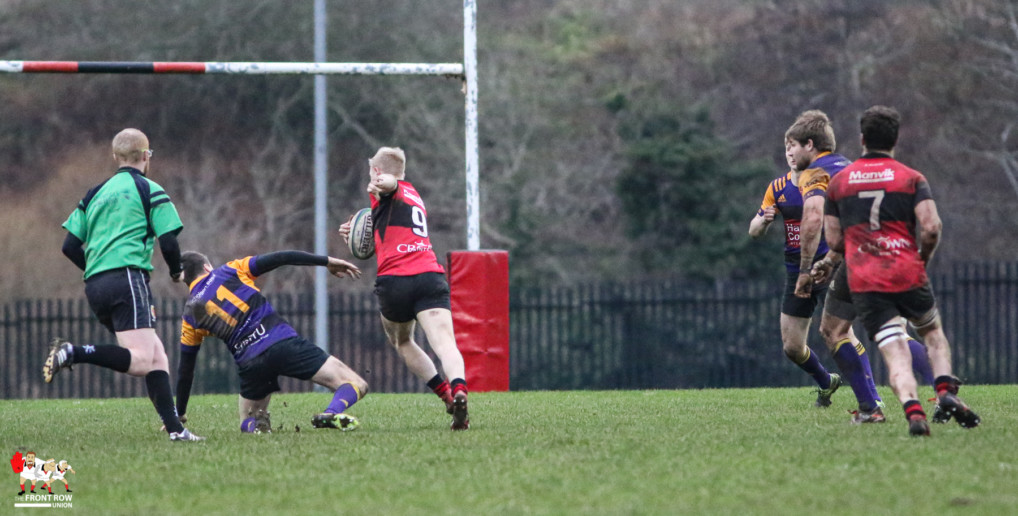 Conor Cambridge heads for the line for Carrick

Scrum half Conor Cambridge spotted an undefended fringe on the side of a ruck and sprinted through to the line for the first before hooker Alan Whitley crashed over for the second after a period of pressure in the Instonians 22.

White converted both to give Carrick a 17 – 0 lead as the teams went into the final quarter.

Instonians continued to chase the game but the Carrick defence held firm until the last five minutes when a clever cross field kick found Mike Bentley out wide for the back row to round the defence to score. The conversion was missed leaving the score at 17 – 5. 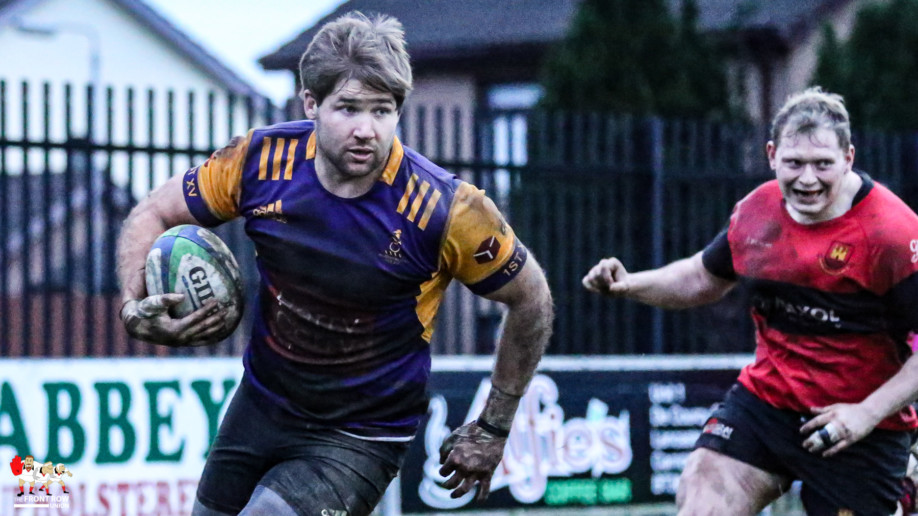 Mike Bentley rounds the Carrick defence for a late score.

Inst had a few chances in the remaining minutes as they chased a losing bonus but Carrick held firm and the game ended without further score.