Blackrock College got back to winning ways with six try win against Malone at Gibson Park on Saturday evening.

Malone weren’t as far off the pace as the score line suggests, the home side suffering from a bit of hesitance at key stages, particularly in attack and this young side are still on an upward curve.

Blackrock started the game looking to put a run of four losses behind them and they put Malone under immediate pressure. The pressure told and, after a huge scrum against the head, Hannah O’Connor picked and crashed over the line for the opening score, which she converted. 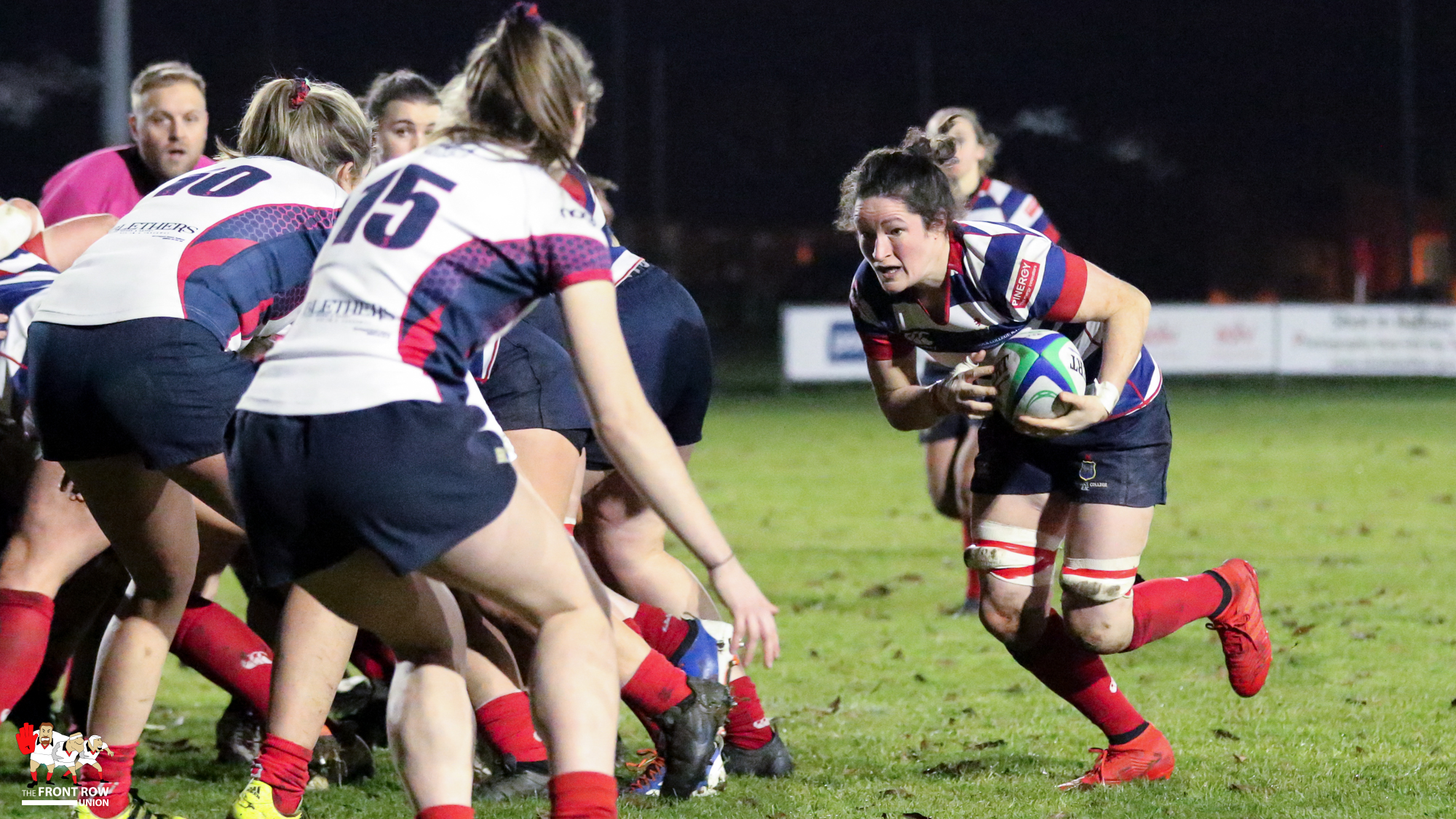 Hannah O’Connor heads for the line for Blackrock’s opening score.

Malone looked to respond and they had a few chances but looked indecisive the closer they got to the line when they just needed to commit to their plays and Blackrock were able to keep their line intact.

The visitors scored three more tries in the first half with Mona Fehily, Ann Marie Rooney and Natasja Behan all crossing despite a hard working defensive effort from the hosts. O’Connor converted two to give Rock a 26 – 0 lead at the break.

The second half was a much closer and Malone came close a few times as they enjoyed more territory and possession.  However, the experienced  Rock were determined to keep their line intact and they crossed twice more through through Caoimhe Molloy and Michelle Claffey to wrap up the game 0 – 36. 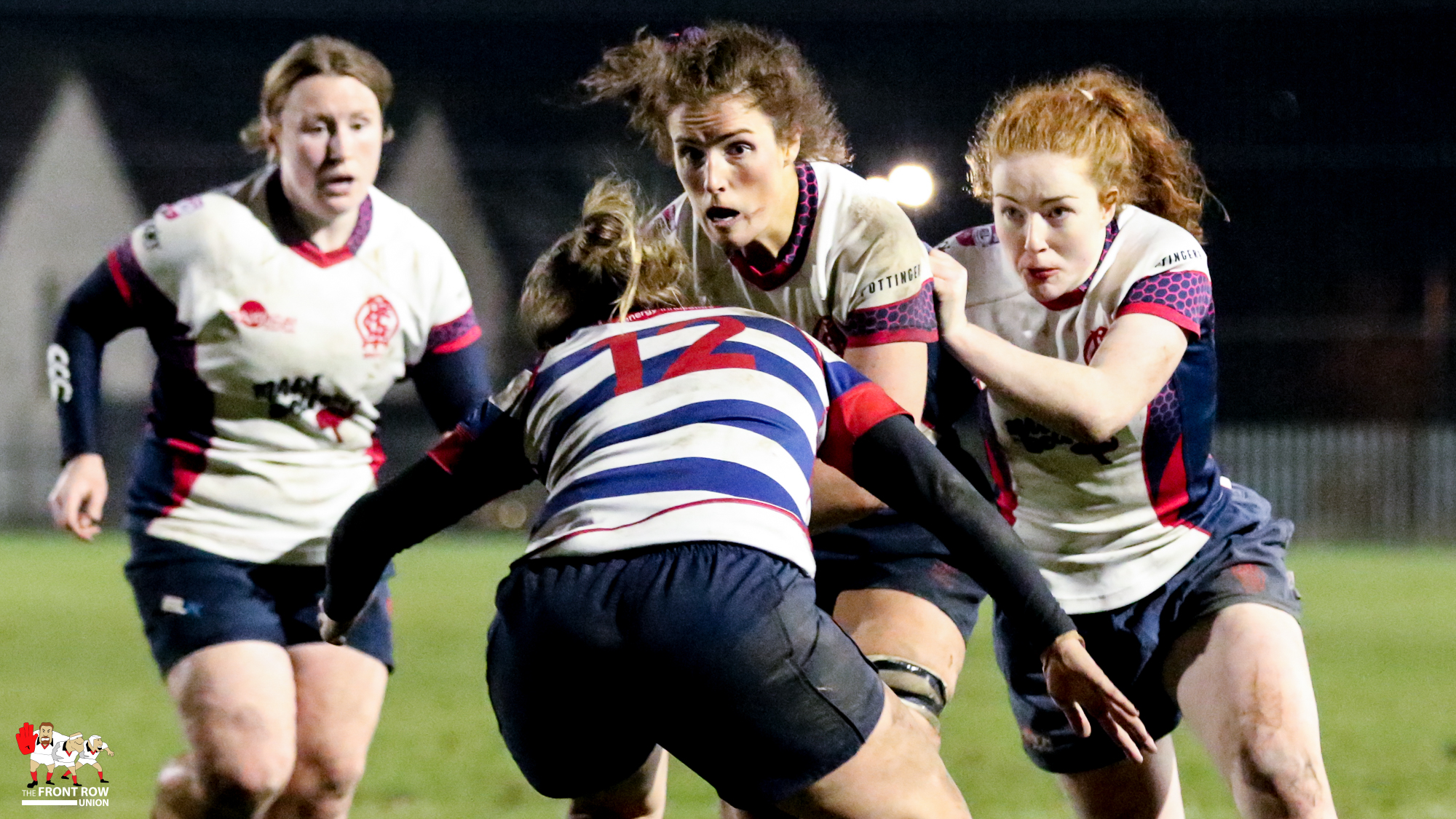