You are at:Home»Ulster»Ulster Men»PRO14»PRO14: Teams up for Ospreys v Ulster 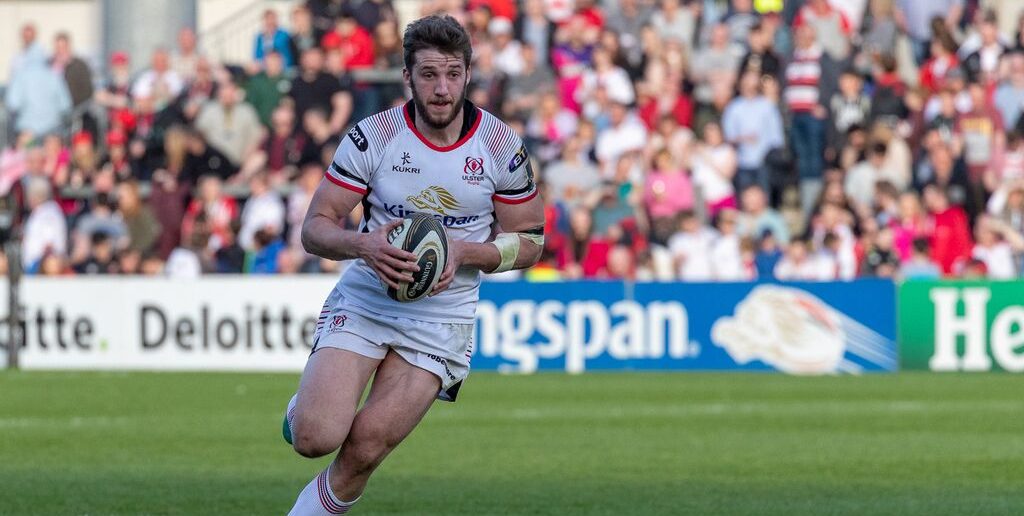 Dan McFarland has announced the Ulster side which will take on Ospreys at Brewery Field tomorrow night. (19:35).

Stuart McCloskey will make his 100th Ulster appearance while Iain Henderson has recovered sufficiently from an injury picked up in the Heineken Champions Cup match against Leicester Tigers last month to be named in the starting team.

Eric O’Sullivan, Rob Herring and Marty Moore form a formidable front row while Henderson partners Alan O’Connor in the second row. There’s a bit of rotation in the back row but Ulster will be boosted by the inclusion of Jordi Murphy who starts at openside flanker. Clive Ross makes his first start since the draw against Munster in April while Nick Timoney is the number eight.

Only playing six minutes in the first two Six Nations matches, John Cooney has been released from Irish duty and will provide the calming influence on Michael Lowry who starts at out half. McCloskey partners Darren Cave in midfield while Louis Ludik, Angus Kernohan and Pete Nelson form a rotated back three. Will Addison, Rory Best and Jacob Stockdale are the only players to miss this game due to the Six Nations.

It will be McCloskey’s 100th appearance in an Ulster jersey since he made his debut just five years ago. The Bangor man has been a regular fixture in the Ulster side over the last two seasons having made 41 appearances since September 2017. Only three Ulster players have beat more defenders than McCloskey this season and he remains a huge ball carrying threat for Ulster particularly with his ability to offload. He’s scored 16 tries for Ulster including this one against tomorrow night’s opposition in 2015:

Ospreys have showed improvement after last season’s disastrous affair which culminated in Ulster denying them Champions Cup rugby in the play off last season. Coached by European Cup winner with Ulster, Allan Clarke, Ospreys are sitting in third position in Conference A, eight points behind Munster in second place. They’ve a scrap on their hands to retain that spot with Connacht, Cardiff and Cheetahs all within two points.

Ulster have named as strong a side as they’ve been able to muster in an international period over the last few years. While Ospreys are without 14 players, there are still a few individuals who will have attracted some attention in the Ulster back room over the last week.

Olly Cracknell and Sam Cross are excellent at slowing the ball down at ruck time while they have an experienced Welsh international in the form of Bradley Davies at lock. Sam Davies can be hit and miss but he does have an eye for a break as does Tom Habberfield. Their back three is talented, Luke Morgan is fresh off the Sevens circuit while Dan Evans will punish any loose kicking. Hanno Dirksen has caused Ulster problems in the past.

The FRU predicts: I wasn’t expecting Ulster to field such a strong team ahead of tomorrow night. Yes away from hope Ulster are hit and miss but I think the experience of Henderson, Cooney and Murphy will guide Ulster to a vital victory.