You are at:Home»Features»Competitions»WRWC2017: Get your World Cup Predictions in now!

WRWC2017: Get your World Cup Predictions in now!

With only one day to go until the kick off of the 2017 Women’s Rugby World Cup make sure you get your World Cup Predictions in now to stand a chance to win one of our fantastic prizes courtesy of HugeRugby.com and The Errigle Inn.

There has certainly been some movement with the predictions over the last week the latest results showing the following: 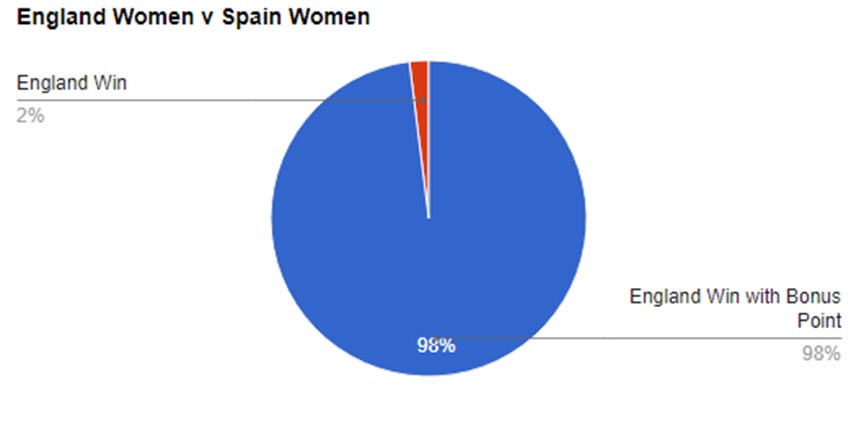 The expectations for an England Win with a Bonus Point have strengthened further to 98%, the other 2% expecting an England Win. Poor Spain  😕 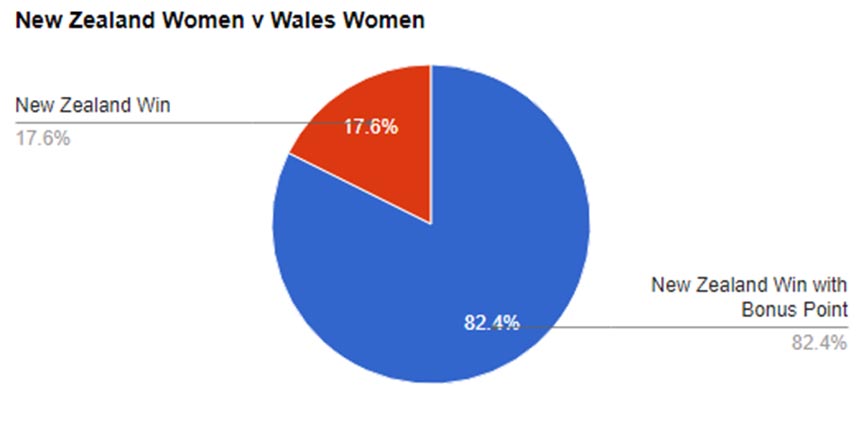 The expectations for a New Zealand Win with a Bonus Point have moved out slightly with an extra 2% now reckoning that Wales will keep New Zealand to under four tries. 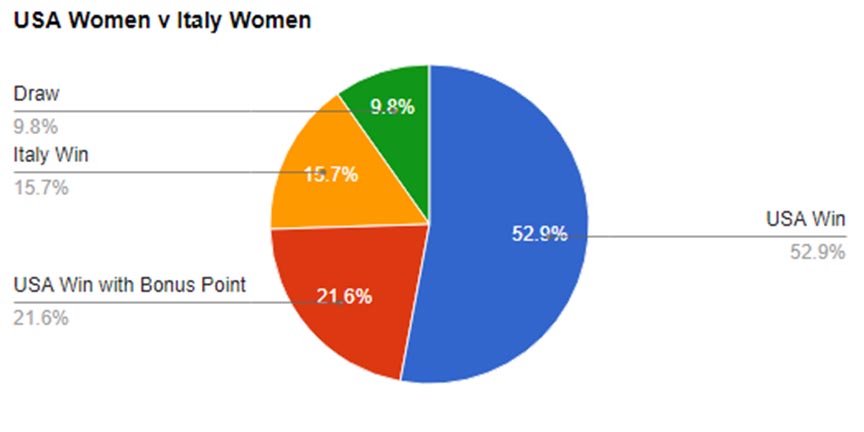 There has been a 6% swing to a USA Win With a Bonus Point, however the exceptions for an Italy Win have remained fairly static moving from 15.6% to 15.7%. 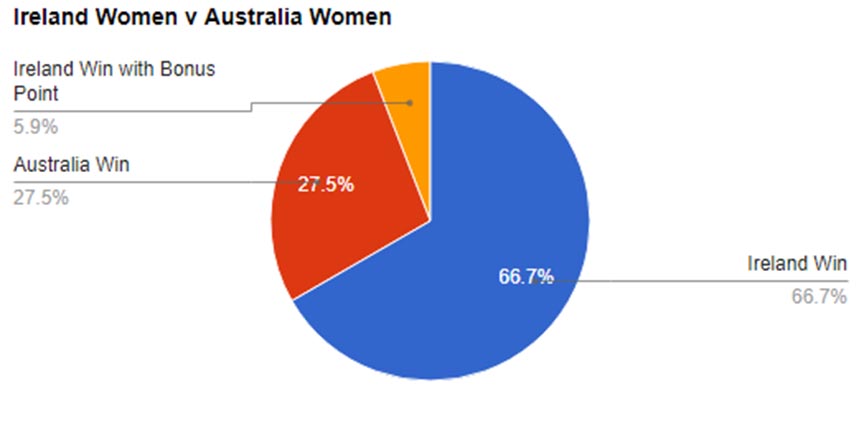 Hmm, the exceptions for an Australia Win have increased by over 2% with the expectations for an Ireland Win dropping by approximately the same margin! 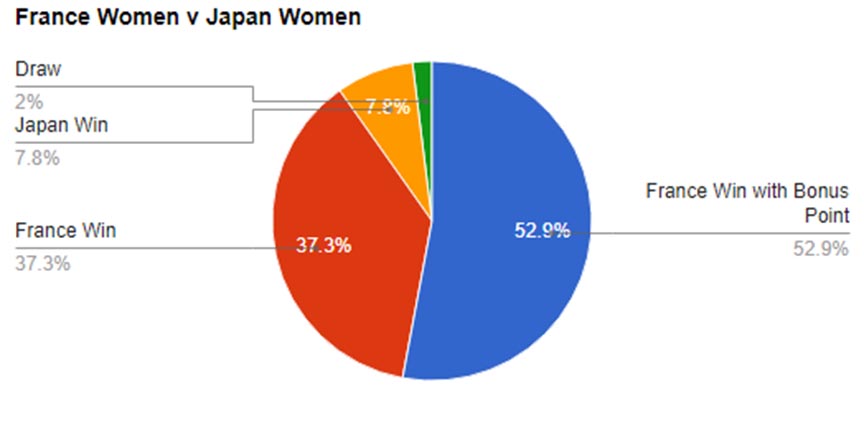 This game has shown the biggest swing with the exceptions for a France Win with a Bonus Point increasing by nearly 10%. Pleasingly a Japan win has remained comparatively static with just under a 2% drop.  😀

Don’t leave it too late CLICK HERE TO ENTER