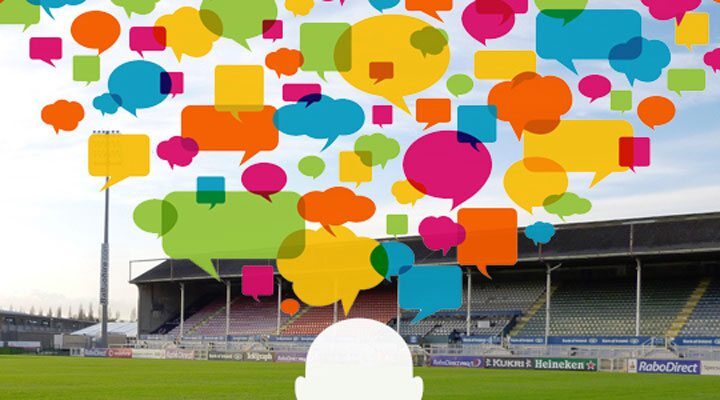 By Nathan on February 20, 2015 0 Comments
SCHOOLS RUGBY ADVERTS
JOIN US 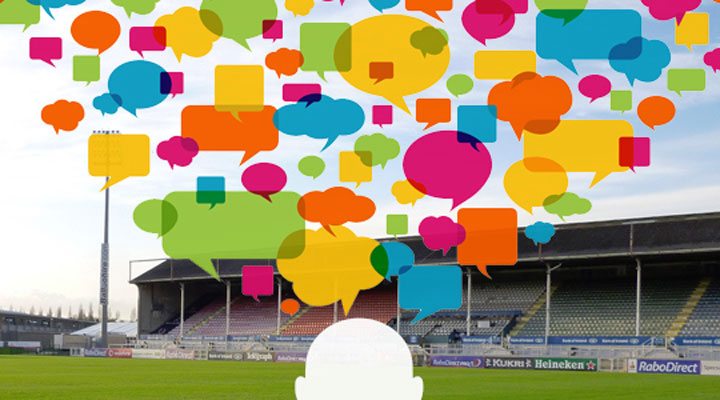 The competition ‘settled’ slightly last week as matches more or less produced an expected outcome. Indeed, this was reflected in a higher-than-average score for most participants so making the right picks this week is even more important for claiming that ‘Manager of the Month’ award; so then, let’s get to it:

Despite the perennial strength of teams such as RBAI and Methodist College, a number of people will see Wallace HS as strong contenders for this year’s Cup, and rightly so, as they remain the only unbeaten side against other Ulster schools’ teams so far this season. They now face their first real test in the Cup – having brushed aside Portora RS with 36 unanswered points in the previous round – as they play away to Ballyclare, a team who have featured in every quarterfinal stage for the past seven year. However, the boys from north of Newtownabbey will probably not go any further this year, as they have struggled so far against the stronger sides, and Wallace HS look to be an example rather than an exception to this rule.

With these third and second round entrants respectively being drawn against one another, we are guaranteed a team in the semifinals who is not one of the top-seeded sides, although both could certainly argue that lie at the highest point beyond that imaginary line. While Omagh do have a better run of recent results they have sometimes made hard work of them, their first Cup match against Grosvenor GS being a case in point; on the other hand, Coleraine have faced tougher opponents over the same period and managed good performances, even in defeat. That, paired with surviving a fierce away battle against the more-favoured Down HS two weeks ago, should help them to overcome any hurdle Omagh may place in their way.

It recent years, there is one thing that we can almost depend on to occur during the course of a season: Campbell and Methody being drawn against one another in the Cup, and this year is no different. For the first time in a number of years, Methody, while still a very good team, do not appear to be at their highest level of performance; while this might seem to bode well for Campbell, they have also suffered a slump this season and while they earned a 13-0 victory over Sullivan in the previous round, this was more because of their opponent’s lack of desire to win than their effort to do so. All signs point to Methody as being triumphant again, although things are never certain in these derby games; a draw would not be unsurprising in this game also.

It’s no secret that Armagh have muddled though something of a lukewarm season, which may seem strange to say given that they have earned a place in the Cup quarterfinals, but they have done so with a only a two-point victory against Limavady GS in the previous round (who only missed out because of a crossbar!) and as an unseeded team for the first time since 2008. On the other hand, RBAI look the strongest that they have done in recent years; perhaps coach Dan Soper has finally transferred the winning formula from his Ballyclare days to this Belfast team? Of course he will want to go one better than runner-up, winning the Cup at some point, and, while they won’t take anything for granted, RBAI should move one step closer to that goal with a win over RS Armagh on Saturday.

Given their record of 10 wins out of 13 prior to last weekend, Down HS will be disappointed to find themselves in the Plate rather than the Cup quarterfinals, especially as they lost their third round match in the dying seconds, having lead Coleraine AI for much of the game. The only way to salvage this season, then, would appear to be winning the competition outright. Of course they will need to navigate past Bangor GS first of all, who haven’t made it easy for others in competitive fixtures so far this season, causing something of a shock by beating Dalriada and losing out to Ballyclare by non-too-big a margin. That should be enough to keep Down HS weary, but it shouldn’t prevent them from playing their own game and eventually seeing their way through to the semifinals.

MY PICK: Down HS

After their surprise wins of round 2 against Portadown and Banbridge respectively, it would be very unwise to say anything is definite in this game; however, assumptions can always be made from recent form and results and it’s probably safe to say that Limavady are looking the stronger team as it stands. In the past couple of Cup fixtures they have managed to score 42 points while Portora have only managed 6, and in their previous game, against the much-more favoured RS Armagh, they only just missed out on a win by a missed penalty kick, which, if not for hitting the goalposts, would have seen them into a Cup quarterfinal instead.

At the beginning of the season, Regent were ten places behind Carrick in the FrontRowUnion rankings, but, as we head into this game, we now find the teams separated by just one place, in 14th and 13th respectively. The match should be just as close at the weekend and, in my opinion, is the hardest to call from this week’s selection, (also making it a prime candidate for a draw). So, I’m going with instinct on this one and saying that Regent will emerge as the winners given their recent home performances and the observation that Carrickfergus don’t seem easing to results as much as they did at the start of the season.

After what was gearing up to be a promising season, and drawn against a Campbell team who look to be underwhelming in comparison to their reputation, Sullivan failed to turn up until the last quarter of their round 3 Cup match and it cost them dearly. Unfortunately for them, they have been drawn against Ballymena in the Plate who are, perhaps, a better side than their last opponents, pushing Methody all the way in their round 3 game. Even if Sullivan play well this time it probably won’t be enough and Ballymena will return home as Plate semi-finalists

Have a better idea of what to go for now? Get your entry in HERE before the deadline of 10.00am Saturday 21st February.