Cooke record back to back win's in the Energia AIL with a hard fought win against Blackrock at Stradbrook.
2019-20

By Editor on October 28, 2019 0 Comments
Cooke record back to back win's in the Energia AIL with a hard fought win against Blackrock at Stradbrook.
CLUB WOMEN ADVERTS

Cooke made the trip down the M1 to a sunny Stradbrook Road for round three of the Women’s AIL and a strong final quarter saw them record a valuable bonus point win.

Blackrock were without their Irish contingent who are in Scotland for an Ireland training camp and included new signings Emma Hooban, Christy Haney and Ciara Scanlan (all formerly of St Marys) in their starting lineup.

A scratchy opening was punctuated by the sound of the referee’s whistle with both sides infringing repeatedly and the opening phases were very disjointed.

Rock started to move the ball wide with some of their typical style, the quick service of Laura Delany and Val Power releasing Ray Lawless and Ash Brosnan on the wings and requiring some important interventions from the visitors to keep them out. 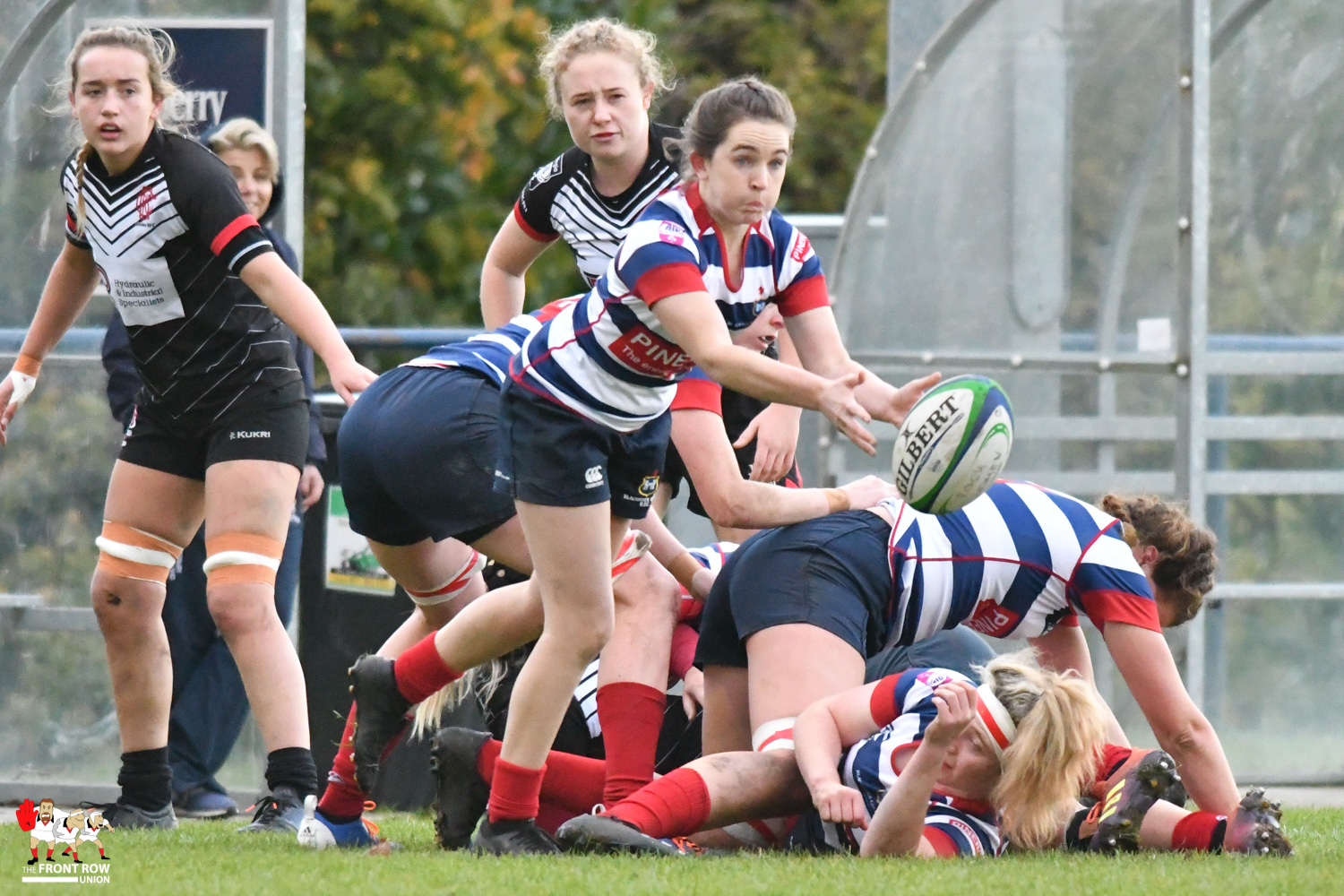 Cooke wasted several decent field positions which resulted from Rock infringements and it was the home side who opened the scoring on 10 minutes when openside Caoimhe Molloy went over the first of her two tries of the day, Val Power adding the extras.

Cooke pulled one back on the half hour through Aishling O’Connell with Vicky Irwin converting and Irwin was very unlucky to see a well-struck penalty goal come back off the upright a few minutes later as halftime beckoned. Rock were able to scramble the ball clear and we turned around 7-7.

The home side struck first in the second half as Molloy powered over again on the 52 minute after a mix-up at a Cooke defensive lineout. Power pulled the conversion wide, leaving the home side 12-7 in the lead.

To their credit, the visitors didn’t let the mishap derail their afternoon and they moved in front soon after as scrumhalf Hannah Kilgore crossed for Irwin to convert and put them into a 14-12 lead.

As the final quarter wore on, Cooke’s forward power began to tell and the game turned conclusively when Ilse Van Staden took matters into her own hands and went on a charge that saw her register Cooke’s third try of the day. 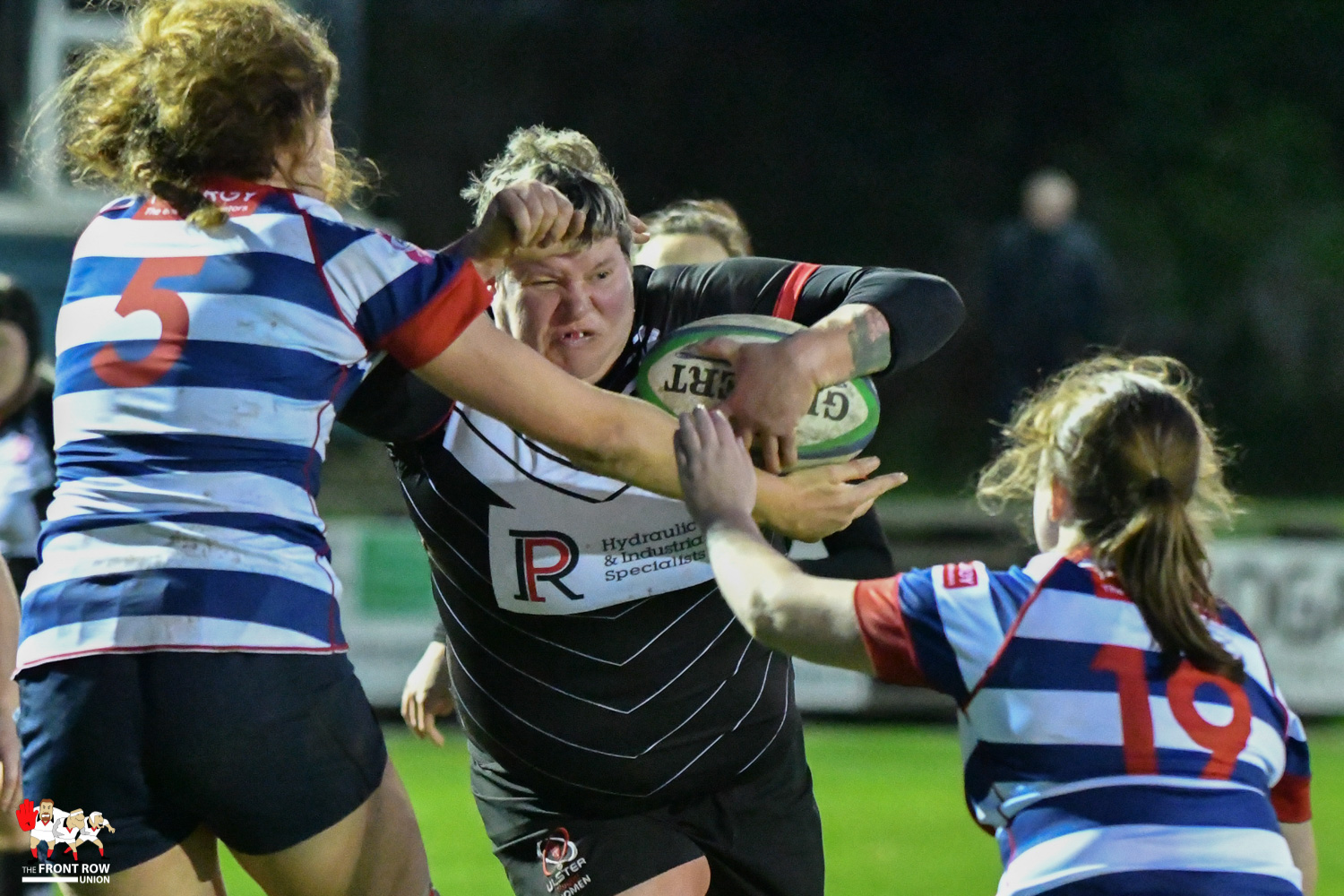 Ilse van Staden powers for the line for Cooke against Blackrock

Van Staden was instrumental in the fourth as another surge across the park set up right wing Eliza Downey to cross for the visitor’s fourth to secure the try bonus point as the clock went into the red.