Ulster Women: Teams up for Ulster v Munster Play Off

By Editor on September 21, 2019 0 Comments
Kathryn Dane returns to the stating line up for Ulster Women
ADVERTS

Deloitte Ulster Women and Munster Women go head to head on Saturday in the Women’s Interprovincial  third place play off at Energia Park, kick off 17:00.

Delores Hughes (Cooke) returns to the squad to start from the bench.

However, with all the changes, it’s back to a fairly similar looking Ulster to the team that started the last time they met, in Round 1, where Munster recorded a 38 – 12 win at Irish Independent Park. 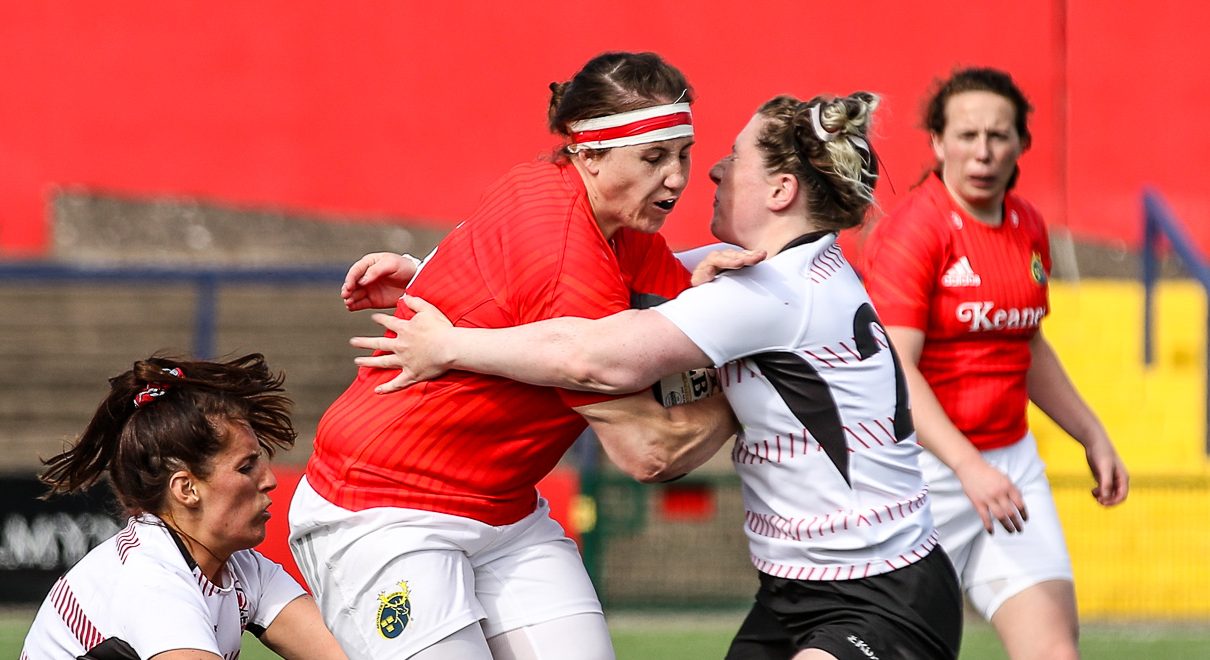 Munster have swapped things around quite considerably over the last three games.  Stephanie Carroll (Railway Union), Ciara Scanlan (St. Mary’s College), Nicole Cronin (UL Bohemian), Roisin Ormond (Ballincollig), Edel Murphy (UL Bohemian) and Ciara Griffin (UL Bohemian) all come into the starting line up. Eimear Considine (UL Bohemian) switches from the wing to fullback but perhaps the most interesting change is Chloe Pearse (UL Bohemian) switching from the back row to the front row with veteran Fiona Hayes making way. This change at least partially due to Hayes, who is also the head coach for Munster U18’s, being involved in the girl’s final earlier in the day where Ulster and Munster girls go head to head.

Munster go into this game with 2 wins from 4 this season and Ulster with 0 wins from 4 and neither side will be happy with their last outing. However, Munster will be disappointed that they are not playing in the final and with Ulster only offering sporadic resistance in a season where no one in the Ulster camp seems to fully understand their role, it’s hard to look past a win for the players from the southernmost province.