Ulster Women: Teams up for U18 Final v Munster

The teams have been announced for the Women’s U18 Interprovincial Final which takes place at MU Barnhall RFC on Saturday afternoon, kick off 14:45.

Head coach Charlie Farrell has made minimum changes to the squad, the only changes being Mya Alcorn starting and Amanda McQuade being given the finishers spot on the bench for this one.

No other changes, and most importantly their hugely impressive pack stays in tact. We probably haven’t given the players in the engine room enough shout out’s this series but, make no mistake, it’s the front five that win matches. 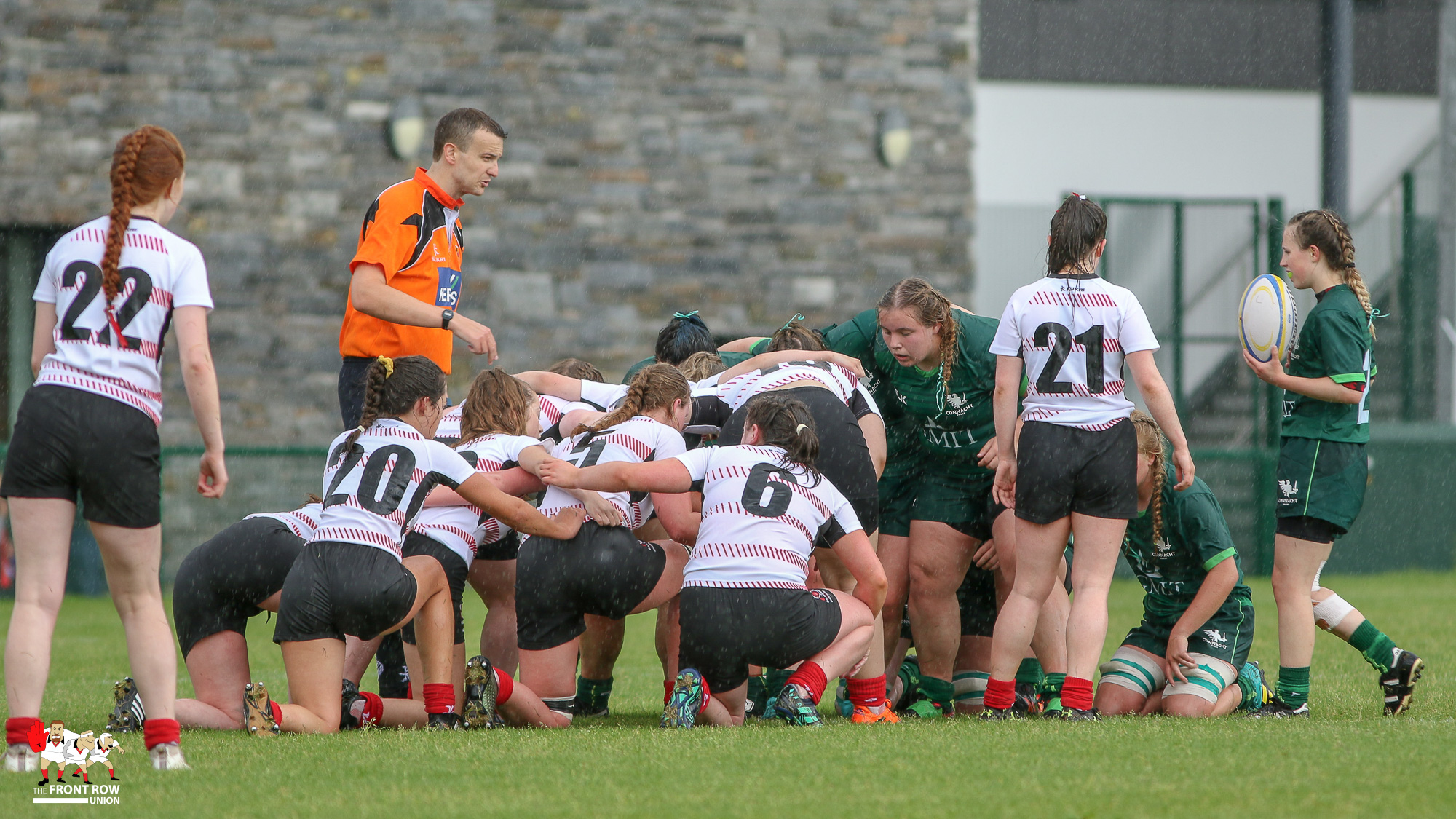 The power of the pack. Ulster U18’s pack have given them the freedom to play.

So a big shout out to Ella Garland (Cooke), Aoife Cahill (Malone), Ava Fannin (Virginia), Kim Johnston (Dungannon) and Taryn Schutzler (Malone) who pair up to supply the power for the fifth consecutive match.

Munster, who turned a winless season into a final with last weeks surprise reversal against the all conquering Leinster side have also made minimal changes with Chisom Ugwueru (Ennis) and Meabh McElligott (Listowel) the only additions to their starting line up the last time these sides met.

I’ve learn’t over the years to never underestimate a Munster women’s side and this Munster side team showed they can upset the apple cart in spectacular fashion last week.

However, they can’t pull out that surprise again and I feel that Ulster are too well balanced and too hard working to lose this one. #SUFTUW