Dromore break through for a second half score
Club Men

By Editor on September 30, 2019 0 Comments
Dromore break through for a second half score
CLUB MEN ADVERTS
PRINTS

Dromore pressed from the start and Cooke found themselves 12 – 0 down, in as many minutes, through tries by Josh Peatland and Graeme McCandless , one of which was converted by Lee Steenson. 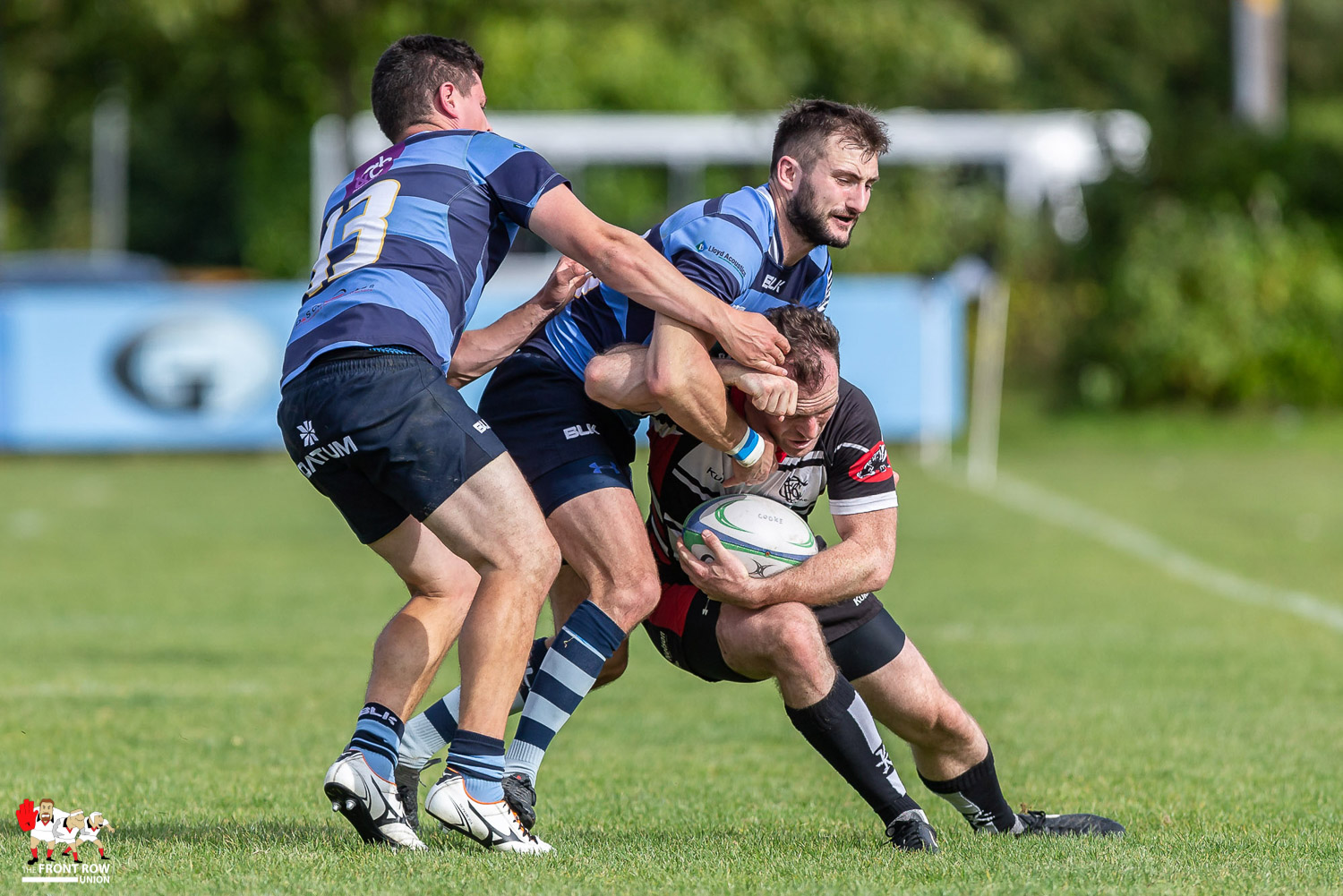 Dromore contain Cooke in the first half.

Cooke responded but were unable to score.

Cooke finally got on the scoreboard when Ryan Flavelle scored wide out and Alex Gourley added the conversion. 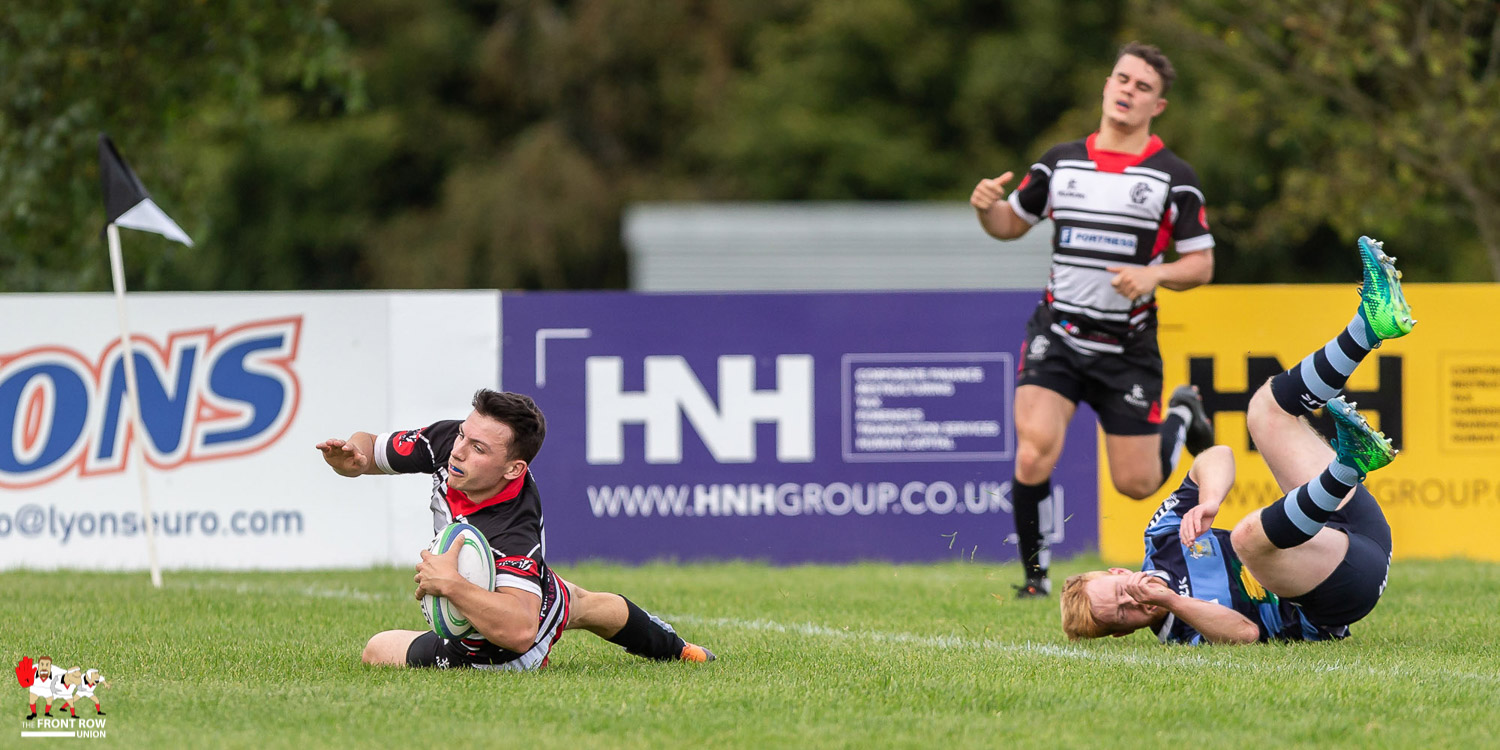 There was time for another Dromore unconverted try by Brian McClure, on the stroke of half time to leave Dromore 26 – 7 up at the break.

A Cooke revival saw Andy Nelson and Ryan Flavelle score tries, converted by Michael Cartmill, but another McClure try and conversion by Steenson gave Dromore the last say in a highly entertaining game.