Malone scored three tries as they defeated Old Belvedere 21-16 but were unable to deny the visitors a losing bonus point through a penalty late on.

Two penalties from the boot of Jack Milligan gave Malone a 6-0 lead and they were controlling all the possession in the Belvo half. Chris Henry’s men were worth a try considering all the pressure they had. 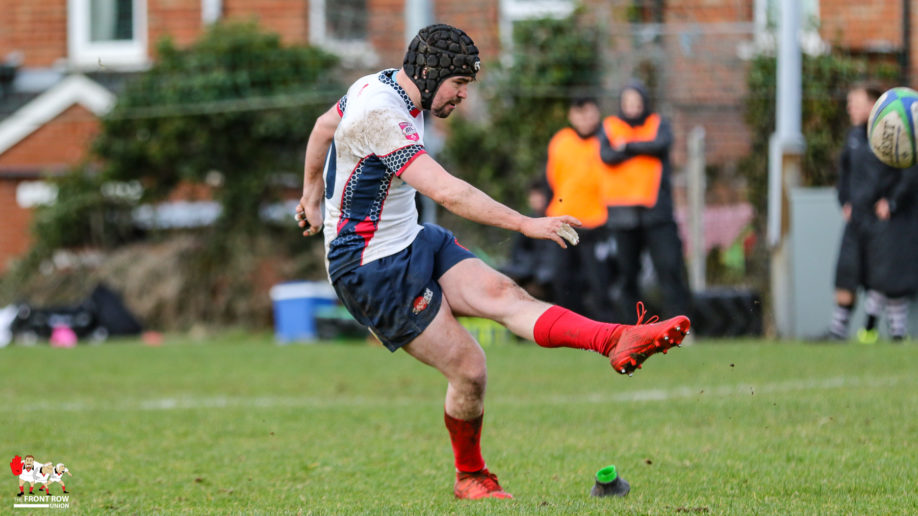 Jack Milligan sends over a penalty for Malone.

Ben McCaughey crossed after a turnover from Joe Dunleavy, the youngster winning the race in a kick through and chase.

Playing against a strong breeze in the first half the away side would have taken an 11-point deficit going into the second. Instead, the deficit was just four when James McKeown latched onto a Tommy Whittle grubber kick. Outhalf Whittle added the extras.

A couple of pile ups on the Belvedere line saw Peter Cooper and Dave Cave emerge with scores in the second half which kept Malone’s noses in front despite Whittle adding three penalties as the visitors enjoyed the wind at their back. 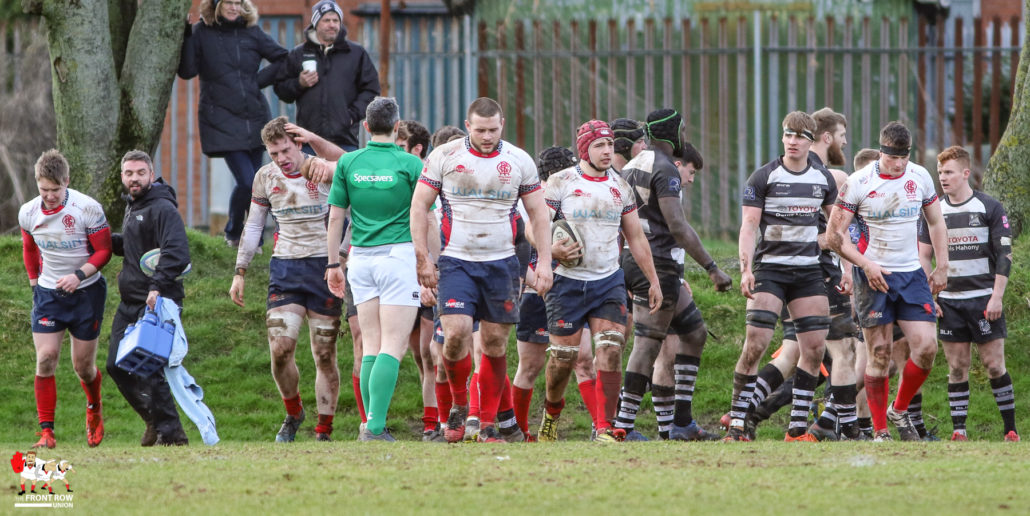 Dave Cave comes out with the ball for Malone’s final try.

A tense finished ensued as Old Belvedere pushed for a try in the closing minutes but the Malone defence held firm to record the win.