By Editor on January 23, 2020 0 Comments
Lucinda Kinghan is called into the Ireland World Series Squad
ADVERTS

The HSBC World Rugby Women’s Seven Series is back in the spotlight this weekend with the New Zealand leg taking place in Hamilton.

With the Australian Leg in Sydney the following weekend, Ireland have sent a squad of 14 to compete in the southern hemisphere with a final 12 to be selected for each competition squad.

The extended squad features two Ulster players in Brittany Hogan and Lucinda Kinghan, who are both studying and training in Dublin.

Kinghan will be making World Series debut if she makes it into the match day squad for either competition and Anna McGann returns to the squad for the first time since Langford last season.

You can see the 14 player extended squad below together with their World Series Sevens stats for this season. 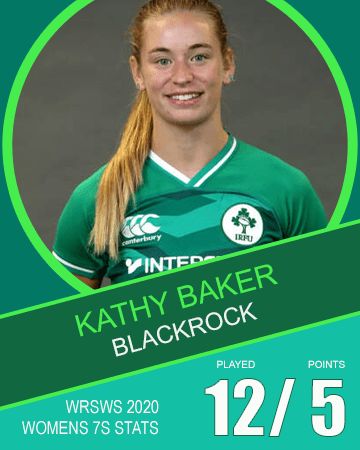 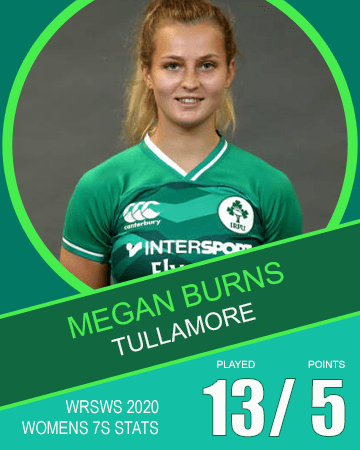 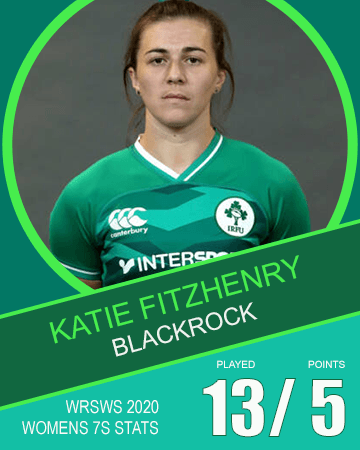 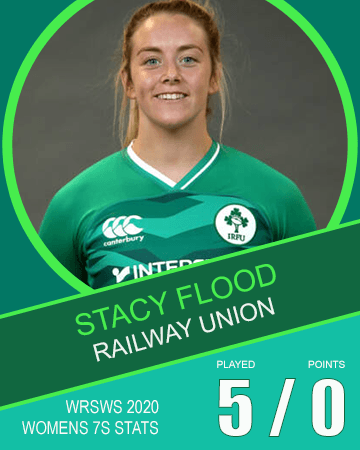 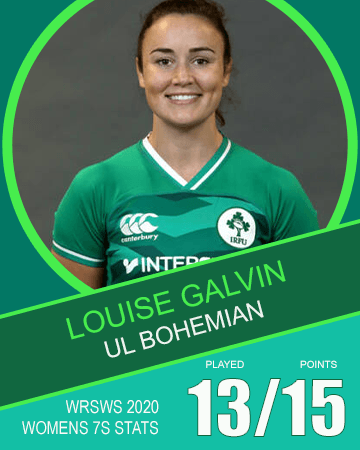 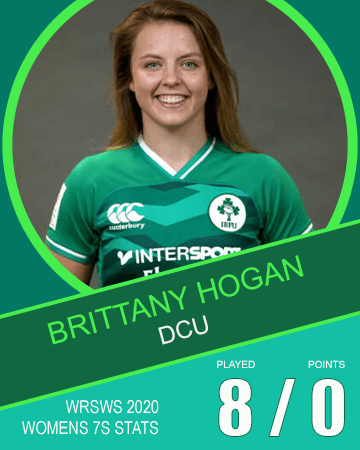 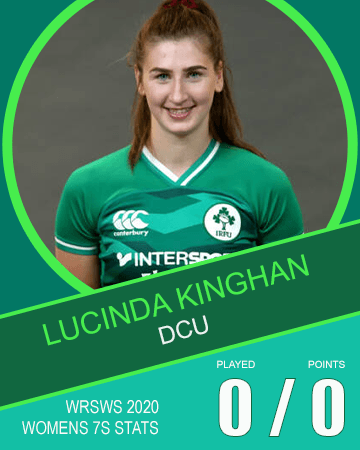 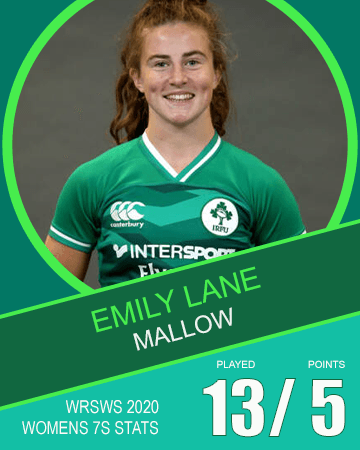 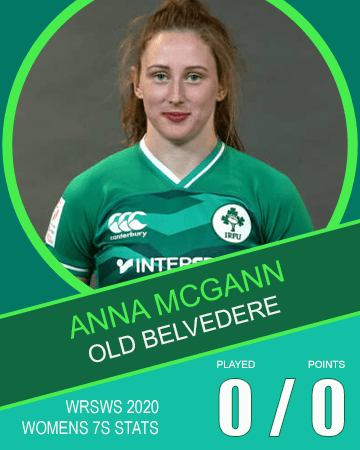 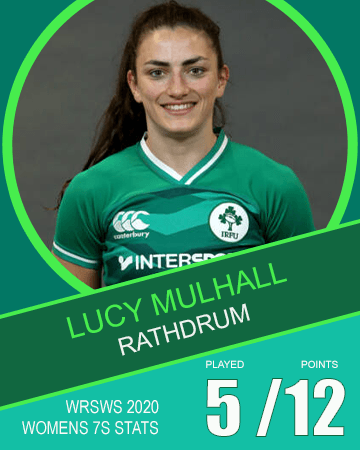 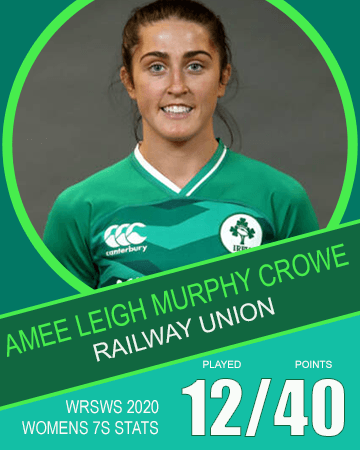 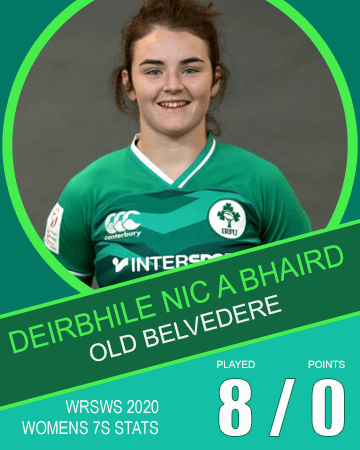 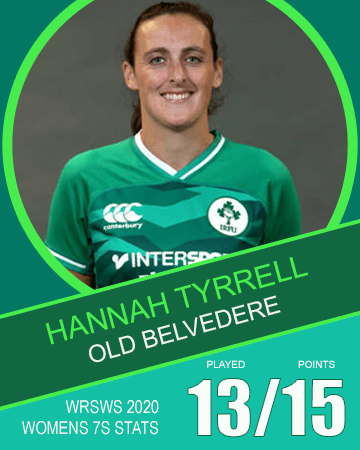 Due to the matches no longer being streamed free, and our increased club match coverage this season, we haven’t covered any to date but we have been keeping an eye on their progress and you can review the story of their season so far below.

The Sevens Season So Far

Unfortunately, it hasn’t been a great season for Ireland Women 7s.

In the three legs to date, Glendale, Dubai and Cape Town they have played 13 games out of a maximum of 18. However, this season, 18 matches would have meant, at least, a top three play off in all of the tournaments as some of the lower placed play off matches have been dropped.

Ireland qualified once for the Cup knock-out stages, losing in the QF to New Zealand at Glendale. In the other two legs they have been in the bottom four subsidiary competition which now only involves one play off match for 9th or 11th place depending on how they finished in the Pool stages.

Ireland’s two wins both came against Brazil, who are in their first season as as core team.

The current standings in the World Series is shown below.

There were a total of 15 players used over the first three legs, the games, tries and points scored over the three tournaments is shown below.

Ireland will be bolstered by the return of Lucy Mulhall and Stacy Flood who have been out injured since the Glendale leg.

Their return gives the team a pleasing mix of youth and experience but Ireland will need to hit the ground running if they are to improve on their last two outings and secure qualification for the Cup knockout stages.

There are no easy groups in this competition and Ireland are drawn in POOL C with France, Canada and Spain with Canada and France up first on Day 1.

Their campaign kicks off on Friday night in UK/IRE, though it will be Saturday morning in New Zealand. Fixtures below: