Charles Piutau scores for Ulster but they come up short of a bonus point in their win against Treviso.
Ulster Men

Charles Piutau to leave Ulster at end of season

By RossFRU on August 10, 2017 0 Comments
Charles Piutau scores for Ulster but they come up short of a bonus point in their win against Treviso.
ADVERTS

It has been confirmed that this season will be Charles Piutau’s last in an Ulster jersey ahead of an agreed move to Bristol.

The 16 cap All Black will link up with ex Connacht coach Pat Lam, brother Siale Piutau and former Ulster lock Dan Tuohy in the West Country on a two-year deal at the start of the 2018/19 season.

Bristol Rugby suffered relegation from the Aviva Premiership last season but the appointment of Pat Lam has rejuvenated the side and are likely to bounce back. Bristol are hoping to welcome Piutau to Ashton Gate amid preparations for a return to England’s top tier.

As Tommy Bowe, 33, is also approaching the end of his contract in June 2018, this leaves Ulster Rugby with Craig Gilroy, Rob Lyttle, Jacob Stockdale, Peter Nelson and Andrew Trimble, 32, as wing options that are signed on for next season. There is also the exciting prospect of Ireland U20 international Mark Keane and the one-year contract signed by Rory Scholes at Connacht could open the door for a return to the province next season. 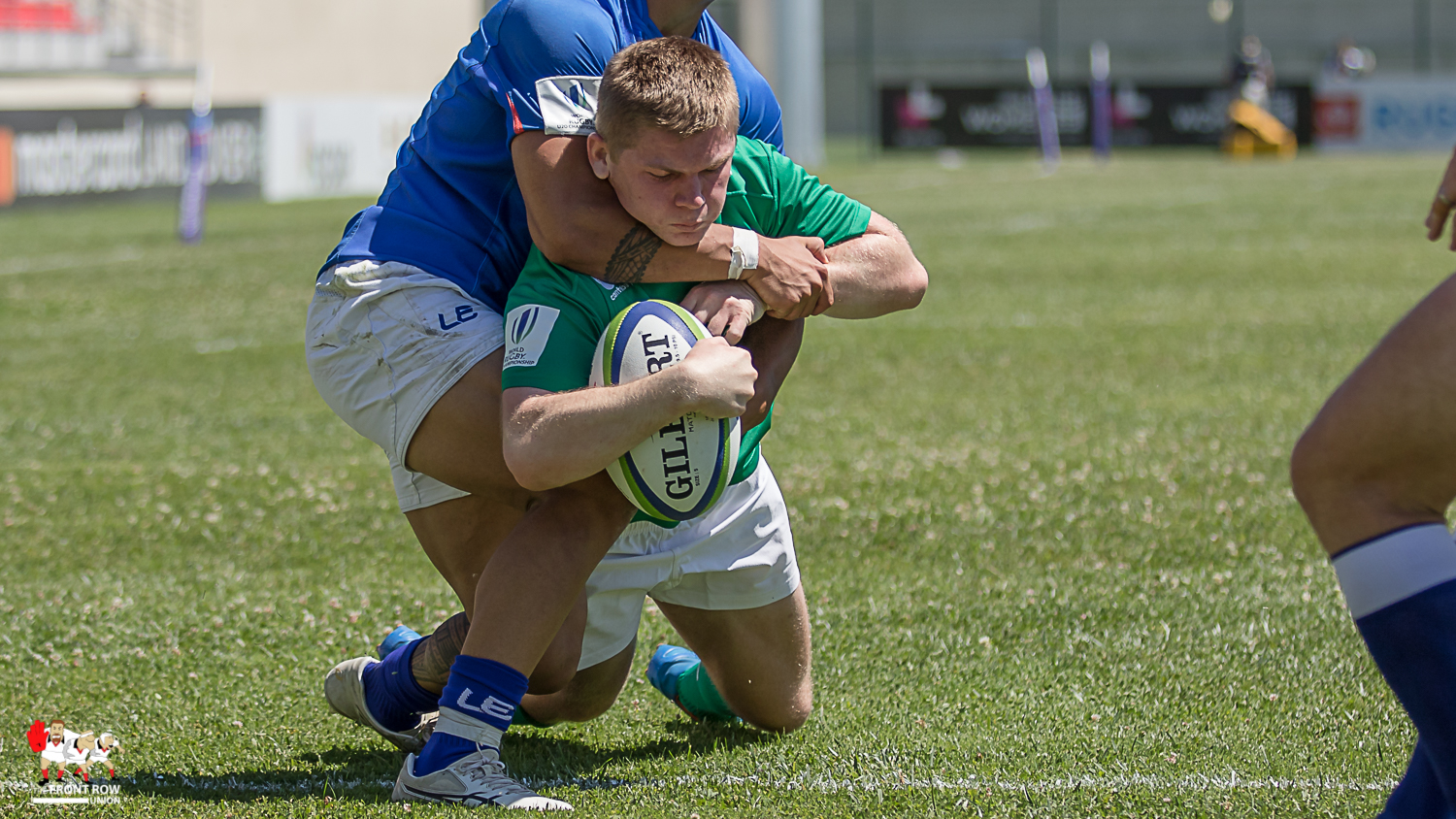 Piutau’s departure allows Ulster another non-Irish qualifed player with Schalk Van Der Merwe, Jean Deysel and Marcell Coetzee the other NIQ players. As Wiehahn Herbst qualifies for Ireland at the end of the season, Ulster will be allowed another ‘Project Player.’

In his debut season at Kingspan he gave us plenty of memories including fabulous displays against Exeter Chiefs and Clermont Auvergne and both Piutau and Ulster will be hoping for another good season.