You are at:Home»Ireland»Ireland U20»U20 Championship 2016»U20 WRC: Ireland make sweeping changes for Georgia

Ireland U20 coach Nigel Carolan has made sweeping changes to the starting XV for their final pool game of the 2016 World Rugby U20 Championship against Georgia.

The changes see Ulster players Johnny McPhillips and Conall Boomer get their first starts of the championship, though McPhillips did play a significant part of the game against New Zealand. Jacob Stockdale and Adam McBurney will more than likely get some game time from the bench.

Carolan has taken the option to give all his squad a run out in this game but he has left himself with the sensible fall back of a very strong bench which features five players who have made it into the World Rugby Match Day Dream Team. Forwards, McBurney, Andrew Porter, and James Ryan have all featured in the Dream Team twice with Stockdale and Max Deegan featuring  once each as has, starter, Hugo Keenan.

All in all there are thirteen changes to the team that started against New Zealand, with Keenan and Greg Jones the only two players to start all three games. The changes are largely swapping previous starter’s with previous bencher’s, but Brett Connon, Terry Kennedy, Paul Keirnan, Evan Mintern and Boomer are making their first appearance in the competition as will Adam Coyle, if he gets a run out from the bench.

Georgia gave Wales a bit of a fright last time out and were unlucky to lose that game by a point so this could be a fairly uncomfortable game for Ireland, particularly up front and they will need to show the same grit and determination as they have done in their previous two outings.

Certainly Ireland aren’t underestimating the challenge as pointed out by Johnny McPhillips, who we caught up with earlier in the week: 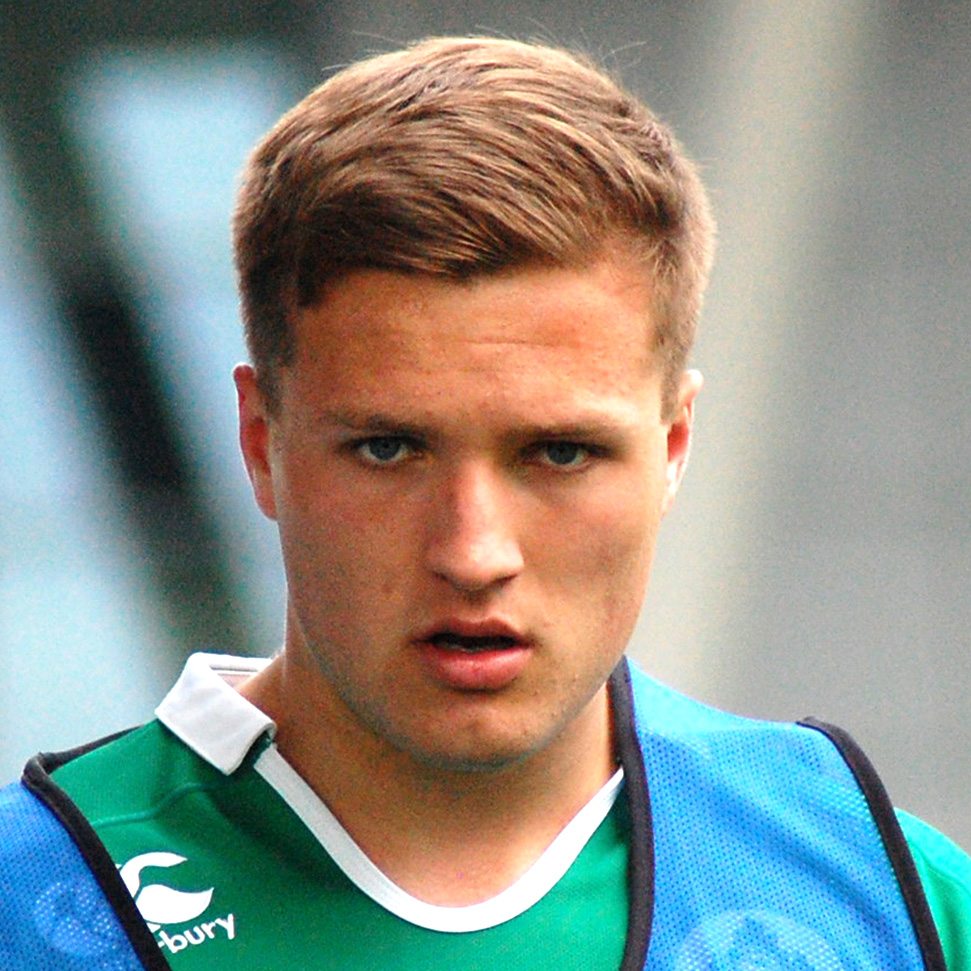 Georgia is a big task, and now all our focus is on them and Wednesday’s game!

Prep is going well, they are clearly a very physical side, who play in a very direct manor, so we will have to front up and try to match that physicality.

That should allow some of the backs to play in space in the wider areas.

I would say, that given the fantastic team spirit that this group of youngsters has already displayed, that the Ireland camp won’t be looking at this as a possible banana skin but as a chance for the new players to play their way into the starting line up for the remaining games.

Ferocious competition for places, but they’ll all be backing each other.

The FRU Predicts: No slip ups for this tight bunch as Ireland look to consolidate their place in the top four with a bonus point win.