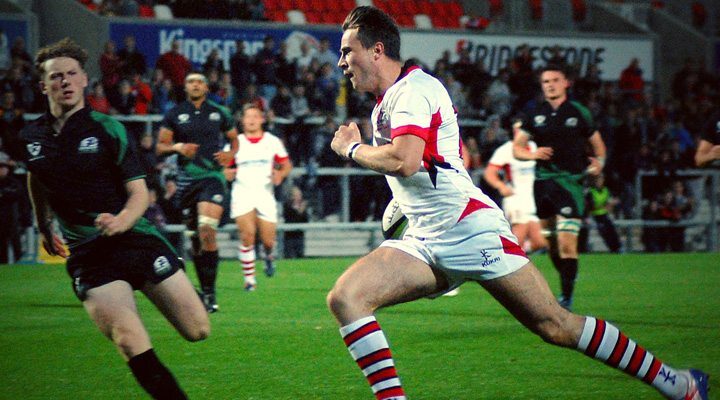 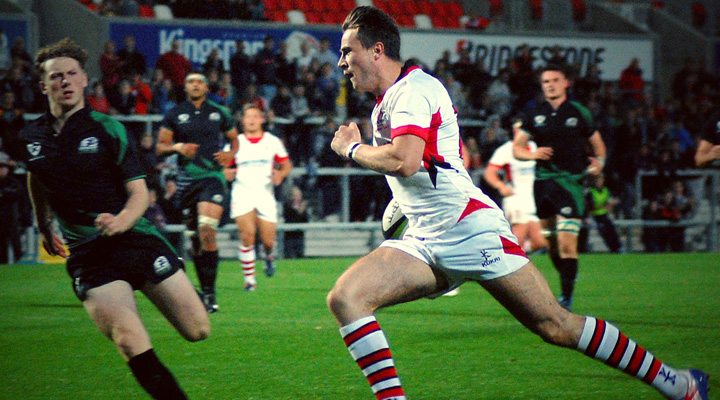 Ulster wrapped up the Under 20 Interprovincial Championship with a 12 – 17 win against Munster on Saturday afternoon having completed a “Grand Slam” against their Provincial rivals along the way.

Didn’t get to see this one as I was over in Cardiff and to tell the truth I haven’t been able to find much detail on the match.

However, Ulster went into the match with only two changes to the 23 players that secured the wins against Connacht and Leinster. Out half Sean O’Hagan (injured) was replaced in the starting line up by Dungannon’s Jack Milligan, with Alexander Thompson (Queen’s University) and Ryan Campbell (Malone) called into the panel for their first involvement this season.

Malone’s Adam Liddell was the hero of the hour, crossing for two tries, both of which were converted by Milligan, who also added a penalty.

All in all, a good series for the youngsters, who tried to play expansive rugby whenever I saw them, and it looks like there is another set of exciting backs coming through. Out half O’Hagan, centre Sam Arnold and the back three of Liddell, Jacob Stockdale and Jack Owens appear to be the pick of the bunch and up front I was impressed with Lorcan Dow.

I’m looking forward to see who progresses into the Ireland U20 set up this season. It might be a bumper year and with the IRB 2015 JWC being held in Parma, Viadana, Calvisano and Cremona at the end of this season I might just pencil in a wee trip!