You are at:Home»Features»Ballpark»Les Uglies!
Ballpark

By Ballpark on September 1, 2008 4 Comments
ADVERTS

Can you identify these three French Players? 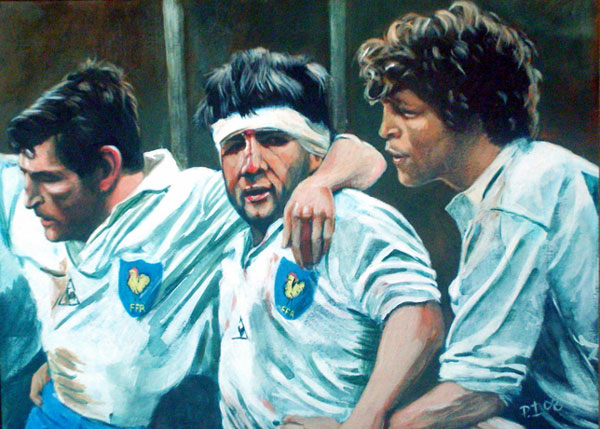 We know the one on the right is Eric Champ but can’t identify the prop or the hooker much to our eternal shame! Can you do any better?