Zach Burton scored a hat trick of tries for BRA against Dalriada.
Schools

By Editor on November 24, 2019 0 Comments
Zach Burton scored a hat trick of tries for BRA against Dalriada.
SCHOOLS RUGBY ADVERTS

BRA ran out comfortable winners on Saturday morning after overcoming spirited first half resistance from Dalriada School at a damp Roughfort. 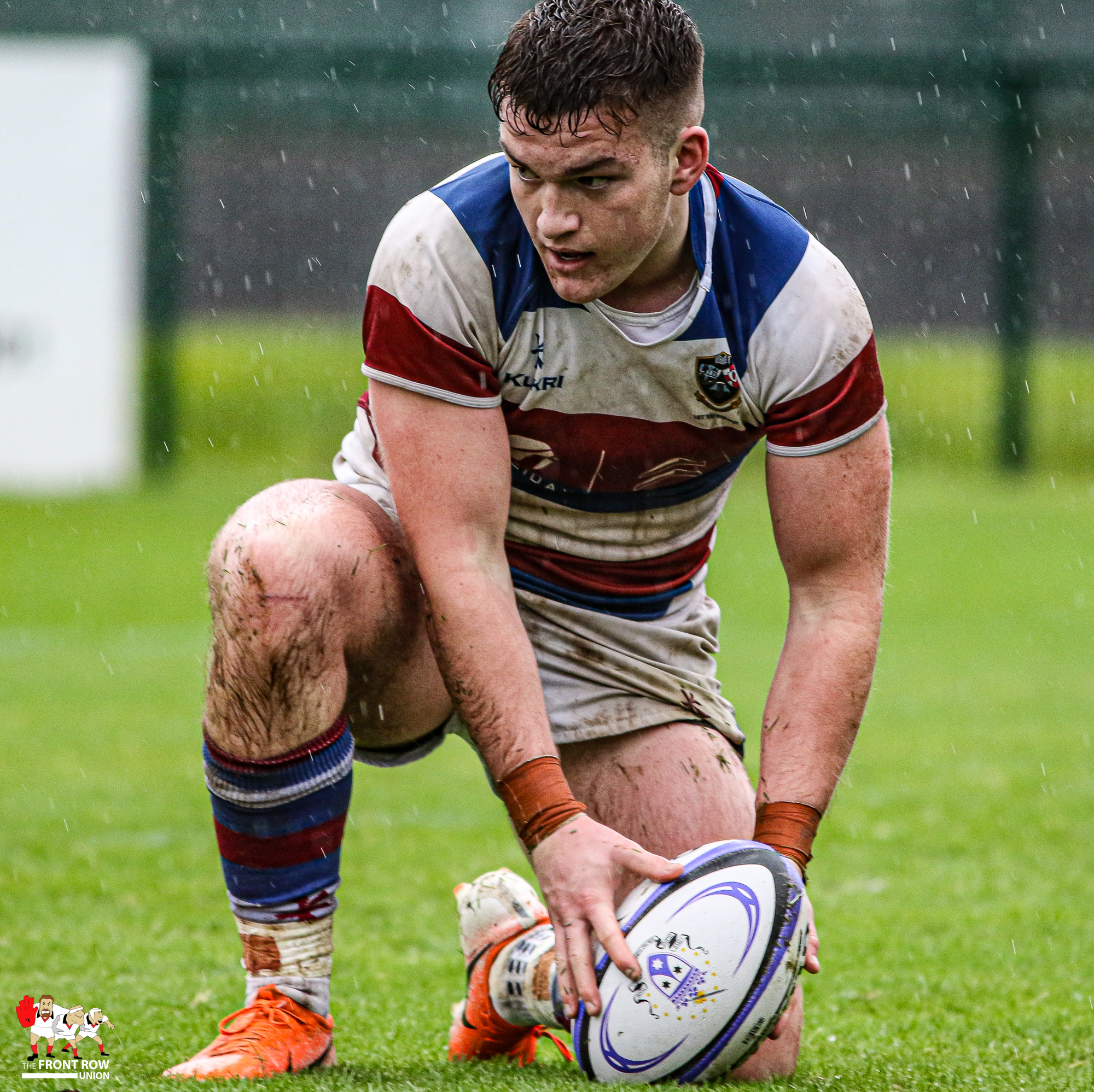 Dalriada crossed twice in the first half.

The teams turned round with BRA leading by three tries to two but a second half blitz from the home side saw them pull away for a 46 – 12 win. 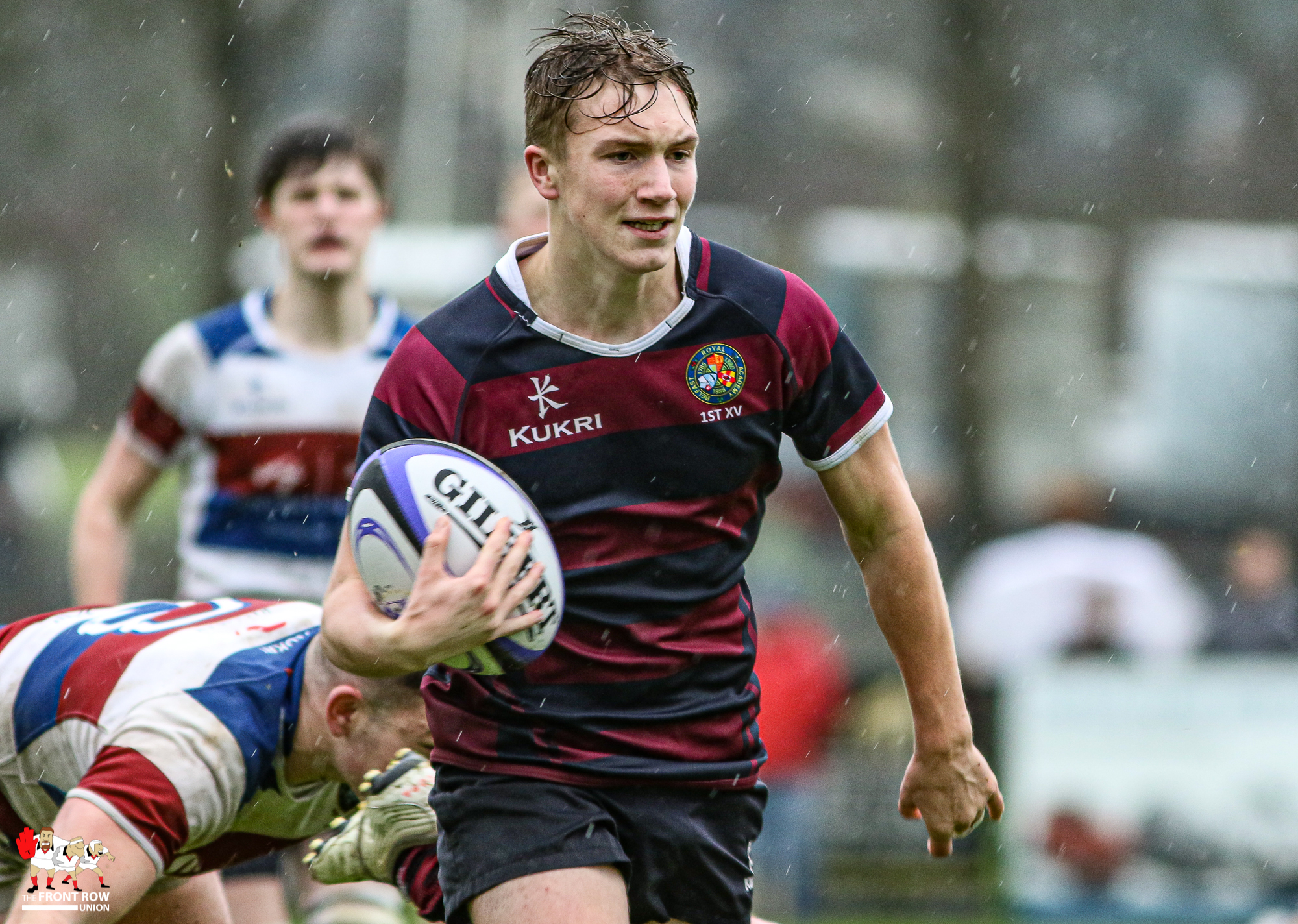 Eliot Donaldson was amongst the BRA scorers in the second half.