You are at:Home»Ireland»Ireland Men»Ireland Look a Good Bet for 2023 World Cup 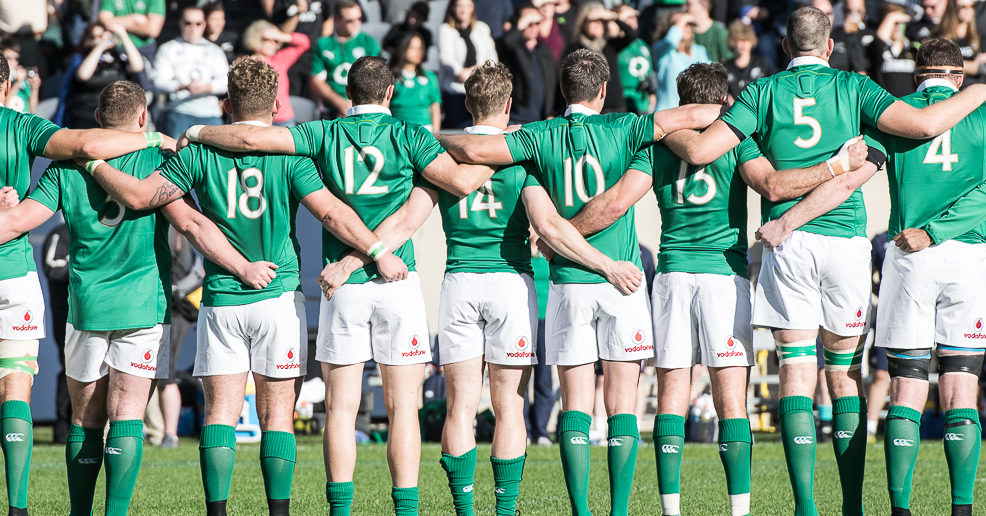 The next World Cup is still three years away, however, all the leading nations will already be planning for that tournament in France.

There have been ample signs during the 2020 Six Nations to suggest Ireland are a good bet at 12/1 to win the World Cup for the first time in 2023.

Ireland got their Six Nations campaign off to a winning start with an excellent victory over reigning champions Wales. There was very little between the two sides in the match betting for that tie but Ireland proved too strong, coming out 24-14 on top in Dublin.

Andy Farrell’s team were unable to upset the odds against England at Twickenham. A slow start to that game cost Ireland. They were much better in the second half, something which will encourage Farrell against one of the leading nations in the world rankings.

Despite that defeat against England, Ireland have odds on the 2020 Six Nations of 11/1 which indicates they are big contenders along with France and England. Not forgetting that Ireland is a young side which will improve with all the experience they’ll get between now and 2023.

Ireland Outclassed by All Blacks in Japan

Ireland will need to fare much better at the next World Cup than they did in 2019. They were well beaten by New Zealand in their quarter-final clash, going down 46-14 to the All Blacks.

As their odds reflected, the task for Ireland was always going to be tough in Japan. The draw they were faced with meant they had to meet the number one ranked team in the world in the last eight.

Ireland will be hoping their path to the final is more favourable in 2023. If they can improve their world ranking before then, that should help.

All the leading European teams are prominent in the betting for the 2023 World Cup, and that is largely because the climate will likely to suit them in France.

Ireland will only have a short journey to make it to France for the tournament. They have played in Paris on a number of occasions so the stadium and conditions will be very familiar to them.

Although New Zealand ended their grip on the World Cup trophy when they lost to England in the semi-final at the 2019 World Cup, the bookmakers make them the 6/4 favourites to bounce back in 2023.

The three-time winners have been so dominant in international rugby over the last decade. They continue to produce some of the best players in the world so it is no surprise the bookies have chalked them up as the market leaders.

Reigning champions South Africa are second best in the outright market at 7/2 to go back-to-back, while England are available at 4/1.

There is plenty of international rugby to be played before then, but now might be the right time to snap up the 12/1 on offer on Ireland in the ante-post market for the 2023 World Cup.