Ulster Women’s supremo Derek Suffern has given youth a chance with a young squad named for the upcoming Women’s Interprovincials.

Three of the more experienced players were unavailable for selection with Claire McLaughlin (injured) 😕 , Eliza Downey (retiring) 😥 and Larissa Muldoon (switching to Leinster) 🙄 .

I’m also missing my dream pairing in the second row of Naomi’s McCullough and McCord, though I’m sure those selected will more than do a job.

All Ireland League sides Cooke and Malone dominate the 30 player squad with Cooke putting forward 11 players to Malone’s 10. Dublin side Old Belvedere have three players in the squad, Queen’s University two, with Barnhall, City of Derry, Harlequins (England)  and Virginia each having one though, in fairness, in Brady, Brodie and Mullen there are three that have passed through the impressive Virginia age gade programme, Mullen being the latest graduate.

The squad has one final warm up game this weekend against Canadian side University of British Columbia in what we understand will be a strong test. As we’d previously stated, this will be one of our featured matches. 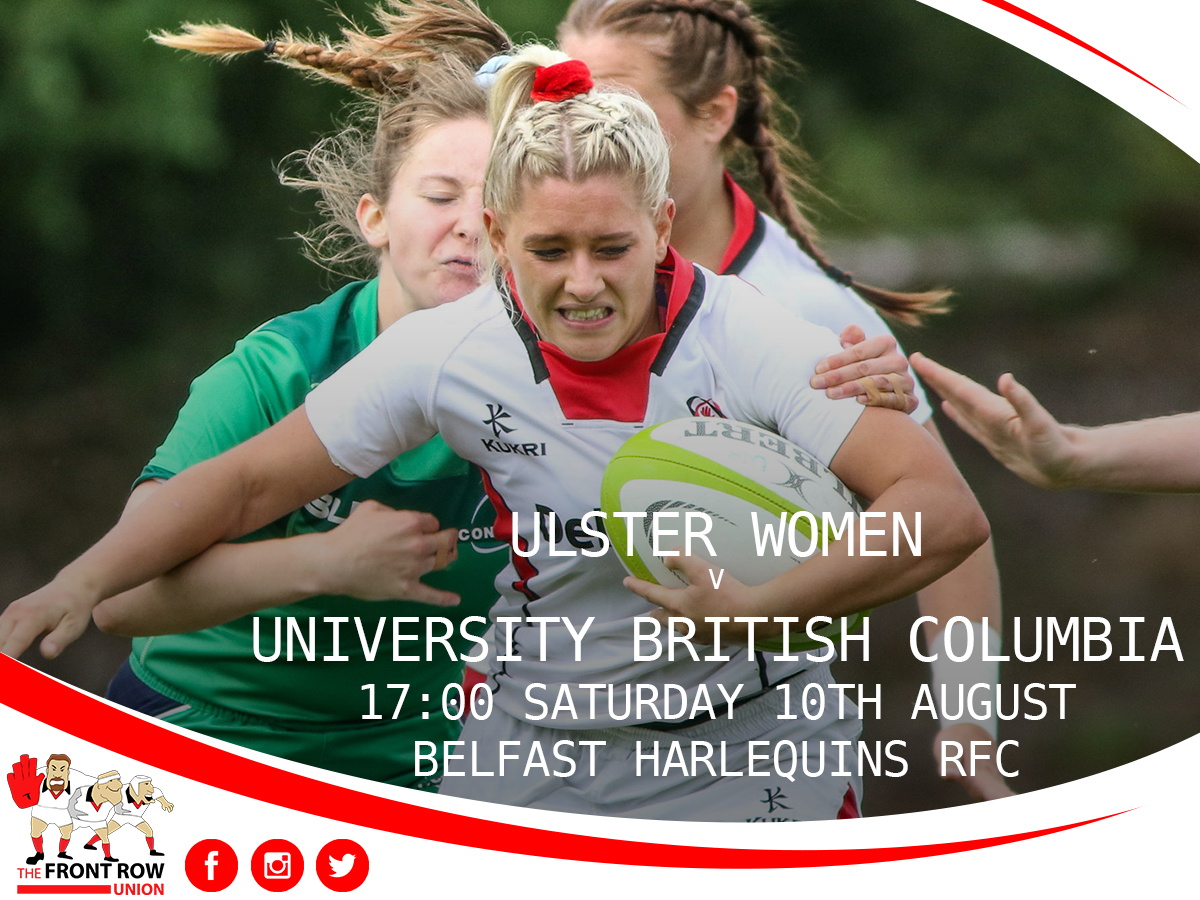 After that it’s straight into the Interprovincial series the following weekend with a difficult away trip to Cork, to play Munster,  before two games at home against Leinster and Connacht.

Keep up to date with our Ulster Womens coverage here.