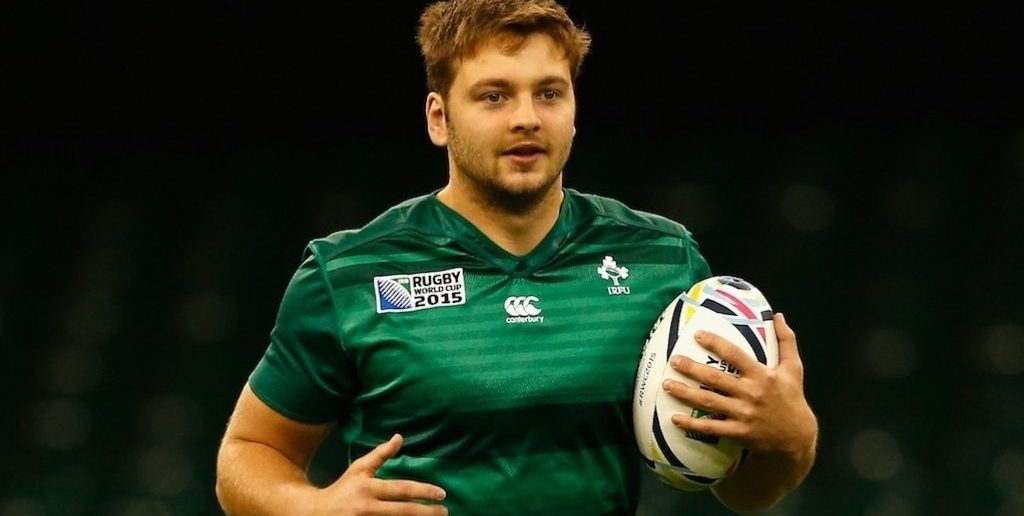 Ireland have enough to stop England

The teams have been announced for the Ireland v England Six Nations match on Saturday 18th at the Aviva Stadium. Kick off 17:00.

England have brought in Billy Vunipola at number 8 and Anthony Watson is named on the right wing.

The inclusion of Payne should strengthen what was a fairly hapless backline against Wales. However, they are still fairly light out wide with Earls and Zebo continuing and I’d guess that most of Payne’s skills will be tested in defence. The inclusion of Conway screams that a defensive game has been prepared for.

Ireland will try and win this one up front and if that is the case they will need a substantially more focused and vigorous game than the one they had against Wales where the back row were completely outplayed. I suspect Henderson is in as a second row/extra back row but I’d rather have seen O’Mahoney in there as well.

Steady scrums, good lineouts and a solid kick and chase will be the main focus for Ireland with the hope that Sexton, Ringrose or, more likely, Payne can add something different. And you know what, it might just be enough.

Despite their unbeaten run, it’s not an English team sheet that has me quivering in my boots. They have plenty of pace in the backs and can be rambunctious enough up front but the Irish team know them well and know that they can crack under pressure. If Ireland can keep them in range and keep poking at them, well, you never know.

The FRU Predicts: Ireland to win by less than 4 in a scrappy but tense match. I’ll take that!