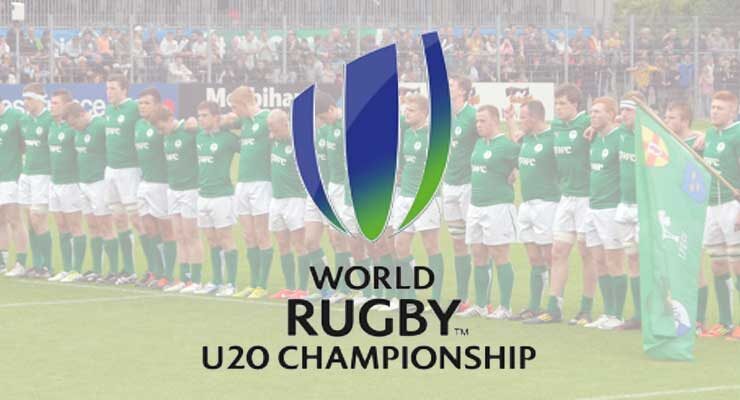 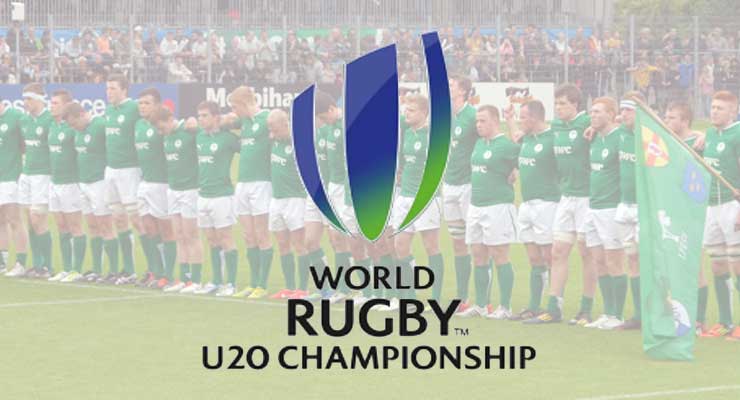 At the start of the season, with Ulster U20’s rampant in the Interpros, I’d anticipated a strong showing in this competition but a dwindling Ulster selection and the U20’s Six Nations performances, where Ireland finished a very disappointing 5th, have somewhat dampened my enthusiasm.

The squad actually breaks down as follows: Leinster 15, Ulster 6, Connacht 5 and Munster 2 which is an extraordinary bias towards the D4 boys given the early season’s results. However I’m not sure how many of the Ulster lads have missed out due to injury/availability or lack of development at the much vaunted Ulster Academy throughout the season. Certainly there seems to have been more of the Leinster U20’s appearing in their senior match day squads.

The name of the tournament may have changed but it remains a pretty brutal tournament with 5 games played in 18 days utilising a pretty small 28 player squad where injuries or a poor result can mean the difference between a top four finish or a bottom four dogfight. Such fine margins also make it particularly difficult to predict where Ireland are going to finish up.

Ireland find themselves in Pool C alongside Argentina, Scotland and New Zealand and my guess is that they will be struggling to match last season’s 4th place finish and they will probably be slugging it out somewhere between 5th and 8th during the final two rankings play-off matches.

I had hoped to travel over to Italy for this one, but unfortunately work commitments have got in the way. The good news is that all the Home Nations & Ireland matches will be covered on BT Sport as well as on TG4 For Ireland – I think this will be a fairly exciting tournament!