You are at:Home»Ireland»RBS Under 20 6N: Ireland stumble against England. 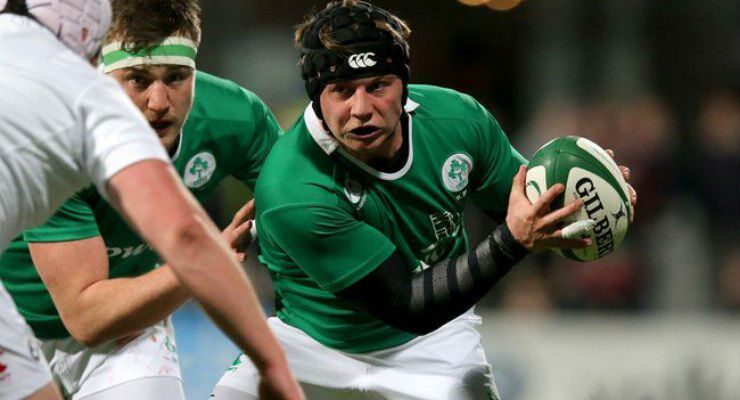 By Editor on March 2, 2015 0 Comments
Queens University and Ulster's Zac McCall in action for Ireland against England
ADVERTS 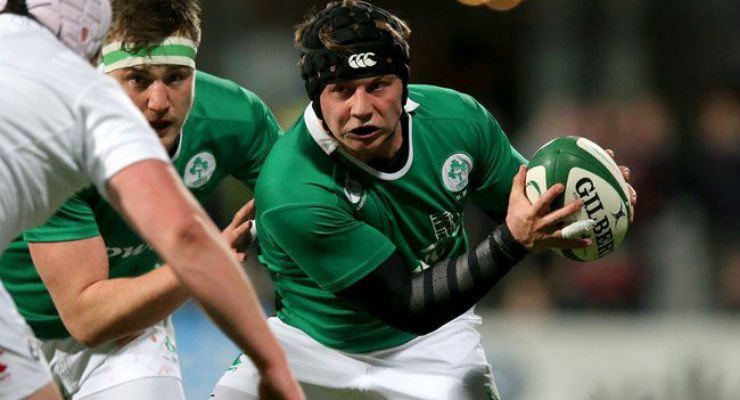 Ireland U20’s Six Nations campaign hit the buffers against England on Friday night at Donnybrook with a 14 – 19 defeat.

Unfortunately I haven’t managed to catch any of the games yet but I have been following their, up to now, serene progress as they recorded a 47 – 15 win against Italy away and an impressive 37 – 20 win against France at Dubarry Park last time out.

I did however catch most of the Irish players in the Interpro series way back in September and given Ulster’s fine performances then, when they completed the series with three from three, I did expect to see a few more Ulster boys in the squad. I can only assume that Jacob Stockdale, Sean O’Hagan, Conor Young and Conor McKee are carrying injuries. Hopefully they will be available come the 2015 JWC in July.

Having said that, there were still seven Ulster youngsters in the squad; Jack Owens, Sam Arnold, Zac McCall, Alex Thompson and Lorcan Dow all starting and Adam McBurney and Michael Lagan on the bench so the unwritten rule that any team with four or more Ulster men starting will never lose to an English side went out the window! 🙂

The win for England opens up the U20 Six Nations championship with four sides now recording two wins, though Ireland have an uphill struggle being the only one of the top four sides to lose at home so far. They now face difficult trips to Wales and Scotland with two wins required if they are to go into the JWC as Six Nations Champions. England, on the other hand have two home fixtures against Scotland and France.