You are at:Home»Ireland»RBS Under 20 6N: Ireland lose three on the bounce! 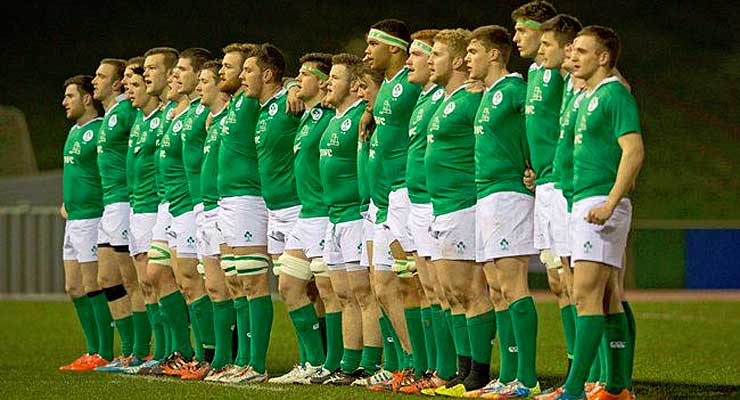 RBS Under 20 6N: Ireland lose three on the bounce!

A campaign that started off so promisingly, with comprehensive victories over Italy and France, ended miserably with three defeats on the trot, including this 17 – 10 loss to their Scottish counterparts at Netherdale on Friday night.

The defeats by all the home nations sees Ireland finish in 5th place, a real disappointment given their promising start and the quality of players at their disposal.

You can view the highlights above but basically the Irish lads were out gunned up front and continued to misfire in the back line. Hopefully something will be done to sort out these issues before the 2015 Junior World Championship!

Scotland rushed to a 12 – 0 lead through tries from driving Mauls. A decimating twenty yard maul brought the first, with wing forward Neil Irvine-Hess touching down before Lewis Carmichael drove over for their second from much closer in.

Ireland responded with a Ross Byrne penalty and a well worked try from Stephen Fitzgerald to take the score to 12 – 10 at the break.

A dour second half was punctuated  by several, uncompleted,  Irish breaks before Scotland’s second row Carmichael went over for his second score, again off he back of a maul, to secure the match.