You are at:Home»Ireland»RBS 6N: Ireland go long and prosper! 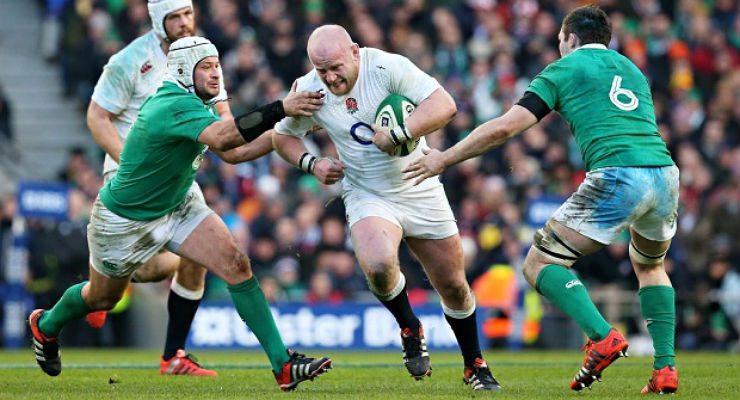 Three games into the RBS Six Nations and Ireland have indeed gone long and prospered with their conservative style of play, being the only team unbeaten.

Against Italy it was hugely frustrating, Ian Keatley lacking the accuracy of Johnny Sexton, but against France and England it was the ruthless simple logic of the kick and chase that won the day, even if they were somewhat fortunate against the French who pushed Ireland all the way.

No such worries against England, who were well beaten with 30 minutes to go, well 28 actually, Robbie Henshaw’s converted try on the 52nd minute making further resistance, from the English collective, futile!

A simple game plan to which everyone appears to have bought in and, while Ireland might not have played the most exciting rugby in the championship, it’s hard to argue with ten wins on the bounce and Joe Schmidt certainly seems to know how to win a match. Indeed, Schmidt has applied impeccable logic and kept things pretty simple relying on the performance of many to outweigh the performance of the few, or the one!

Few of Ireland’s players have had exceptional games, but even fewer have had shockers and the game against England was no different with everyone knowing heir role in attack and defence – even Mike Ross and Devin Toner are playing well!  Certainly, no one will begrudge Robbie Henshaw his MotM award against England but Schmidt’s new Ireland is perhaps more typified by the performance of Rory Best. Nothing spectacular from our Rory but I struggle to recall a more complete performance from any player in many a year.

As for England, It is curious how often they manage to obtain that which they do not want, and in this game they seemed to play right into Ireland’s hands. How much was down to them and how much was down to Schmidt only time will tell. I am somewhat looking forward to the World Cup.

I’ve added three adapted quotes from Spock in this piece as my own small tribute to Leonard Nimoy – one of my personal childhood heroes!