You are at:Home»Ulster»Women: Teams up for Ulster v Munster 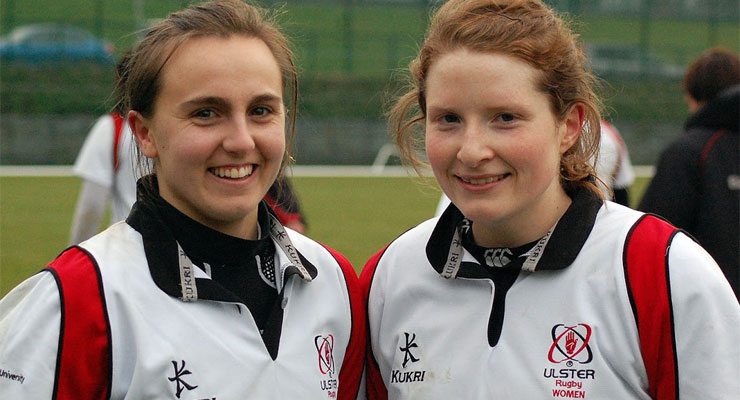 I suspect it will be a baptism of fire against a comparatively strong Munster side who are able to call World Cup players Fiona Hayes and Laura Guest back into the squad alongside Ireland squad regular Ashling Hutchens.

Ulster on the other hand will be without World Cup players Ashleigh Baxter and Grace Davitt and the injured internationals Stacey Lea Kennedy and Amy Davis. The experience of Davitt and the drive of Kennedy will be particularly hard to replace.

However in Jemma Jackson, Peta McAllister and Claire McLaughlin the Queen’s University dominated backline does feature three players who should go far in the game and I must say I am looking forward to seeing the McLaughlin/McAlister centre pairing and getting my first look at full back Vicky Irwin plus I’ll be delighted to see FRU favourite Steffi Clarke get a run out from the bench!

The backs, though inexperienced, should be there or there abouts however I do have my concerns at what is going to be a small pack up front.

The forwards do feature the experienced Lizzy Ballentine, Nikita Armstrong and Sorcha Chipperfield, though they will all be playing in largely unfamiliar positions and,  I must say, the new second row pairing of Chipperfield and Ballentine is not the biggest I’ve seen!

However, with, I believe, none of the Ireland World Cup front liners available throughout the series, it is a chance for the players on the pitch to make their mark – so all to play for in what’s going to be a busy two years for the Women’s international programme! #SUFTUW