You are at:Home»Ulster»Under 20: Teams up for Ulster v Leinster. 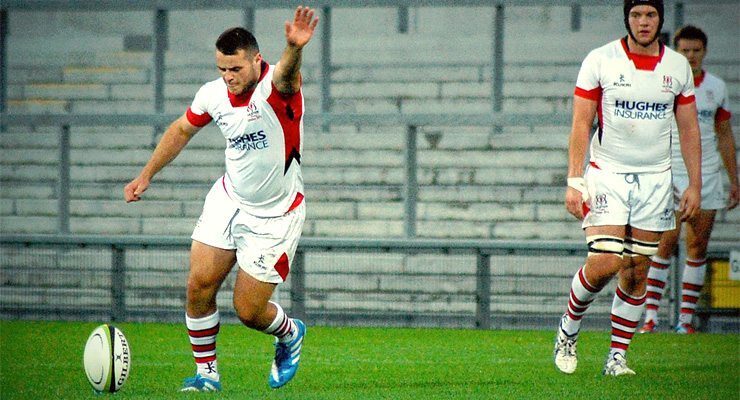 Sean O'Hagan is key to Ulster coming out on top against Leinster.
Ulster

Under 20: Teams up for Ulster v Leinster.

By Editor on September 11, 2014 0 Comments
Sean O'Hagan is key to Ulster coming out on top against Leinster.
ADVERTS 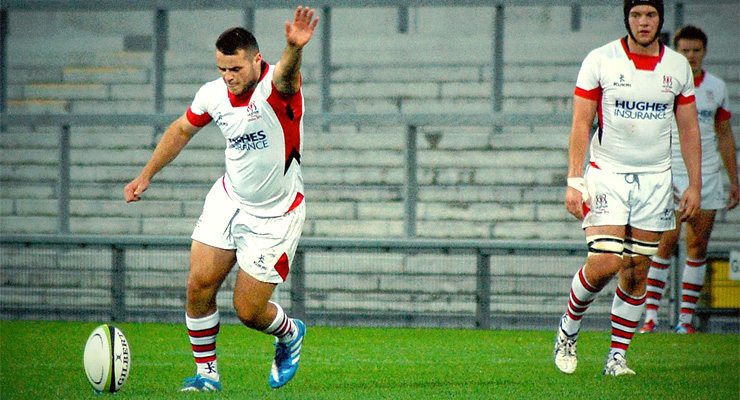 Sean O’Hagan is key to Ulster coming out on top against Leinster.

Ulster have stuck with the same match day squad for their Under 20 Interprovincial match against Leinster which takes place Saturday afternoon at Ravers. Kick Off 4:00 pm.

The starting XV features one change from the team that took the pitch against Connacht with Angelo Marico slotting into the front row ahead of Dane Fitzpatrick. There is also mention of Ross Todd starting ahead of Josh Davidson but that doesn’t appear to be the case on the released team sheet! I guess you’ll have to get along to Ravers on Saturday to find the definitive answer to that conundrum!

Unfortunately the game clashes with the Ulster Women’s match in Connacht or else I’d be there but if you do take in this game  you should see a pretty entertaining match, provided Ulster hit their straps a bit earlier than they did against Connacht.

Ulster relied heavily on their defence last time out with only Jacob Stockdale, Sean O’Hagan and Lorcan Dow making any headway in a stodgy first half. The team did find their form in the second, scoring four tries through Connor Young, Adam Liddell, Jack Owens and Lorcan Dow, but they will need to be on their game from the start in what is likely to be the Interprovincial decider with Leinster beating Munster last weekend.

Hopefully Sean O’Hagan, a gifted player with all the required attributes of the archetypal “cocky”  outhalf, can take control early on and get Ulster’s fine set of backs moving. There appears to be a lot of pace in the back three and, despite two scoring tries against Connacht, I felt they were somewhat underutilised as Ulster played the patterns rather than what was in front of them.

It wasn’t helped with, the otherwise impressive, Sam Arnold dropping a few to many in the centre but he ran some excellent lines and if he can keep hold of the ball this time round he’ll add a very potent tacking option up the middle.

Both teams like to play so it should be a good one with Ulster’s defence giving them the edge.