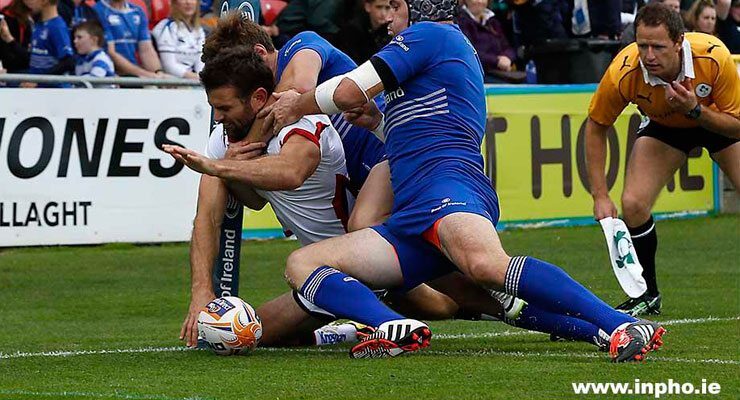 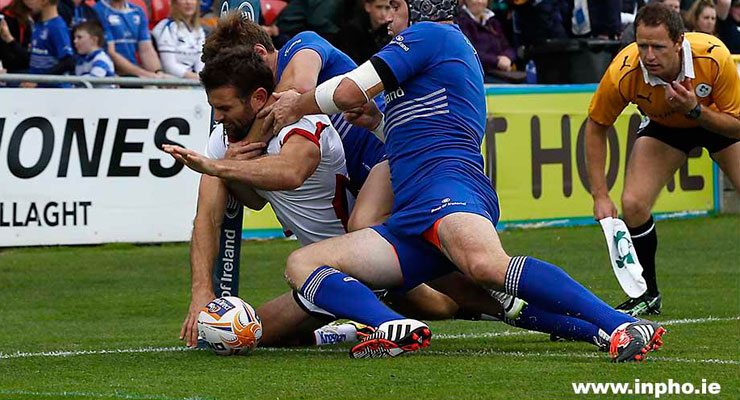 Ulster finished of their preseason with a rare 7 – 10 win against Leinster at Tallaght Stadium on Saturday afternoon.

Didn’t get down to see this one so I cant give a review of individual performances, and more importantly the scrums, but it’s a pretty good result no matter what the performance, bearing in mind the number of times the Mexicans have done us over in recent years!

Based on the twitter feeds from Ulster and Leinster and the occasional update on the URSC here’s the approximate time line of events.

A typical pre-season outing with 20 changes by Ulster, forced and otherwise, though with it being our near neighbours it still had a bit of an edge.

The obvious concerns are Herbst and Olding being pulled early and prop/hooker Kyle McCall having to come on with 4 minutes to go for Nick Williams. Mind you Old Nick has had to be pulled a couple of times when Ulster went a man down as he looked the “man most likely” to follow his colleague to the bin. Maybe this was the case here!  🙄