You are at:Home»Ireland»Women: Doyle shuffles the pack for Italy. 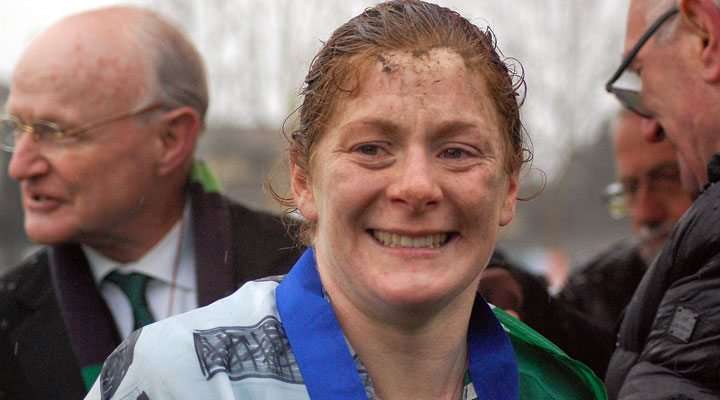 By Editor on March 6, 2014 3 Comments
Ulster's Grace Davitt picks up her 50th Ireland Cap on Saturday against Italy.
ADVERTS 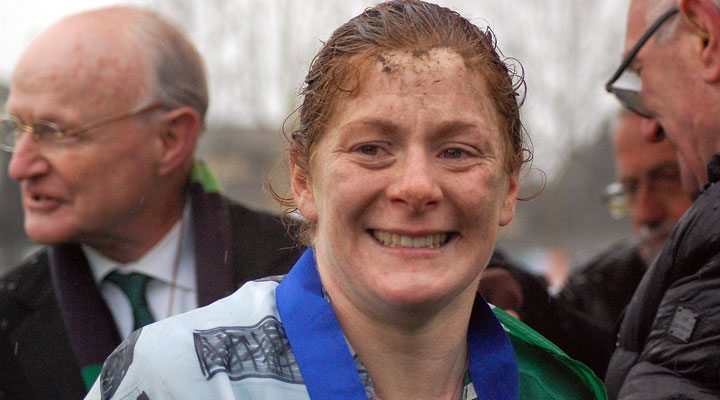 Ulster’s Grace Davitt picks up her 50th Ireland Cap on Saturday against Italy.

Four Ulster players will start for Ireland Women when they take to the pitch at the Aviva for their Six Nations match against Italy.

The start is a fitting reward for Cooke’s Grace Davitt who picks up her 50th cap for Ireland and few could deserve it more than the unassuming Davitt who has been Ulster’s most influential women’s player on and off the pitch for a fair few years. Davitt is joined in the starting line up by Stacey Lee Kennedy, Amy Davis and Ashleigh Baxter with Donegal’s Larissa Muldoon benching.

Perhaps the most interesting part of the selection is both squad hookers, Kennedy and Gill Bourke, starting in the front row with Bourke moving to tighthead to accommodate Kennedy. It’s always been a close call between this pair and, with both aggressive at the break down and good ball carriers, coach Philip Doyle must be looking to punch a few holes in the Italian defence close to the rucks.

The silky smooth Davitt comes in at inside centre, replacing the more abrasive Jenny Murphy, who drops to the bench, and with Davis replacing Muldoon at scrum half it appears that Ireland will be looking to punch it up through the pack and spread it wide to the speed merchants Baxter and Millar on the wings.

Both wingers have struggled to recapture their 15’s game after recent involvement with the 7’s qualifying programme and with two back three players on the bench the challenge has been set for both to up their game.

Having beat Wales away and Scotland at home the Italians should prove a tough enough test for the Irish ladies though the Aviva factor should tip the odds in favour of the home side and with a strong bench I can see Ireland pulling away in the last quarter.

The match will kick-off following Ireland men’s RBS 6 Nations clash with the Azzurri. Tickets for the Women’s match are available through Ticketmaster.ie and are priced €10 for adults and €5 for children.