You are at:Home»Features»Win a signed Ulster Shirt in aid of The Cure and Action for Tay-Sachs Foundation 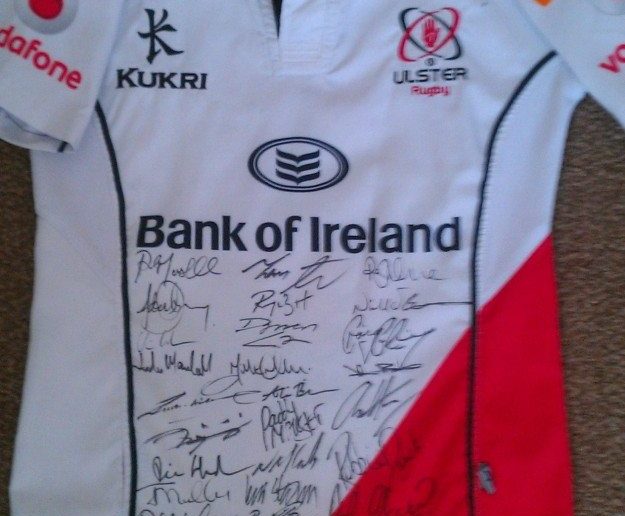 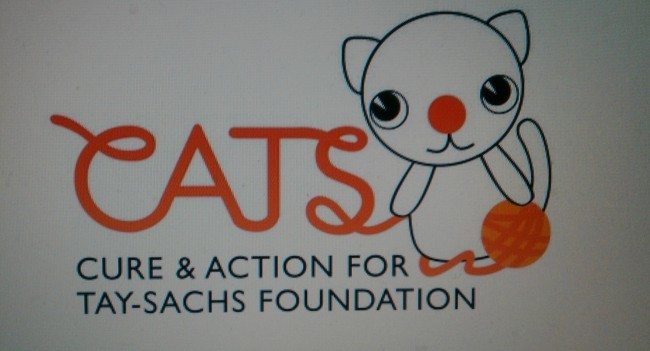 Ulster’s Paul Marshal and Northern Ireland’s Chris Brunt have teamed up in aid of  The Cure and Action for Tay-Sachs Foundation with Paul donating his match day shirt, which has been signed by the Ulster squad, to be raffled in aid of the charity. 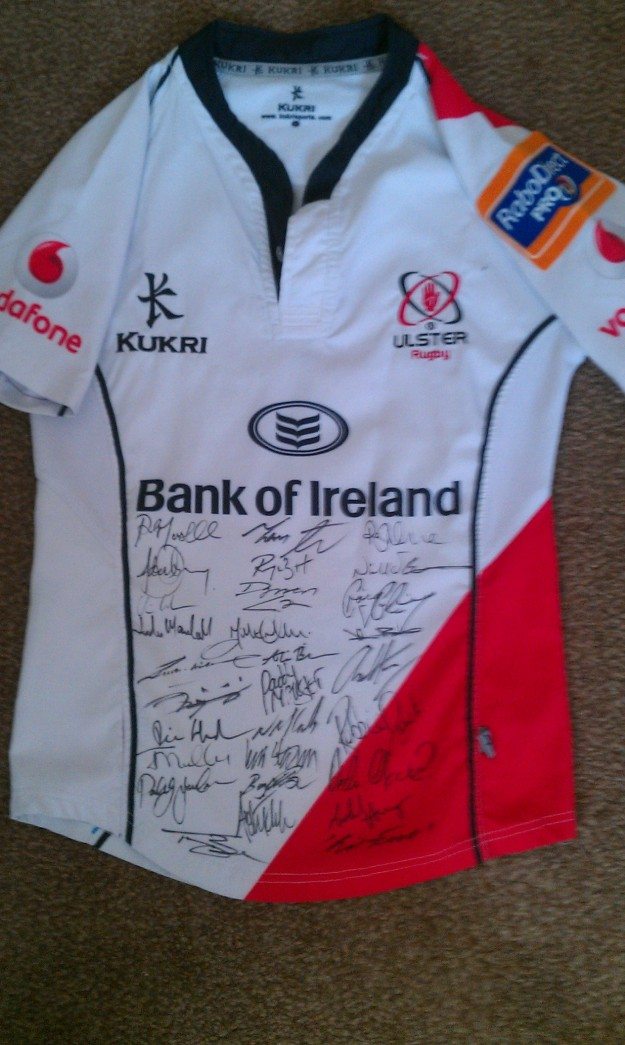 Chris and Paul grew up in the Newtownbreda area and lived a short distance from each other, both have made successful careers out of football and rugby respectively. Over the past several months Chris has been raising money for a couple of charities by auctioning various football shirts, some of his own and others donated by fellow professionals. Paul was aware of this and has kindly donated one of his match worn shirts signed by the Ulster squad.

The current charity is The Cure and Action for Tay-Sachs foundation. This is a deadly disease of the nervous system and is life limiting. It is very important to Chris as close friends have a little boy Luca Atzori, almost 2yrs old, who suffers from this disease.

To be included in the draw for this fantastic shirt please visit www.justgiving.com/chrisbruntWBA. and make a donation – £5 minimum. The winning name will be drawn at random by Chris on the 15th October2012 . It will then be presented by Paul at a suitable time at Newforge Country Club, Belfast. Make sure to include an email or twitter account, so that contact can be made with the lucky winner.

Thank you taking time to read and hopefully donate to this worthy cause.

Thanks again and thanks to everyone who donated.